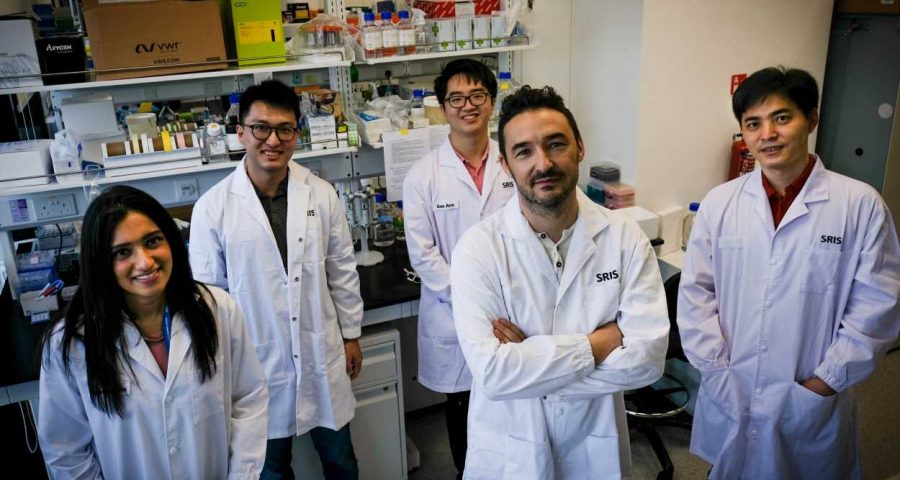 The role of a protein in detecting the common cold virus and kickstarting an immune response to fight infection has been uncovered by a team of scientists from Nanyang Technological University, Singapore (NTU Singapore), the 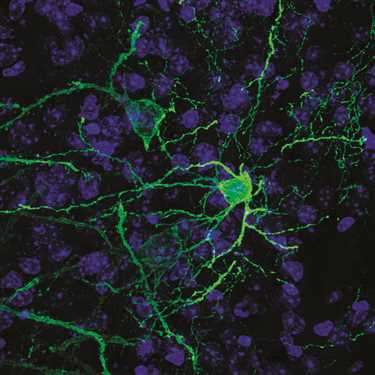 Strong emotions such as fear and anxiety tend to be accompanied and reinforced by measurable bodily changes including increased blood pressure, heart rate and respiration, and dilation of the eyes’ pupils. These so-called “physiological arousal

The COVID-19 pandemic has reignited interest in wastewater surveillance, where sewage systems are monitored for the presence of viruses, bacteria and other pathogens. Non-infective fragments of the virus’s genetic material have been found in untreated 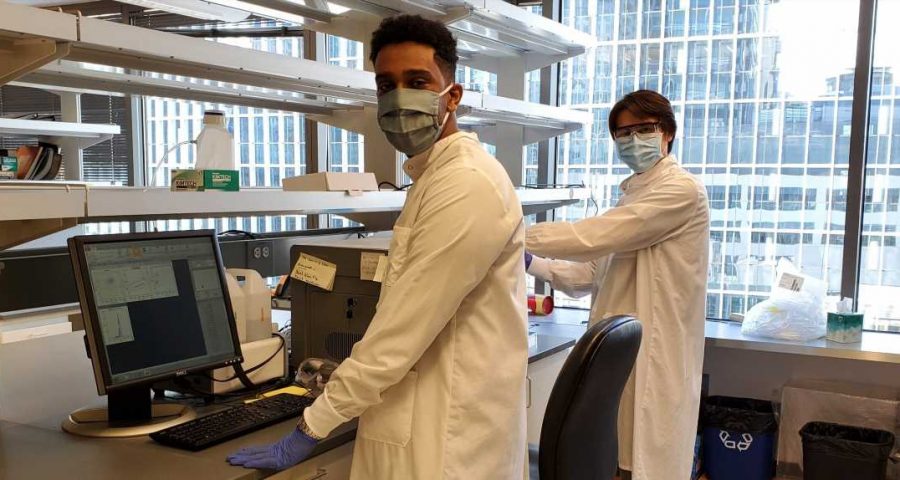 When Dr. Stephen Smith of Seattle Children’s Research Institute came down with muscle aches, gastrointestinal distress and a sudden loss of smell in late February, he suspected he had COVID-19. The testing criteria had yet 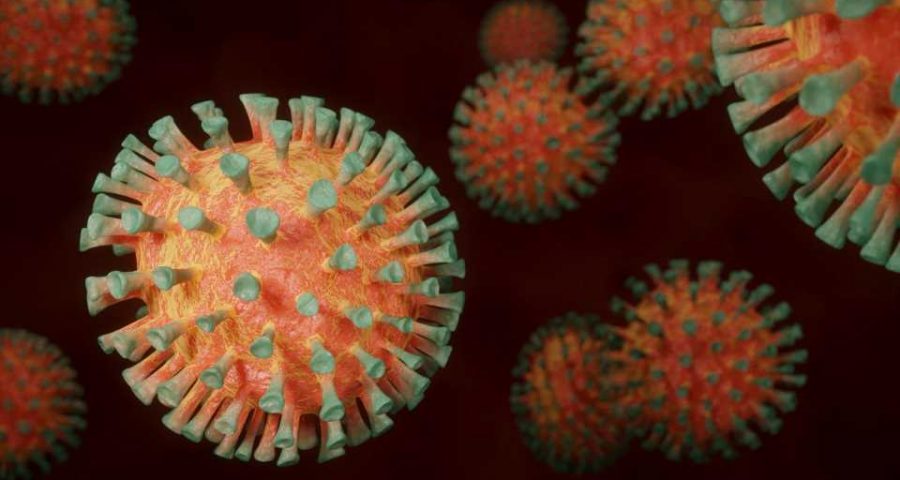 A team of New York University scientists has developed a method using holographic imaging to detect both viruses and antibodies. The breakthrough has the potential to aid in medical diagnoses and, specifically, those related to 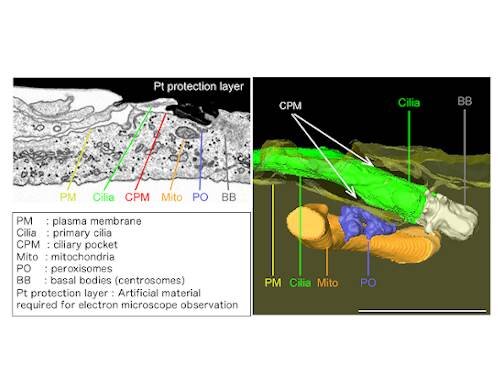 Zellweger syndrome is a rare disease which at its mildest form can cause developmental delays in childhood and vision and hearing loss in adulthood. At its most severe, it can mean weak muscle tone, feeding 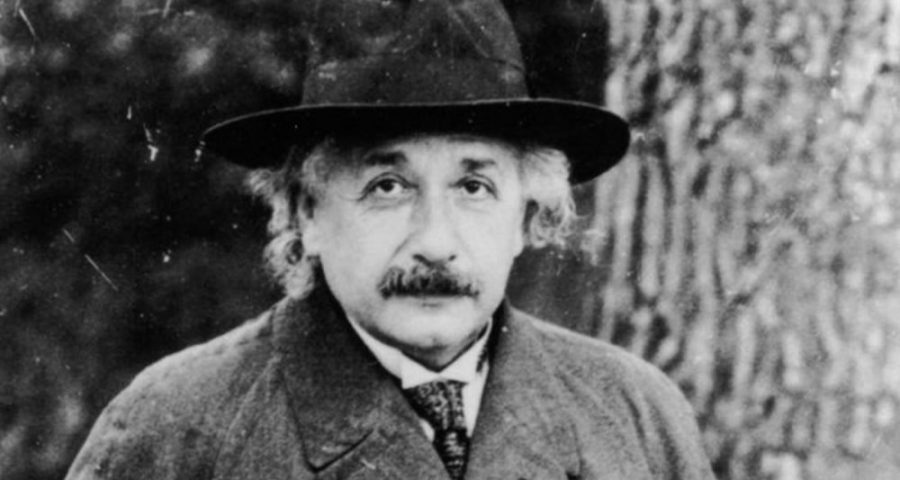 Intelligence can be defined as the general cognitive problem-solving skills embedded in the nature of a person. These skills are applied in calculation, reasoning, learning, and the perception of different phenomena including relationships. Albert Einstein 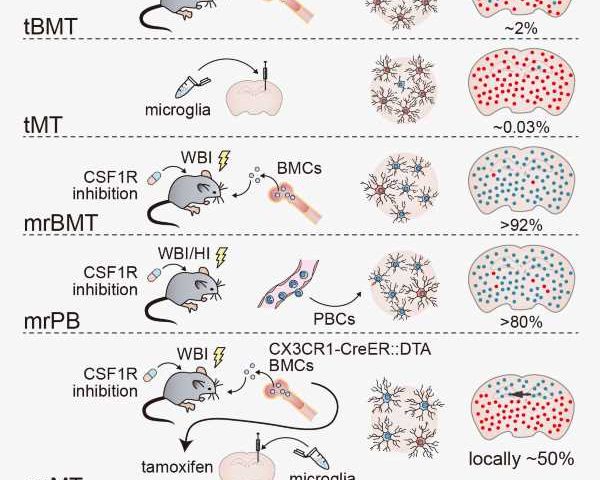 Researchers at Fudan University in Shanghai, China have developed three different techniques that successfully replace almost all malfunctioning microglia—each technique with its own advantage in application. The researchers published their findings on Aug 11, 2020 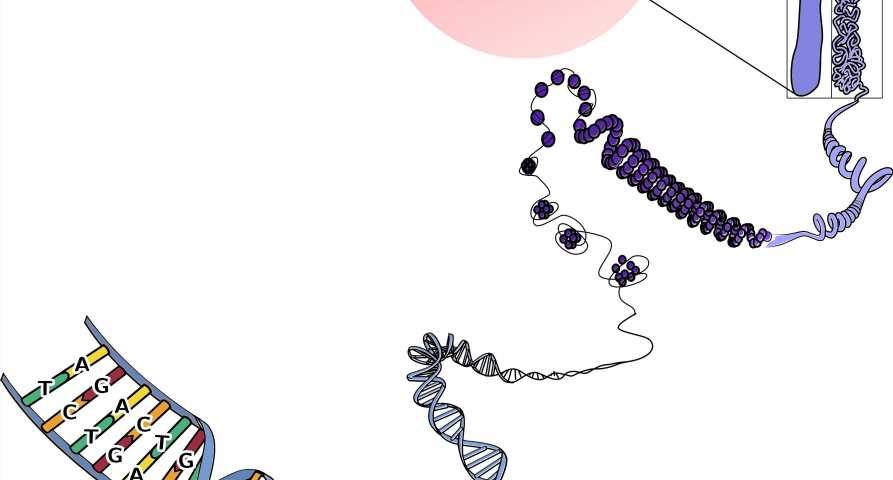 Hypermutation is an unusual occurence that can lead to many nearby mutations at once, severely damaging our genetic material and potentially causing cancer. The best known type of local hypermutation, called a mutation shower or 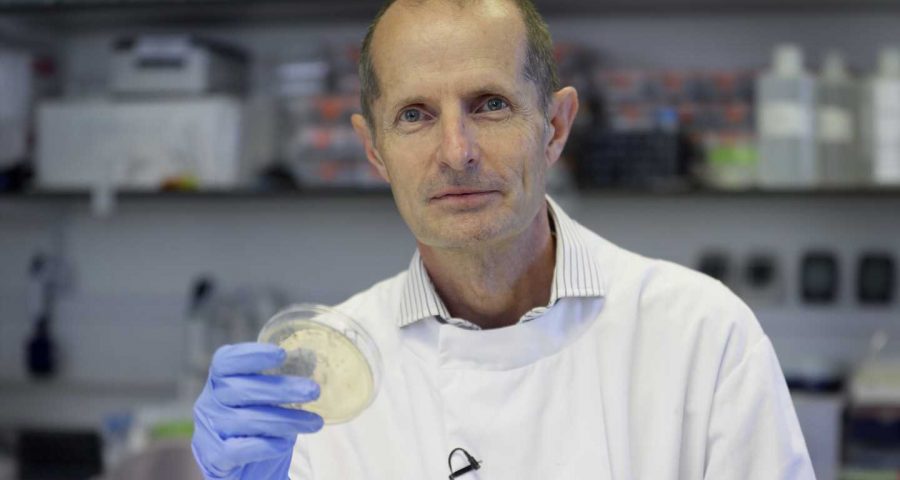 Scientists at Imperial College London say they are immunizing hundreds of people with an experimental coronavirus vaccine in an early trial after seeing no worrying safety problems in a small number vaccinated so far. Dr.