A paper published today in Science Translational Medicine describes a simple, minimally invasive new tool for viewing differences in the nasal airways of cystic fibrosis patients in vivo at a cellular level. The new technique

If you’re looking for a top-notch hospital with a wide range of services, narrowing your list to hospitals with a five-star patient experience rating might lead you astray. Many five-star hospitals offer fewer services than

A Swedish review of out-of-hospital cardiac arrest data shows rates of bystander CPR nearly doubled; compression-only (or Hands-Only CPR) increased six-fold over an 18 year period; and the chance of survival was doubled for any

Heart attack patients treated at hospitals with low care scores are at greater risk for another heart attack and/or death due to cardiovascular causes, Rutgers researchers found. Their study, published in the American Journal of 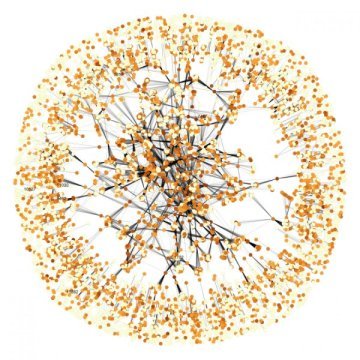 A new study led by a team of investigators from Brigham and Women’s Hospital and Massachusetts Institute of Technology has found that the vast majority of the most frequently prescribed medications in the U.S. contain

In cardiac arrest, the speed and type of treatment can literally mean life or death in the immediate term, but can also affect health outcomes after successful resuscitation. During out-of-hospital cardiac arrest (OHCA), effective treatment

New research from the NIHR Guy’s and St Thomas’ Biomedical Research Centre has found a way to predict rejection of a kidney transplant before it happens, by monitoring the immune system of transplant patients. The