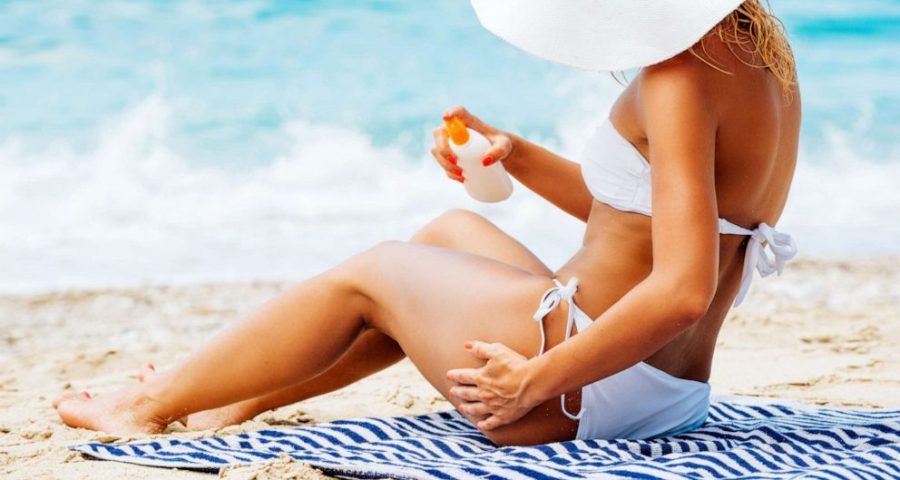 Prescription drug prices are rising much faster than inflation rates in the United States, and patients who need life-saving medications are suffering the consequences – sometimes fatally. Newer, safer products entering the market are one 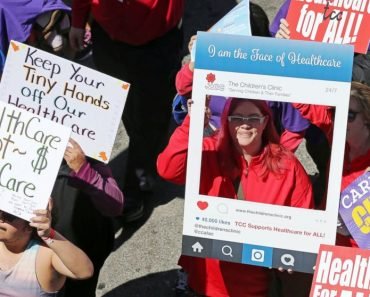 Riding the momentum from November’s elections, Democratic leaders in the states are wasting no time delivering on their biggest campaign promise — to expand access to health care and make it more affordable. The first 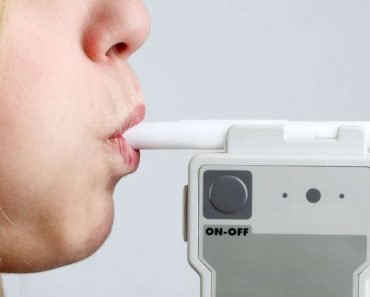 This story is from Kaiser Health News On Jan. 1, California joined the majority of states that have laws requiring drivers with drunken-driving convictions to install breathalyzers in vehicles they own or operate. Researchers, public