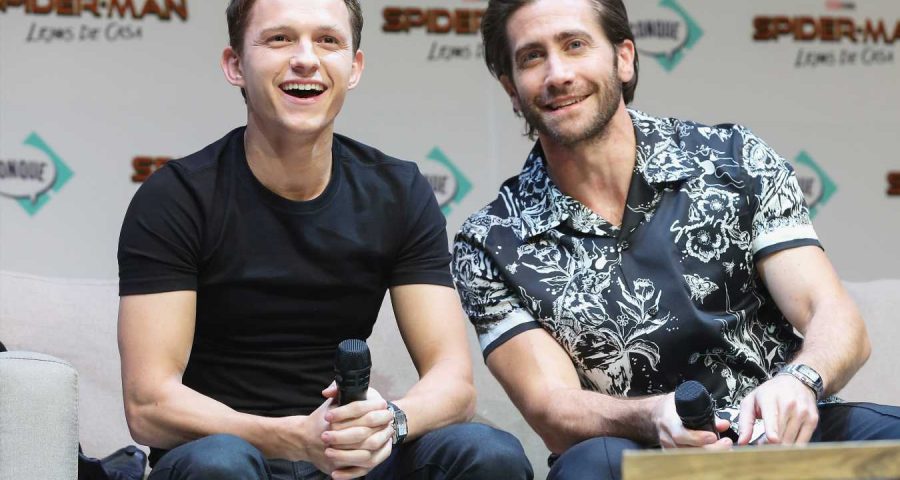 Tom Holland and Jake Gyllenhaal have a serious bromance going on, but you won’t see them in the gym together anytime soon. The actors, who share the big screen together in Spider-Man: Far From Home, have 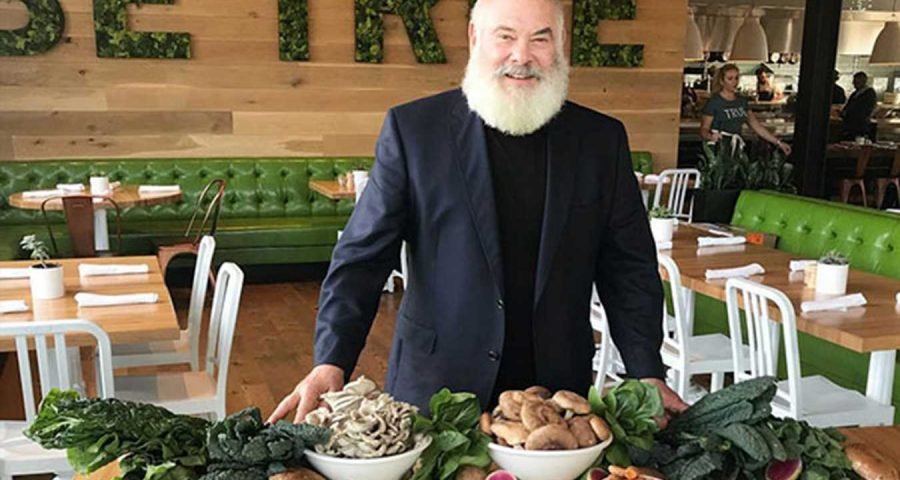 Doctor of integrative medicine and bestselling author Andrew Weil says the Keto diet is a trend that could be dangerous. “I think it’s a fad, I don’t think it will last and I don’t think 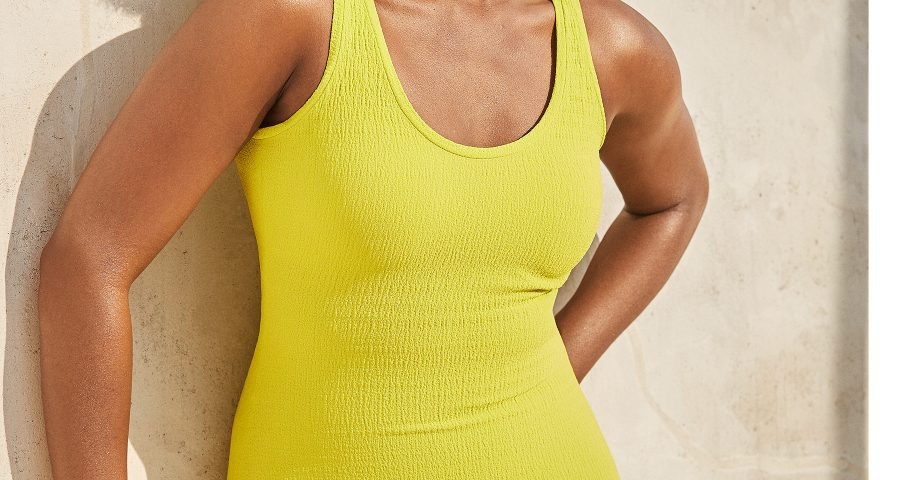 Issa Rae says she struggled to find a healthy routine that worked for her busy lifestyle. In the April issue of Women’s Health magazine, the 34-year-old Insecure star revealed that she learned to make time 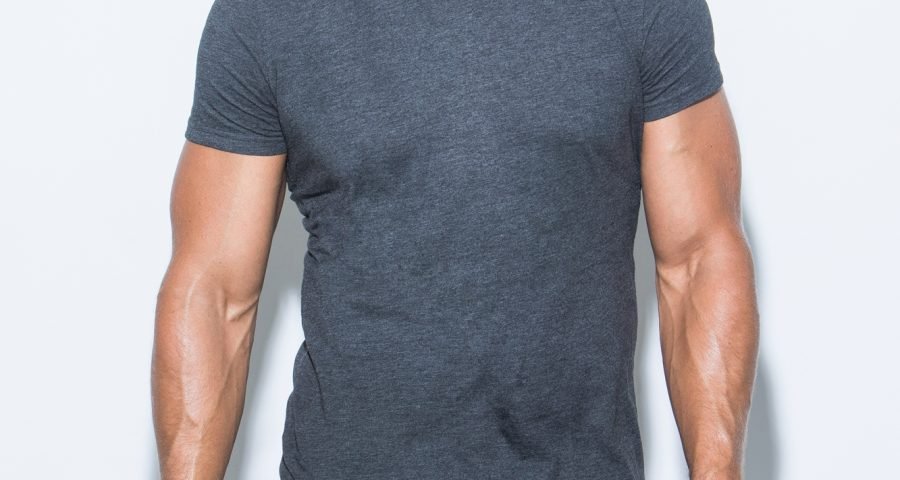 You know you should work out. But it’s mid-winter. It’s cold. You’ve already fallen off your new year’s resolution. Your couch is calling you — and it has pizza. “We’ve all been there,” says Boston-based 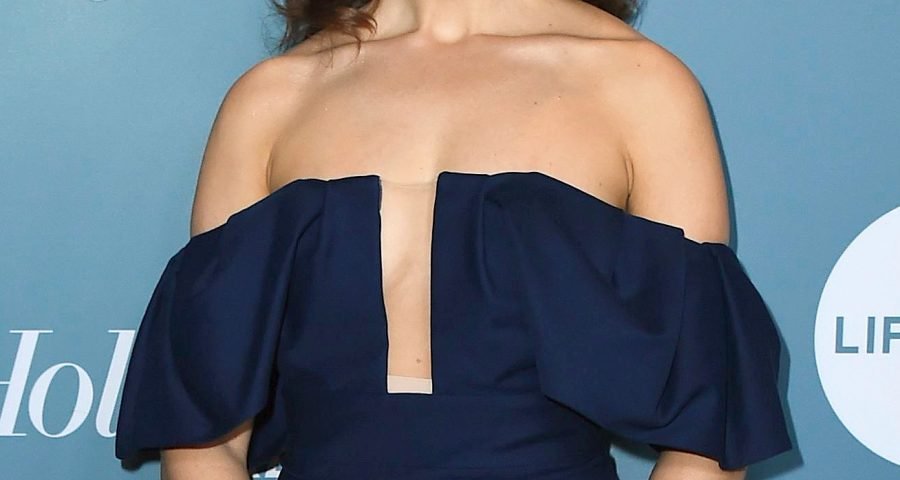 Having a large social media following is a blessing and curse — though luckily it’s mostly the former for Mandy Moore. The This Is Us star fills her 3.3 million Instagram followers in on her