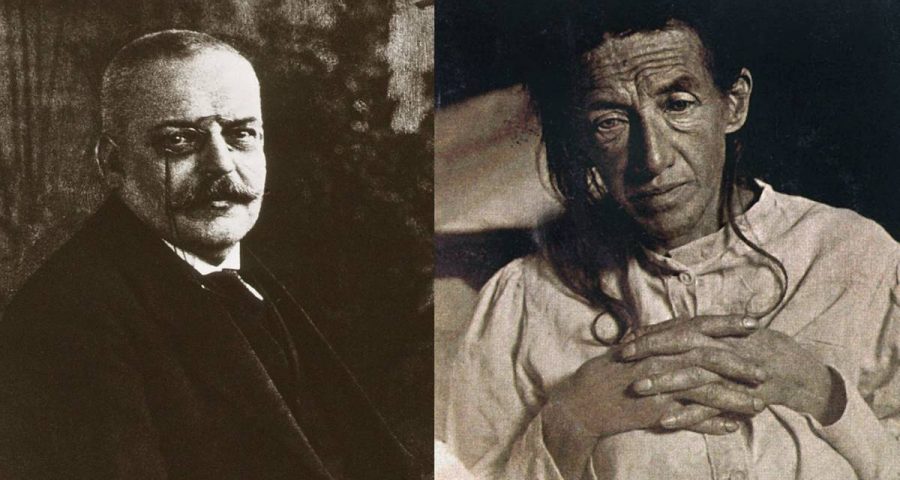 The psychiatrist and neuro-pathologist Alois Alzheimer described in 1901, the course of the disease of his patient Auguste Deter. With only 51 years, she suffered from a “forgetfulness and delusions”. Age-related dementia was already known, but that Deter was much too young. Six years later, she died of “totally stupid”, such as Alzheimer’s listed. At the autopsy, the doctor recognized under the microscope, dead nerve cells, as well as large-scale deposits in the brain. 1907 published Alzheimer’s a memoir about a “peculiar disease of the cerebral cortex”. Three years later, the “Textbook of psychiatry referred to” this illness, for the first time as a Alzheimer’s of the disease – in short: Alzheimer’s disease.