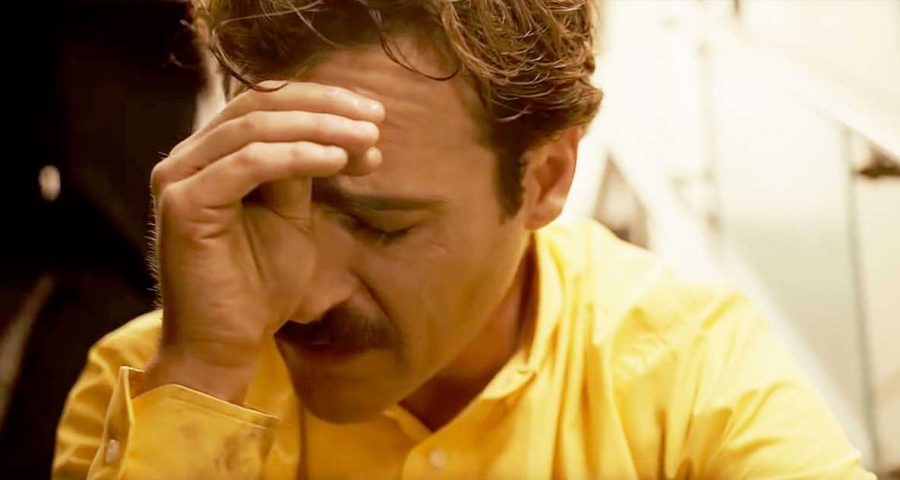 Getting dumped sucks. But hearing “Let’s just be friends” from your wife on New Year’s Eve is particularly brutal. And yes, that actually happened, according to a recent Reddit thread.

A post on Reddit prompted users to reveal their worst breakup tales. A very honest man recalled the night he was friendzoned by his wife following a couple’s massage and fancy dinner. They were at a club when the man’s wife whispered, “Let’s just be friends.” The couple was married for 13 years and had two kids. In a follow-up post, he explains the announcement was a shock since the couple had sex just hours before.

“We weren’t having a rocky relationship before that moment, so I am at a loss,” he wrote. “Tbh, I like being not married to her better so no biggie now.”

Getting ditched after sex is bad, but it might be better than being dumped during the act.

“She told me she didn’t want to be married anymore while we were gasping and recovering from sex,” revealed another guy.

Some may argue these woman were courageous for being honest. One person revealed how their partner vanished at the end of the date.

“He literally ran away. We got back from a gig and I went to put some ice cream in the freezer only to hear footsteps and the door slamming. Ran out and he was legging it down the road,” said one commenter.

Another person discovered their relationship was over when their significant other “changed their fb status to in a relationship with someone else 😬.”

And one particularly bizarre story involving possible animal cruelty leaves us with a lot of questions.

“We’d been together for 3 years. She borrowed several hundred dollars from me a week before (knowing the whole time that she was going to do this). When she broke up with me, all she did was tell me that she didn’t love me any more. No discussion, no explanation, nothing. She then kept the break-up secret, moved to another city, mooched off of my friends, trashed their apartment, and nearly killed their dog,” said another dater.

The thread is full of horrifying stories that you won’t be able to stop reading. One word of caution: the stories may invoke paranoia.

“I don’t know why a person with trust issues such as myself is reading this thread…,” one user commented.