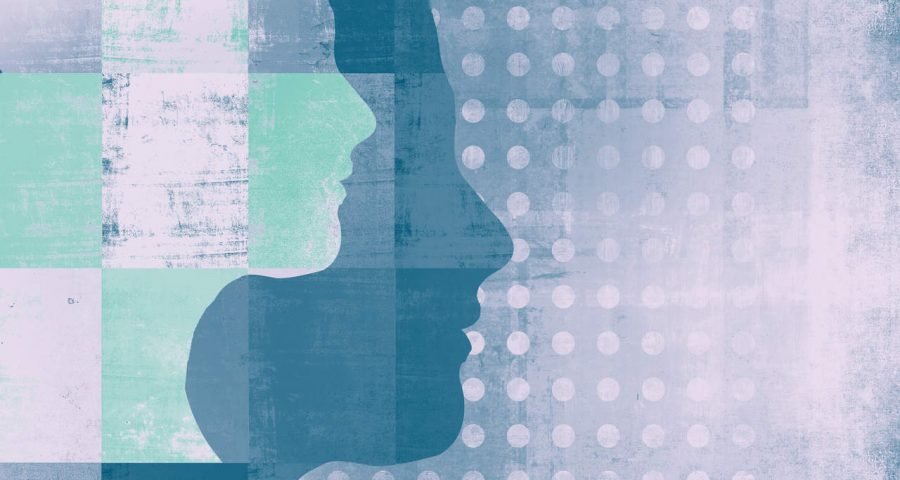 A new study from Yale University found that adults take boys’ pain more seriously than pain felt by girls. Expanding on findings from a study published in 2014, the new research suggests we perceive boys as feeling more pain than girls, even when they’re actually experiencing the exact same level of pain.

If that doesn’t surprise you, this definitely will: Women are more likely to believe boys’ pain is worse than girls’ pain.

To conduct the study, published in the Journal of Pediatric Psychology, researchers showed 264 adults a video of a child, whose gender was ambiguous, getting a finger-prick test at a doctor’s office. After watching, one group was told the child’s name was Samuel, and the other was told the child’s name was Samantha. The adults were then asked to rate how much pain they thought the child experienced.

Though they all watched the same video, the adults rated the child as experiencing more pain when they believed the child was a boy.

Their findings were especially true for women participants. Men were likely to rate their perceptions of boys’ and girls’ pain more closely together, but women rated boys’ pain to be higher than that of girls. The researchers weren’t sure why this was the case.

The study’s lead author, Brian Earp, told CNN it was as though the people participating in the study thought, “‘For a boy to express that much pain, he must really be in pain.'”

Joshua Monrad, the study’s second author, said in the press release that his team hopes this study encourages more research on the topic. “We really hope that these findings will lead to further investigation into the potential role of biases in pain assessment and health care more generally.”