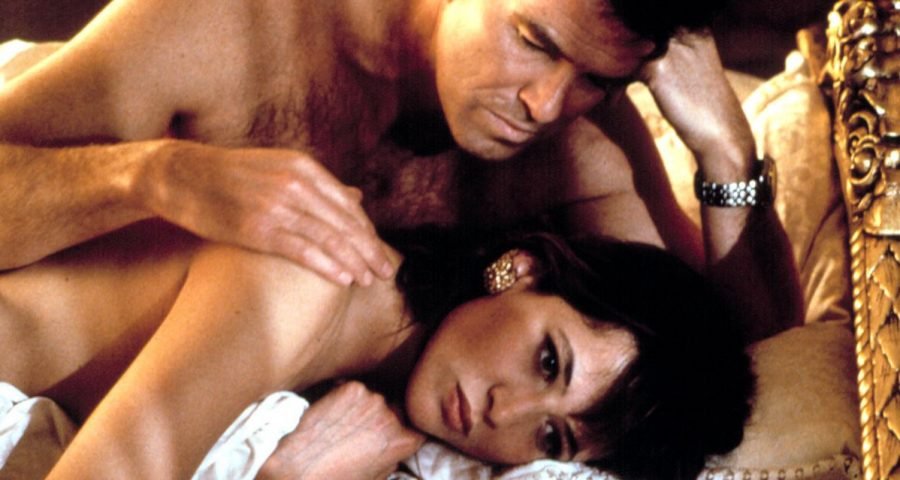 Every so often, I accidentally stumble upon a seemingly trivial issue that somehow manages to both divide and unite people from all corners. Recently, it was the deceptively simple question: Is it weird to wear a watch during sex?

The thought entered my mind one night when I removed my watch in a pre-sex ritual that I hadn’t even realized I’d adopted since wearing a watch regularly. My viewpoint has always been—and will always be—a resounding yes. It’s weird to wear a watch during sex.

Casually mentioning this query to my close friends, I expected everyone to be on my side, but quickly learned I was in the minority. I created a Twitter poll, where 57% of people said wearing a watch during sex isn’t weird, and the remaining 43% were on my side.

“It’s a weird step to take off the watch,” one friend said. “It’s inserting yet another speed bump into the process. Honestly, I took off my watch like five times in 2018.”

I soon learned that my seemingly-innocuous hypothesis actually straddled the line between “divisive” and “friendship-ruining.” Why is it that an issue that’s basically a non-issue is such a schismatic concept? In my attempt to understand the root of the watch question, I did what I do best: snooped around.

“I associate my watch with my outfit,” said another friend who’s for pre-coital watch removal and compares wearing the accessory to not being fully disrobed. “I wouldn’t leave my socks on, so why would I leave my watch on?”

To me, a watch during sex is a lazy, braggy way of drawing attention to yourself and asserting your overt manliness and style to your date, partner, or what have you. Consider basically every single James Bond movie in existence—there’s hardly a scene where Bond isn’t wearing a watch, and that definitely includes this smokin’-hot scene from Goldeneye. We get it—James Bond is one of the manliest figures out there and has a lot of sex, thus imitating his style might get you a lot of sex (iffy logic, to be sure).

“But when does the watch come off?” asked comedian and podcast host Anita Flores. “Do you break off the kissing and say, ‘I have to take off my watch before we have sex?” But Flores, too, thinks the act of wearing a watch during sex is creepy—a very Patrick Bateman move.

The argument for keeping the watch on is, simply enough, the spectacle of being the kind of person who keeps his watch on during sex. And, sure, pure convenience. With this knowledge rattling around my brain, I took to some trusted watch brands and aficionados to seek a definitive answer on my controversial question.

“I say keep the watch on,” says John Tarantino, founder and CEO of watch brand Martenero. “It’s one less thing to take off and it shouldn’t get in the way. Plus, you can check the time if you want to make it quick. I’d go with something with a leather strap instead of a metal bracelet so you’re less likely to scratch your partner. Too much metal could be dangerous here. I recommend the Martenero Edgemere Reserve. Its smooth lines and lack of sharp edges make this a low-risk endeavor.”

“There is only one tool necessary [during sex], and it ain’t a watch,” says Mario Jutronic of the newer watch brand Marnaut. Jutronic goes on to say that if one must wear a watch during sex, they should go for something “sporty, stylish, rugged, and able to adapt in a variety of settings with confidence.”

Based on this not-quite-scientific reporting, one could surmise that approximately half of people think it’s weird to wear a watch during sex. And the other half? Slightly unclear. Sure, there are definitely some people out there who do it to peacock; they want to be seen wearing a watch during sex. But there are of course the guys who do it out of pure absentmindedness.

I admit that I put a lot of thought into taking my watch off before sex out of anxiety of being seen an asshole—or, uh, getting sex stuff on my watch. There is no right or wrong here, despite my innate feelings, but for the men in the world unsure of whether they have to wear a watch to impress their partners, I offer you this advice: Do you want to be with someone who gives more than two shits about what’s on your wrist during moments of intimacy?