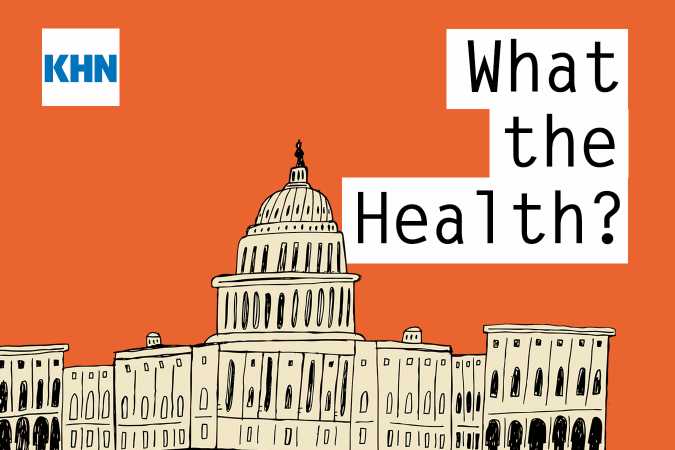 Having spent its entire first week choosing a speaker, the Republican-led U.S. House finally got down to legislative business, including passing two bills backed by anti-abortion groups. Neither is likely to become law, because they won’t pass the Senate nor be signed by President Joe Biden. But the move highlights how abortion is sure to remain a high-visibility issue in the nation’s capital.

Meanwhile, as open enrollment for the Affordable Care Act nears its Jan. 15 close, a record number of people have signed up, taking advantage of renewed subsidies and other help with medical costs.

This week’s panelists are Julie Rovner of KHN, Margot Sanger-Katz of The New York Times, Alice Miranda Ollstein of Politico, and Sarah Karlin-Smith of the Pink Sheet.

Among the takeaways from this week’s episode:

Plus, for extra credit, the panelists recommend their favorite health policy stories of the week that they think you should read, too:

Julie Rovner: The Washington Post’s “Social Security Denies Disability Benefits Based on List With Jobs From 1977,” by Lisa Rein

Alice Miranda Ollstein: The New York Times’ “Grant Wahl Was a Loving Husband. I Will Always Protect His Legacy.” By Céline Gounder

Also mentioned in this week’s podcast:

And subscribe to KHN’s What the Health? on Spotify, Apple Podcasts, Stitcher, Pocket Casts, or wherever you listen to podcasts.