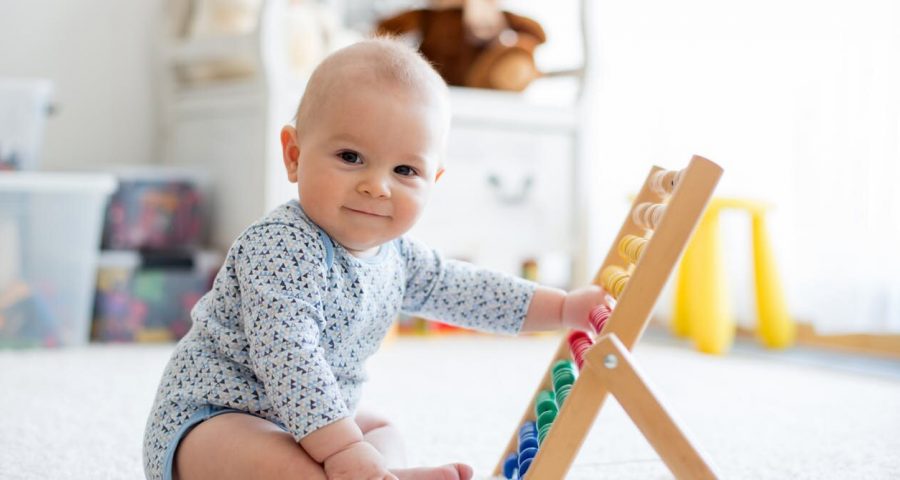 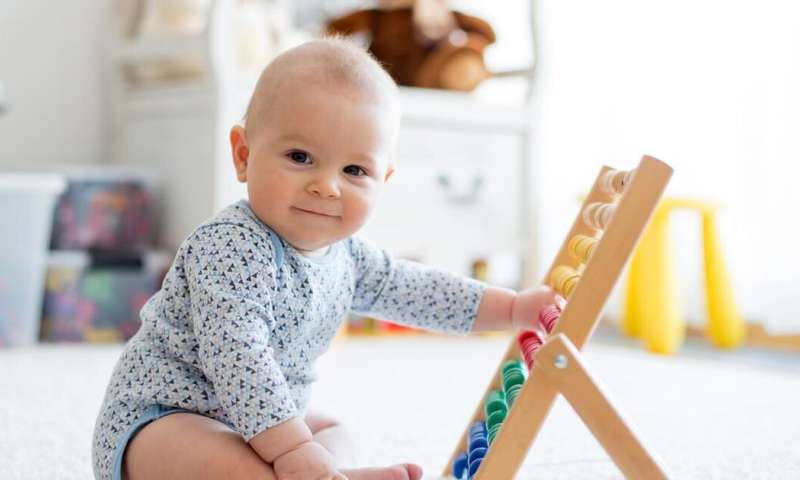 Mitochondrial donation is an assisted reproductive technology sometimes described as “three-parent IVF”. It’s designed for women at high risk of passing on faulty mitochondrial DNA and having a child with severe mitochondrial disease.

Mitochondrial donation involves combining the 20,000 or so unique nuclear genes from the mother with the same number from the father—but replacing the mother’s 37 unique mitochondrial DNA genes with mitochondria from a donor egg.

In terms of genetic contribution (physical and personality traits), it would be more accurate to call mitochondrial donation “2.002-parent IVF”.

Mitochondrial donation was legalized in the UK in 2015. Now, Australia is considering introducing it.

Couples would be able to access the procedure if the mother has a family history of mitochondrial DNA disease, which may apply to about 60 births in Australia each year.

Mitochondria are small structures within our cells that regulate many aspects of metabolism. In particular, they convert sugars, fats and proteins into a form of energy our cells can use.

At least one in 5,000 babies will be affected by a severe mitochondrial disease during their lifetime. Problems in mitochondrial energy generation can present at any age and affect any organ system, alone or in combination.

We don’t have effective therapies so, tragically, most affected children die before age five from respiratory failure, heart failure, liver failure or other causes.

More than half of patients don’t develop symptoms until adulthood. But they can suffer debilitating symptoms such as muscle weakness, diabetes, deafness, blindness, strokes, seizures, heart failure, kidney disease and early death.

In about half of patients with mitochondrial disorders, the cause is a problem in one of the 20,000 nuclear genes we inherit from each parent. This is the case with other inherited diseases such as cystic fibrosis and thalassaemia.

In the other half it’s due to a problem in one of the 37 genes in the circular chromosome of mitochondrial DNA that lies outside the nucleus and is inherited only from the mother’s mitochondria. This is where mitochondrial donation can help.

While couples with a family history of conditions like muscular dystrophy or cystic fibrosis can use IVF technologies to have a child who will not be affected, these options are generally unreliable for the prevention of mitochondrial DNA disease.

This procedure would offer Australian couples with a family history of mitochondrial DNA disease access to a reproductive technology to facilitate conception of a healthy child genetically related to both parents. 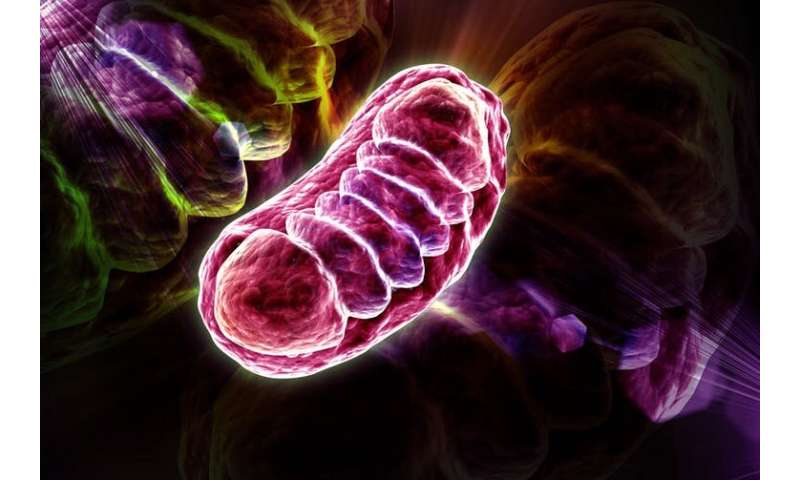 Mitochondrial donation can be performed either prior to or shortly after fertilization. In both cases, this is before the fertilized egg becomes an embryo.

However, a small number of maternal mitochondria are carried over, leaving the potential for reversion to mutant mitochondrial DNA.

For this reason a review in the United States recommended the procedure should be restricted to implanting male embryos only.

A number of scientists have suggested the proposed safety issues may be less relevant to clinical practice because they were based on, for example, inbred mouse models or human embryonic stem cells cultured in the lab.

But those human studies avoided regulatory scrutiny and are limited by poor scientific design, while the macaque studies have not been followed through to adulthood yet. So some uncertainty remains about the safety and effectiveness of mitochondrial donation.

Lessons from the UK

The approval process in the UK included four separate scientific reviews. A panel of embryologists and geneticists considered data on human embryos, mice and monkeys that had undergone mitochondrial donation. They concluded the likely risks were low and it was safe to proceed cautiously.

Mitochondrial donation in the UK is regulated to ensure the procedure is only used for prevention of severe mitochondrial DNA disease, where the benefit to risk ratio is strong. It specifically excludes experimenting with the procedure to treat fertility, which has been proposed by some IVF groups. The benefits versus risks in this case are less clear.

Many international experts on mitochondrial biology and disease supported the approach taken in the UK. We recommend Australia take a similar path.

Following an Australian Senate Inquiry in 2018, the government tasked the National Health and Medical Research Council with providing expert input on legal, regulatory, scientific and ethical issues, as well as conducting public engagement.

Research suggests many Australians are likely to support this approach, but further public input is important to guide legislative change. This includes consideration of ethical issues such as the rights and interests of the egg donor.