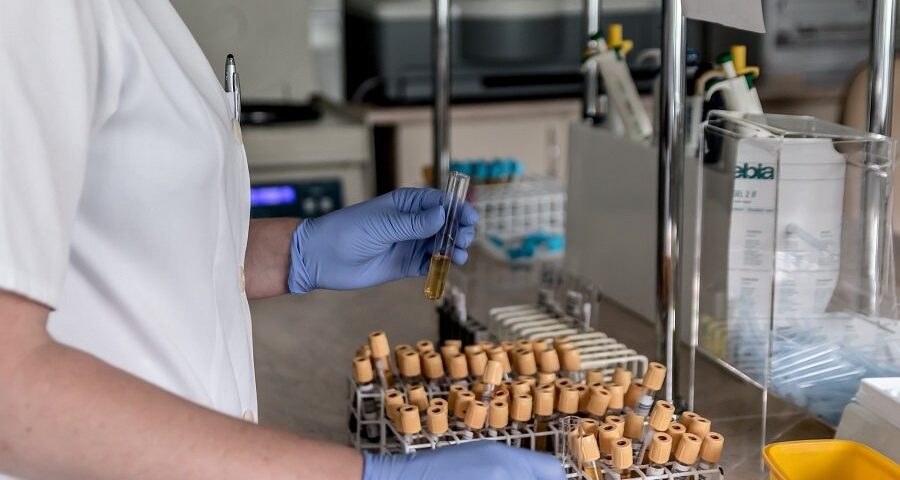 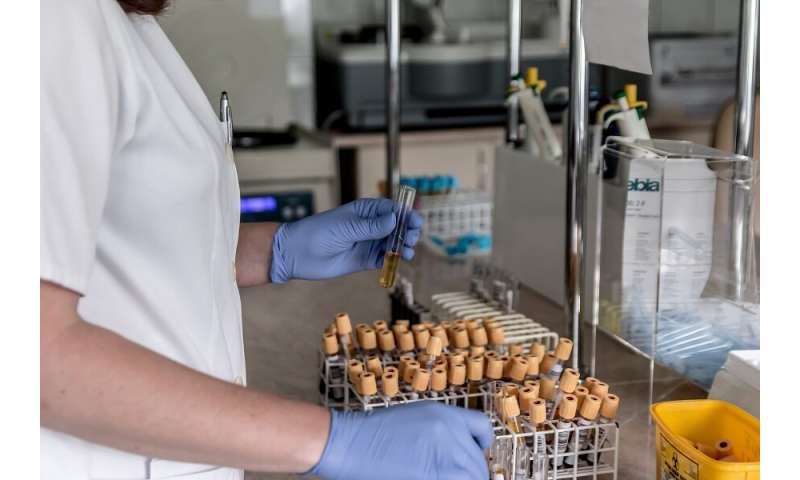 Scientists at the University of Birmingham have found an anti-malarial drug was effective in treating head and neck cancer in mice.

The drug quinacrine was used extensively to prevent and treat malaria in soldiers fighting in mosquito-ridden areas during World War Two. It is similar to the quinine that makes tonic water glow, has minimal side-effects, and is now used for treating parasite infections and other conditions.

Each year around 11,900 people are diagnosed with head and neck cancer in the UK. Current treatment relies heavily on debilitating surgery and toxic chemotherapy, but despite this, it has a poor outcome with three to seven in 10 people surviving their disease for five years or more.

The drug, quinacrine, was tested through a number of methods, including on cell cultures, in tumour biopsies from patients with head and neck cancer, and in mice.

The research results, published in Oncotarget, show that in mice quinacrine can make standard chemotherapy more effective—suggesting a lower dose may be used, reducing toxic side effects.

The results also showed the drug to be effective at reducing the growth of cancer cells grown in the lab, and in tumors.

Significantly, the research in mice showed a combination therapy of quinacrine and chemotherapy, and so allowed for the chemotherapy dose to be halved while still maintaining the same impairment of tumor growth.

Lead author Dr. Jennifer Bryant, of the University of Birmingham’s Institute of Head and Neck Studies and Education, said: “This is important research in the laboratory and demonstrates the real potential in repurposing drugs.

“The team is now looking to translate these research findings into a clinical trial for head and neck cancer patients.”

Corresponding author Professor Hisham Mehanna, Director of the Institute of Head and Neck Studies and Education at the University of Birmingham and Consultant Head, Neck and Thyroid Surgeon at University Hospitals Birmingham NHS Foundation Trust, said drug repurposing is particularly exciting due to known safety in humans and low cost, which mean they can be rapidly translated from the lab to the clinic.

He added: “Head and neck cancer patients have limited treatment options, often associated with severe, potentially life-threatening, side effects, it is important, therefore, that we find different treatments.

“My team has developed a drug repurposing platform called “AcceleraTED’ which assesses drugs that treat other non-cancerous conditions and have been approved by the Food and Drug Administration and the European Medicines Agency to see if they have the potential to be effective anti-cancer agents against head and neck cancer.