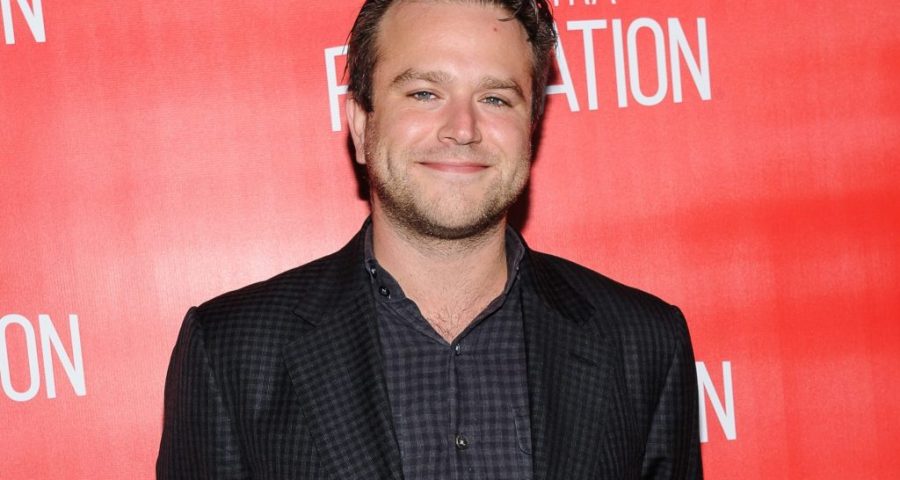 Zak Williams honored his dad, the late Robin Williams, in the sweetest way yesterday. The mental health advocate posted a picture of his famous dad on Twitter to commemorate what would have been his 71st birthday.

“Happy 71st Birthday Dad!” Zak wrote. “I’ll be remembering you today as you would want to be remembered, in spandex. Miss you and love you always!”

He also shared an amazing throwback photo of the Mrs. Doubtfire actor, dressed in full-body spandex with a helmet and holding a yellow bicycle. He’s standing in front of the garage and looks like he’s about to go for a ride. The Good Morning, Vietnam star has a serious expression on his face with a hint of his iconic smile hiding just beneath the surface.

Williams died by suicide when he was 63 years old in August 2014. At the time, the Academy Award winning star of Good Will Hunting’s publicist issued a statement, “Robin Williams passed away this morning. He has been battling severe depression of late. This is a tragic and sudden loss. The family respectfully asks for their privacy as they grieve during this very difficult time.”

Zak, who shares Mickey, 3, and Zola, 1, with wife Olivia June, talked about the “generational” struggles with substance use disorder and mental health illness in a May 2021 interview in Oprah and Prince Harry’s the docu-series, The Me You Can’t See, per Oprah Daily.

“I’ve experienced mental health issues my entire life,” Zak said in the docu-series. “I have obsessive compulsive disorder…I had really bad insomnia. I had a lot of energy and a racing mind, and I inherited that to some degree. As I became an adolescent, I found using alcohol and drugs helped me calm my mind.”

Zak explained he used “cocaine to calm down.” “I talked to my dad about it, and he was similar,” he said in the docu-series. “He would use uppers as a way of focusing and relaxing. I think where we really started to have a deeper, more profound understanding of one another was when he decided to stop drinking, which was around the time I first realized I had a problem.”

In October 2021, Zelda spoke out after fans kept sending a video in which Jamie Costa recreated a scene of the late comedian on the set of Mork & Mindy.

“Guys, I’m only saying this because I don’t think it’ll stop until I acknowledge it… please, stop sending me the ‘test footage,’ she wrote on Twitter. “I’ve seen it. Jamie is SUPER talented, this isn’t against him, but y’all spamming me an impression of my late Dad on one of his saddest days is weird.”

The National Suicide Prevention Lifeline is now 988 Suicide and Crisis Lifeline. The Lifeline provides 24/7 free and confidential emotional support for people in distress. Call 988 or the previous 1-800-273-8255 if you are experiencing thoughts of suicide or emotional distress.

Check out these celebrities who have experienced postpartum depression.