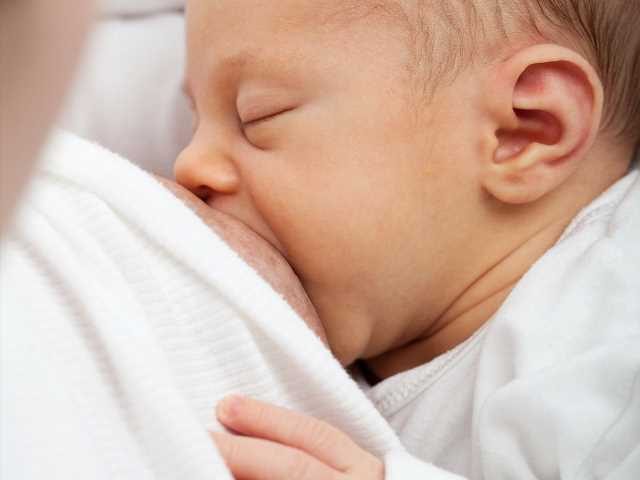 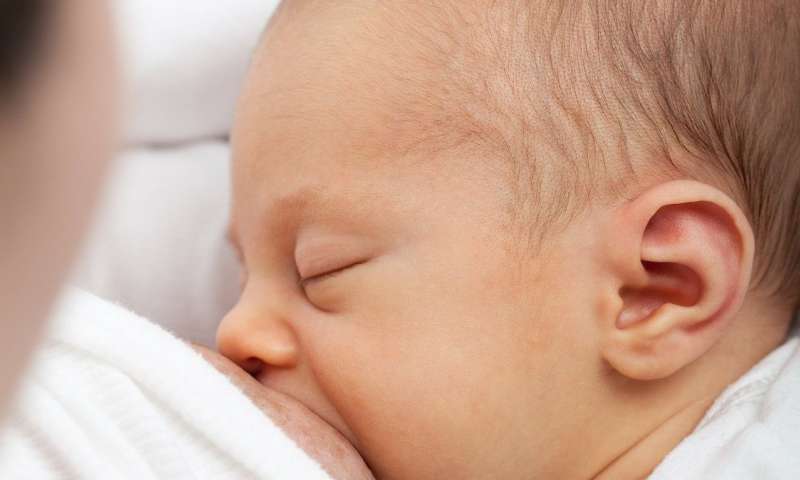 It’s been four years since shared parental leave was introduced in the UK. The policy that would see more dads taking an active role in parenting—with new parents sharing time off following the birth of a baby or an adoption.

Under shared parental leave, mothers must still take the initial two weeks after birth, but they can then cut their maternity leave short and exchange it for shared leave time for their partner. Parents can take leave in their child’s first year at different times or double up by taking it at the same time.

While the introduction of shared parental leave aimed to get both parents involved in the early days of bringing up a baby, the number of families benefiting from the change in policy remains low.

Maybe this isn’t so surprising though, as the legislation makes mothers the gatekeeper—they must forfeit some of their maternity leave to share with their partner. And my research investigating the reasons why mothers may or may not want to share leave with their partners also suggests that many employers have failed to embrace and normalise shared parental leave in the workplace.

Another reason thought to be contributing to this is the fact that most workplaces aren’t set up for women to breastfeed. And this lack of employer support not only impacts breastfeeding rates, but also directly affects the take up rate of shared parental leave—as it’s easier for new mothers to stay home with their baby where they can breastfeed with ease.

The barriers to breastfeeding

The UK remains one of the countries with the lowest breastfeeding rate in the world. And as well as, negative attitudes towards breastfeeding in public and the workplace, limited awareness about the benefits of breastfeeding, as well as cuts in public health funding have all been highlighted as contributing factors.

In my latest research in collaboration with The National Breastfeeding Helpline – which provides independent breastfeeding support and information—I analysed over 450 responses from mothers collected through an online survey.

The findings reveal that 95% of the mothers agreed that breastfeeding is their preferred choice for young babies—73% breastfed or planned to breastfeed for 49 weeks or more. But that almost half felt they would have had to stop breastfeeding if they took shared parental leave—as explained by one mother in the survey:

“It would make it impossible for me to continue breastfeeding. I’ve just gone back to work—my daughter is nine months—and my milk supply has plummeted … [it] would have been a disaster to go back even earlier.”

Many of the mothers also said they were not comfortable expressing breast milk. One of the mothers explained how this had influenced her decision around shared parental leave:

“Breastfeeding was one of the reasons we chose not to do shared parental leave. I feed on demand and wanted to do so for at least the first year. I think this would have been hard if I’d gone back to work at six or nine months. I hate expressing.”

That said, 57% of the mothers stated that they would be happy to express breast milk at work. But this would only be possible if women were supported in the workplace to continue breastfeeding. Indeed, only 3% of the respondents said they were provided with adequate facilities to enable them to express milk. Many of the women also said that although they were provided with a private room with plug sockets (so a breast pump could be plugged in), there wasn’t access to a fridge—which made the whole process useless, as they were unable to store the expressed milk.

These findings demonstrate that most workplaces aren’t set up for women to breastfeed and highlight the need for action to improve breastfeeding rates in the UK. Women must have more choice about how to feed their baby upon their return to work—and must be provided with suitable facilities. As a bare minimum, this should include a private room with plug sockets and a fridge. Mothers must also be able to work flexibly—and take breaks when needed. And breastfeeding friendly policies within the workplace also need to be made the norm.

In larger companies or organisations, having an on-site nursery can make it much easier for mothers who don’t like to express milk to breastfeed their babies while at work.