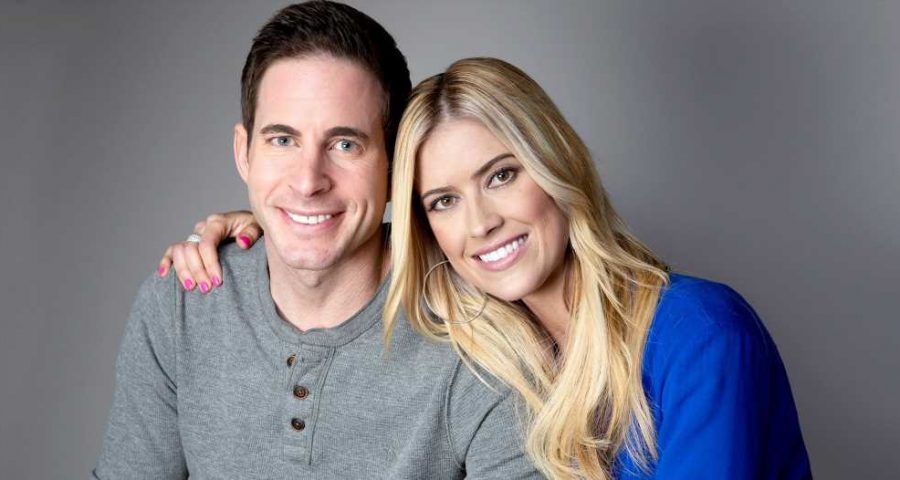 Honesty hour! Christina Anstead and Tarek El Moussa split in December 2016 and have been candid about their relationship ever since.

Whether they’re sharing their coparenting tips while raising Taylor and Brayden or reacting to their ex’s new partners, the Flip or Flop stars aren’t afraid to keep fans in the loop. They also don’t mind sharing the screen post-divorce and continued filming their HGTV show after ending their marriage.

“It was up and down, up and down. … We’ve been doing this a really long time — it’s part of who we are and what we do,” Tarek said on the Today show in December 2018. “And for us to just throw everything away … it just wasn’t worth it. And at the same time, we love the crew, we love the show, we love our fans and we love the network.”

His ex-wife added: “Most importantly we have two amazing kids together, so it’s just easier to work together and get along.”

The pair, who tied the knot in 2009, separated in 2016, and the Christina on the Coast star filed for divorce the following year. This was finalized in January 2018.

The California native married Ant Anstead in December that same year, and she and the Wheelers Dealers host are expecting their first child together.

“@ant_anstead and I are so excited to announce #babyanstead coming this September,” Christina wrote on Instagram in March 2019. “The kids are all so excited to meet their new sibling #5 #Gonnaneedabiggercar.”

Ant, who shares Amelie and Archie with his ex-wife, Louise Anstead, went on to say in a post of his own, “And then…… there were FIVE!!! (Well …. four and a half! Will be Five in September)!!.”

Christina and Tarek have spoken up numerous times while navigating their transition, so keep scrolling for a look at their greatest quotes.