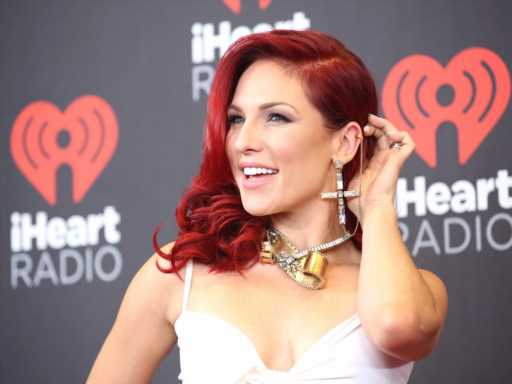 Sharna Burgess does not shy away from baring it all. Her thoughts, her feelings, and now (quite literally), her baby bump.

In a recent Instagram post, the Dancing with the Stars (DWTS) dance pro shared a “then and now” reel. The video starts with a mirror selfie of Burgess in her underwear, covering her chest, and showing off her bump on the day her water broke. Then we see a precious video of her attentive, blue-eyed baby wearing this “Love My Family” onesie.

In the caption, she sweetly thanked her 18-month-old, Zane Walker Green, for “choosing her” as his mom.

She shared with her followers something she is “so certain of now that [she has] brought a life into this world.”

“It’s that [children] turn up who they are already,” she said. “[Their] isms, quirks, personality … it’s a part of the soul that lives within the body. My job is not to create anything for him other than a safe loving environment that can nurture who he is already meant to be, to give him opportunity and support to thrive on this life path that he chose.” 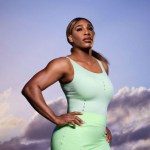 “HE IS ADORABLE!!!! 🥹 and caption is everything!” said DWTS dance pro Koine Iwasaki.

That emoji is definitely the mood!

Burgess shares Zane with her fiancé Brian Austin Green. In her post, Burgess said she and the Beverly Hills, 90210 star will “gently guide” baby Zane as he develops his own morals and beliefs. Zane also has four older half-brothers who can hopefully guide him too.

Green has three children with his ex-wife, actor Megan Fox (who has reportedly snuggled up with Zane): Noah, 9, Bodhi, 7, and Journey, 5. He also has a 20-year-old, Kassius, with actor Vanessa Marcil.

“All we can do is our best, to not control or create or change them, but to understand they are the writer director and star of their own movie, and we are simply their supporting role. It is by far the greatest most rewarding job I will ever have,” Burgess said in her post.

Are you tearing up, too?

Well, there’s more. She also shared a sentiment that all parents (Gwyneth Paltrow said it recently too!) can understand: Somehow your love for your little one continues to grow.

“Every single day I couldn’t imagine loving him more,” she said. “And then the next day comes, and I’m proven wrong.”

Before you go, check out these celebrities kids who have big age gaps. 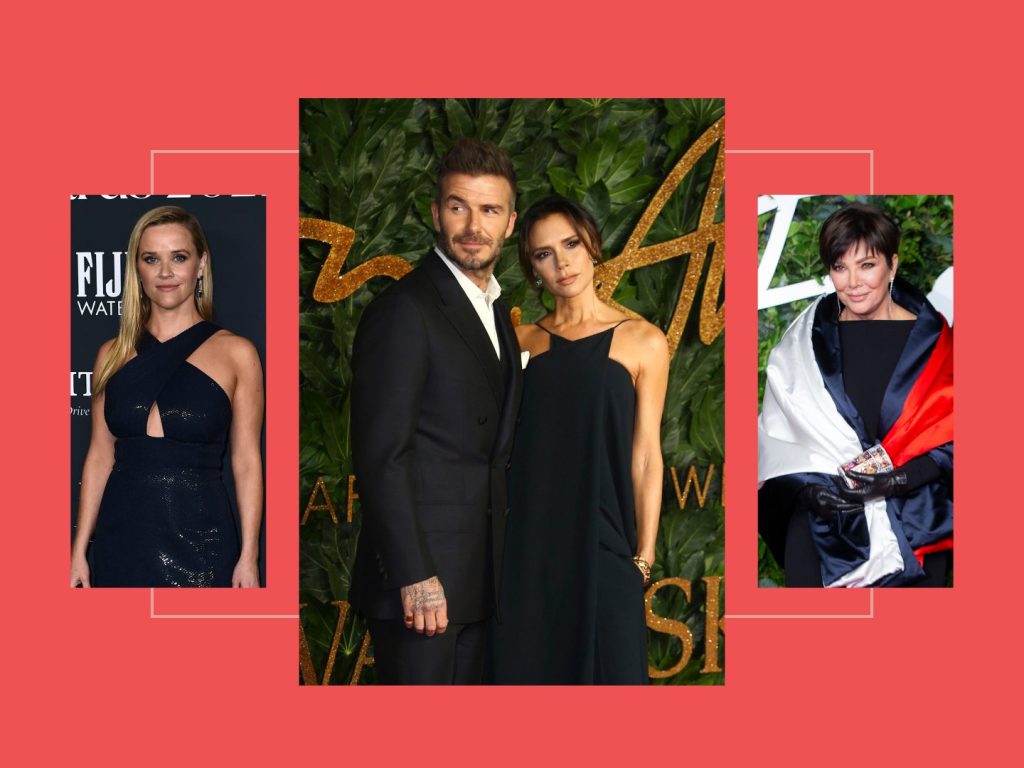