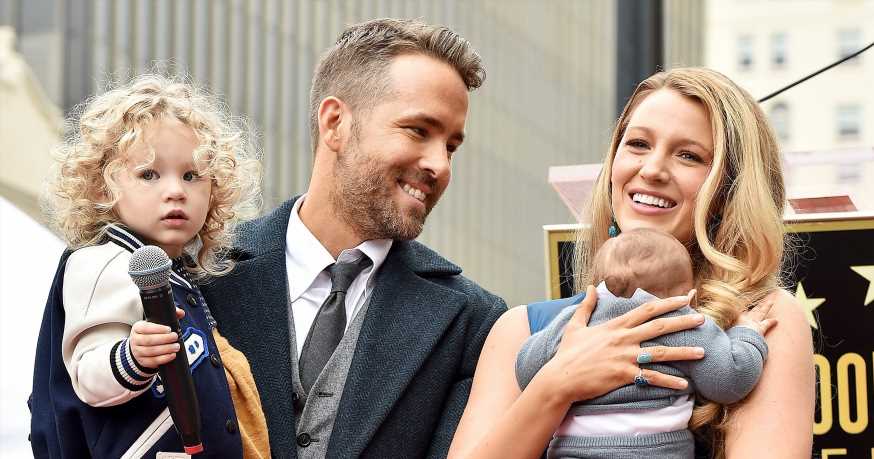 Proud parents! Ryan Reynolds and Blake Lively share two daughters, and while the pair mostly keep their little ones out of the public eye, it’s clear their girls mean the world to them.

Three years after their 2012 nuptials, the Gossip Girl alum and the Pokémon: Detective Pikachu star welcomed James. “The baby came early but everyone is happy and healthy,” a source told Us Weekly exclusively at the time. “Their Bedford house is all prepared. They’re going to stay up there for the baby’s first days.” Inez arrived in 2016.

Before they became parents, the Green Lantern costars spoke often about having kids.

“We’d love to have a big family,” Reynolds told Details in August 2013. “We both come from big families — my parents did four, Blake’s did five. A lot of people say it’s crazy, but we’ll only know when we’re there, you know? We’ll walk through that fire pretty happily, I think.”

His wife echoed this sweet sentiment in Marie Claire‘s September 2014 issue. “I gotta get started,” the actress said at the time. “If I could spit out a litter of kids, I would.”

Even Lively’s dad confirmed that she had baby fever! “My youngest daughter is newly married and wants a big family,” the Sisterhood of the Traveling Pants star’s dad, Erin Lively, revealed in a statement released by the University of Utah in October 2013. “She says she wants 30 kids. I said, ‘Why don’t you start with one?’”

Now that their family is in full swing, keep scrolling for a look at the sweet things the couple have said about James and Inez. 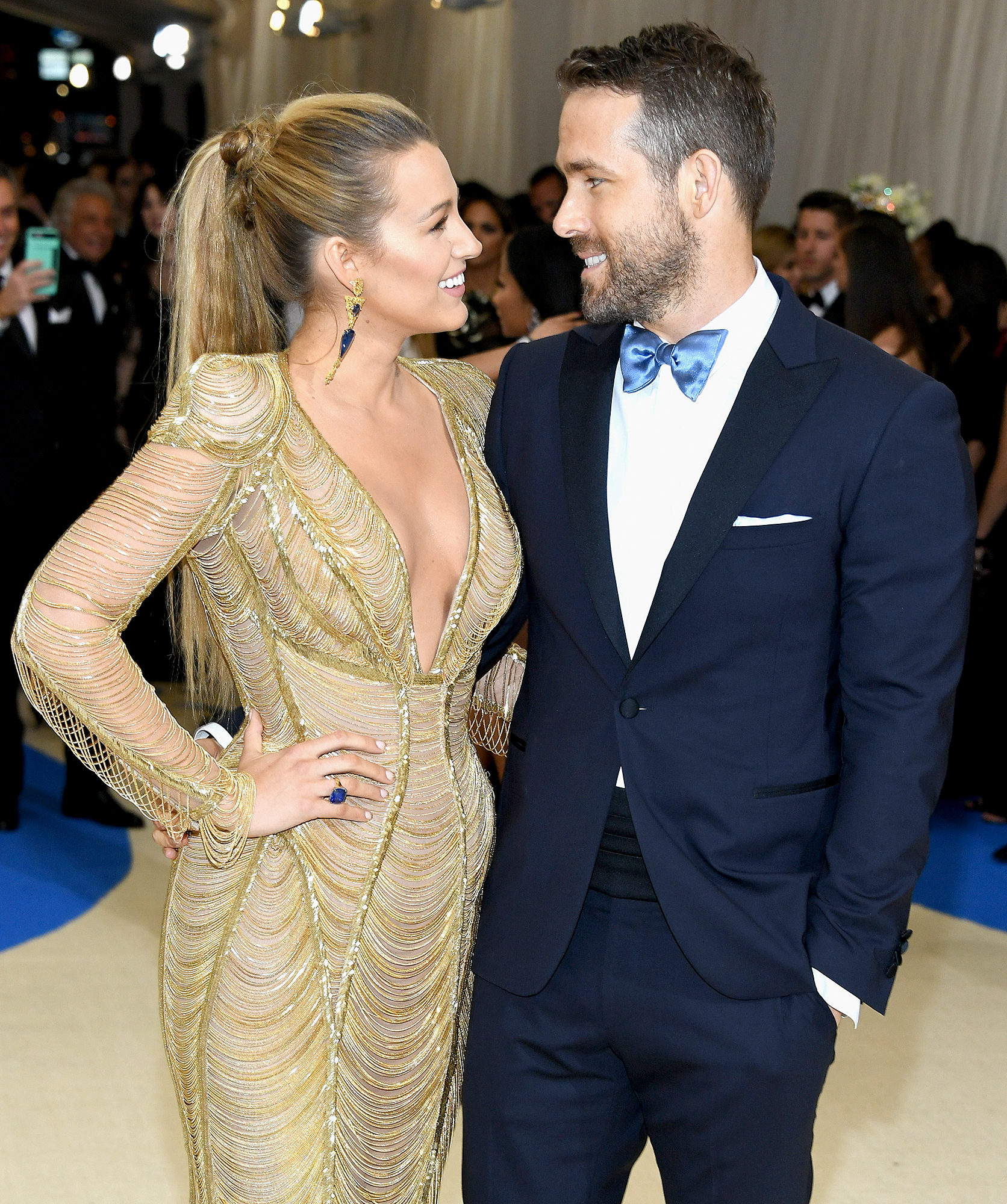 What a guy! “I used to say to [Blake], ‘I would take a bullet for you. I could never love anything as much as I love you,'” the actor told David Letterman in 2015. “I would say that to my wife. And the second I looked in that baby’s eyes, I knew in that exact moment that if we were ever under attack, I would use my wife as a human shield to protect that baby.” 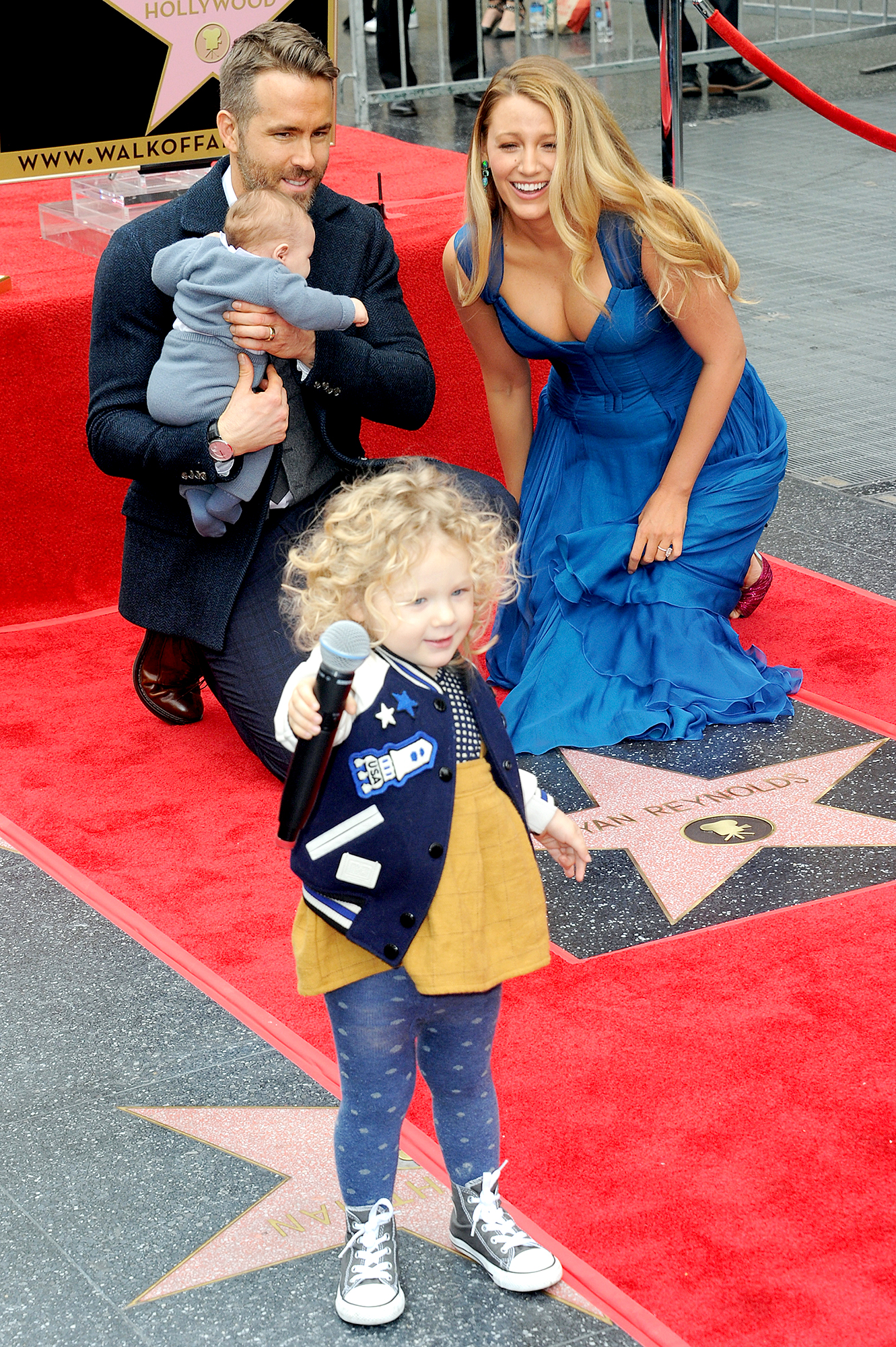 “What’s crazy is my 2-year-old wakes up at night,” Lively said on Live With Kelly and Ryan in 2016. “She’s the baby, basically. My little one, she’s just so divine. She came out of the womb a little foodie.” 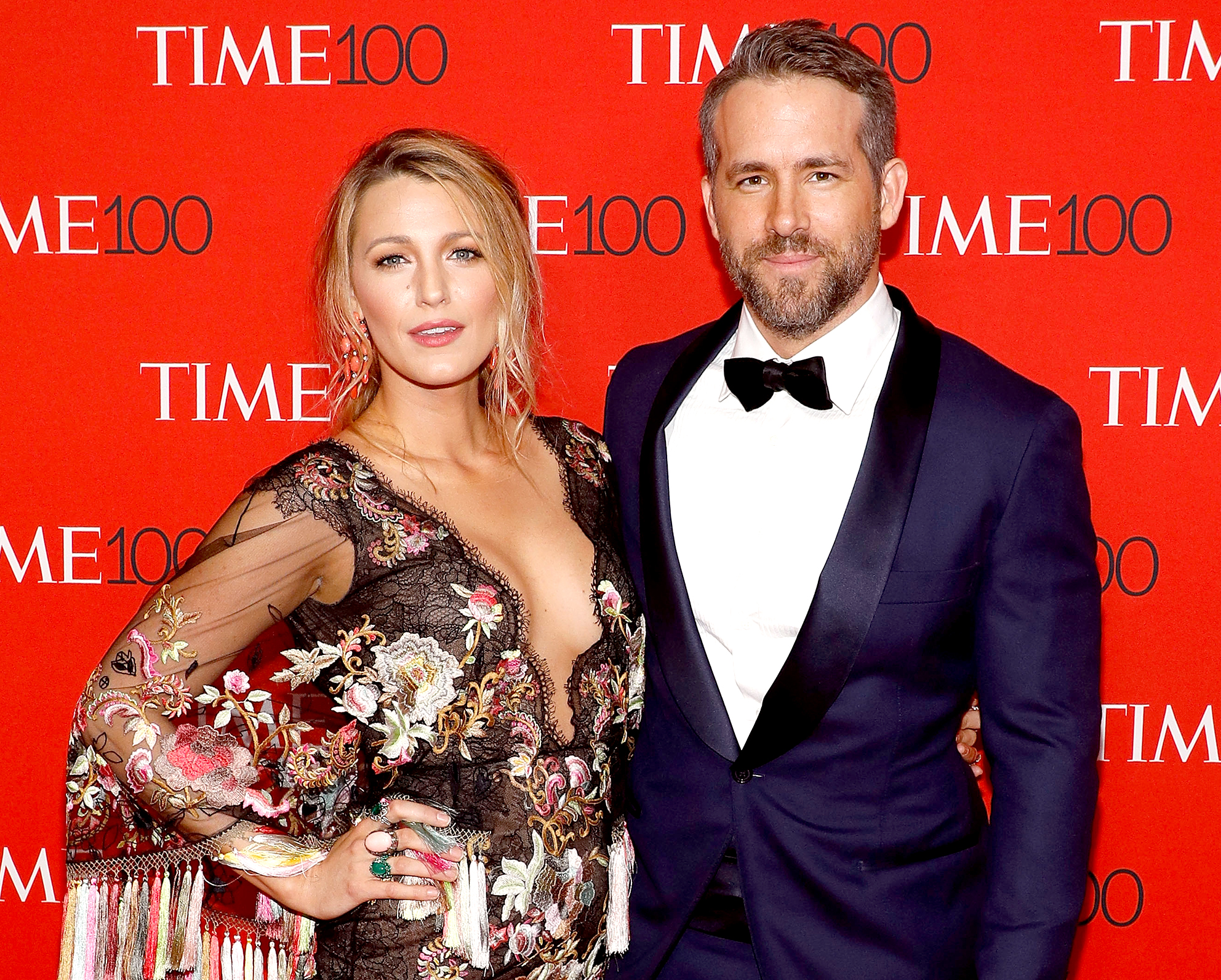 Planning ahead! “Ryan had a nice, normal upbringing, and we want our kids to have the same normal life that we had,” the two-time mom told Marie Claire in 2016. “We don’t ever want to rob them of what we had because then we’d feel really selfish.”” 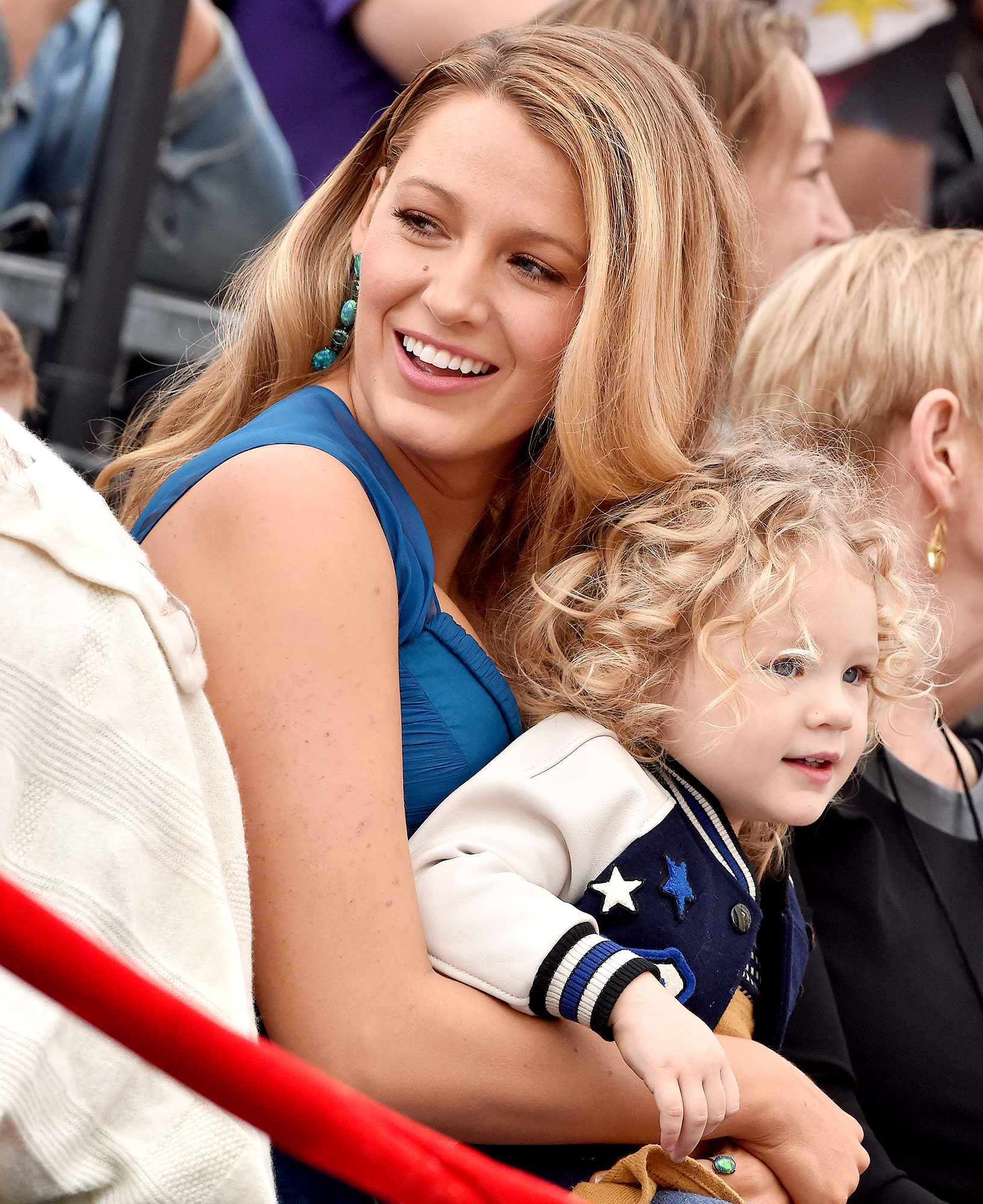 “My kid is like playing with explosive devices,” the actress revealed on Late Night With Seth Meyers in 2016. “I don’t know where she found them. She already knows how to drywall because she puts holes in the wall.” 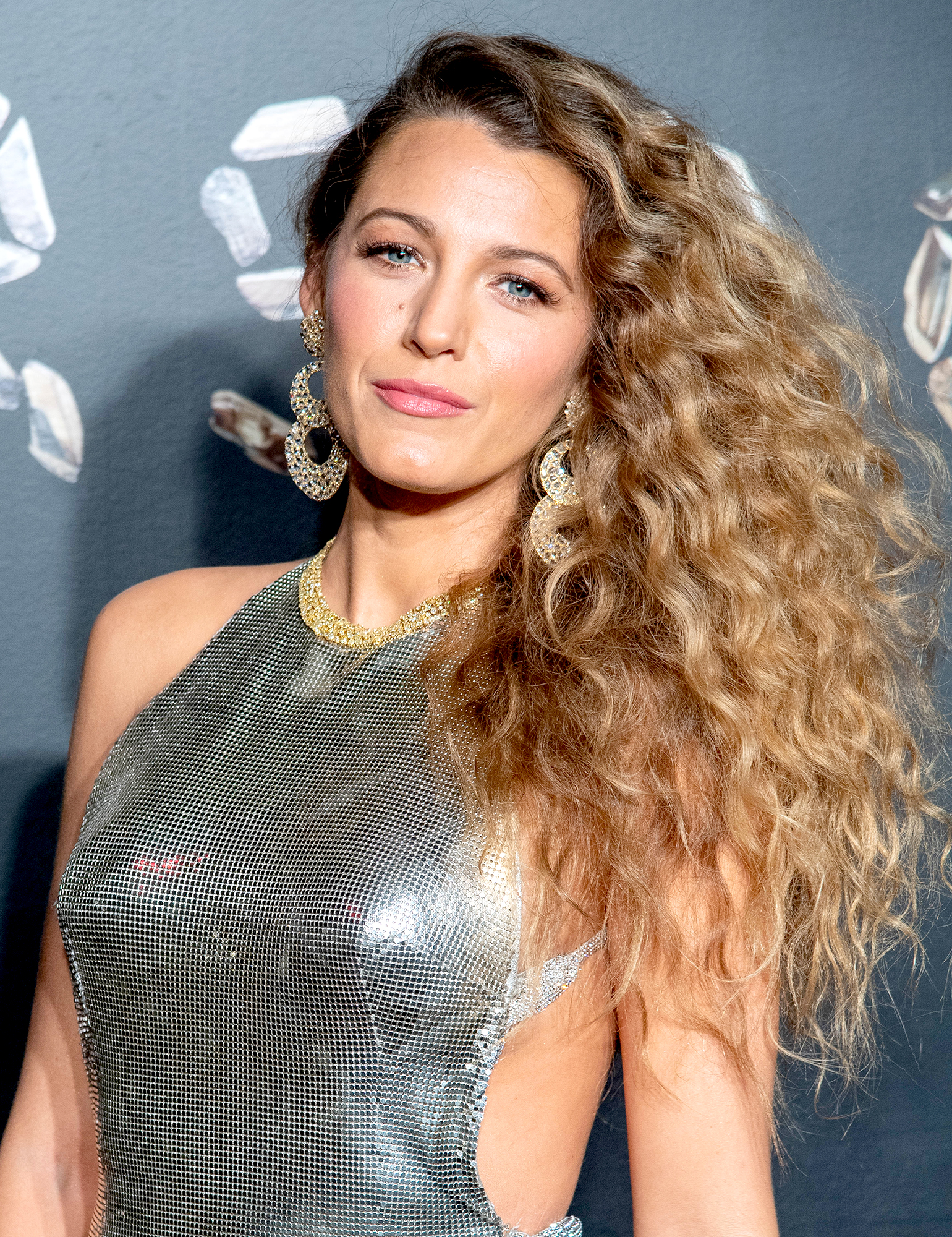