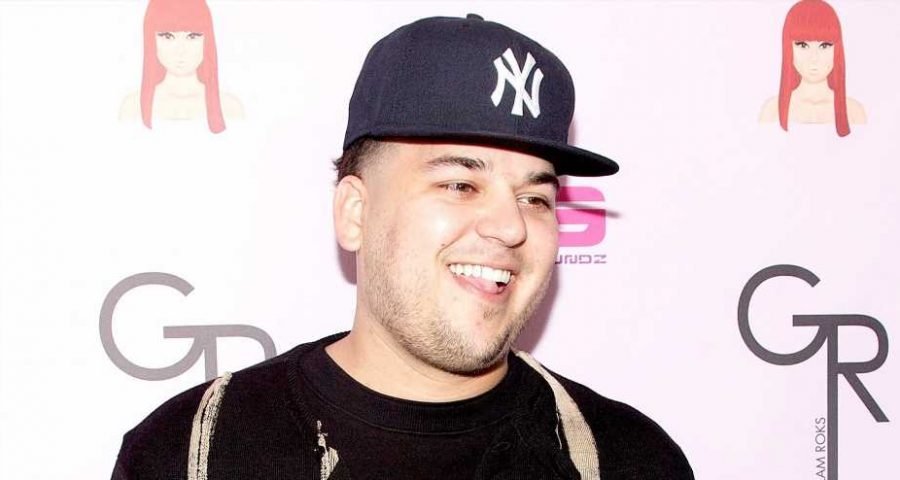 Focusing on fitness. Rob Kardashian posted a Twitter photo on Monday, June 17, from what seems to be the first day of his new gym regimen.

“Day 1 all good,” the 32-year-old wrote alongside the pic, which shows workout equipment in front of a sliding glass door, with a basketball court outside.

Rob’s sister Khloé Kardashian gave her take on his physique on her E! series Revenge Body. “You feel trapped in your own body,” she told a couple on the second season of the show. “And, you know, I feel that for my brother who has gained a lot of weight. It’s debilitating.”

Khloé, 34, also commented on his body during the show’s first season. “My brother, when he gained a lot of weight, I told him I felt like, ‘You became invisible for a couple of years,’” she said at the time.

Rob notably opted not to attend sister Kim Kardashian’s 2014 wedding to Kanye West because he felt uncomfortable with his appearance. In the days before the nuptials, he laughed off reports that he had attended a weight loss camp. “So I found out I was trending for being fat,” he tweeted at the time. “Thank you, it really made my day ? To the blogs saying I went to fat camp or rehab, LOL. Then why am I still fat u fools? Y’all must have run out of real news.”

The Dancing With the Stars alum has been in the headlines for other reasons in recent days: His flirty tweets with Dominican singer Natti Natasha on Sunday, June 16, got Khloé’s attention, for example. And one day prior, ex-fiancée Blac Chyna called him out for trying to prevent their daughter, 2-year-old Dream, from appearing on her new reality show.