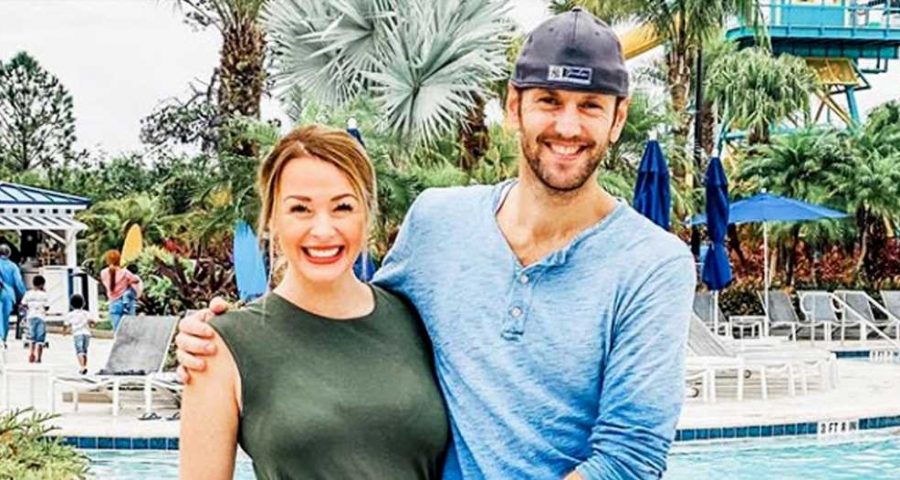 Baring it all! Jamie Otis shared a nude photo as she entered the third trimester of her pregnancy.

In the social media upload, the former reality star posed fresh out of the shower with only a towel on her head. Her husband, Doug Hehner, covered her chest with one hand and cradled her budding belly with the other. 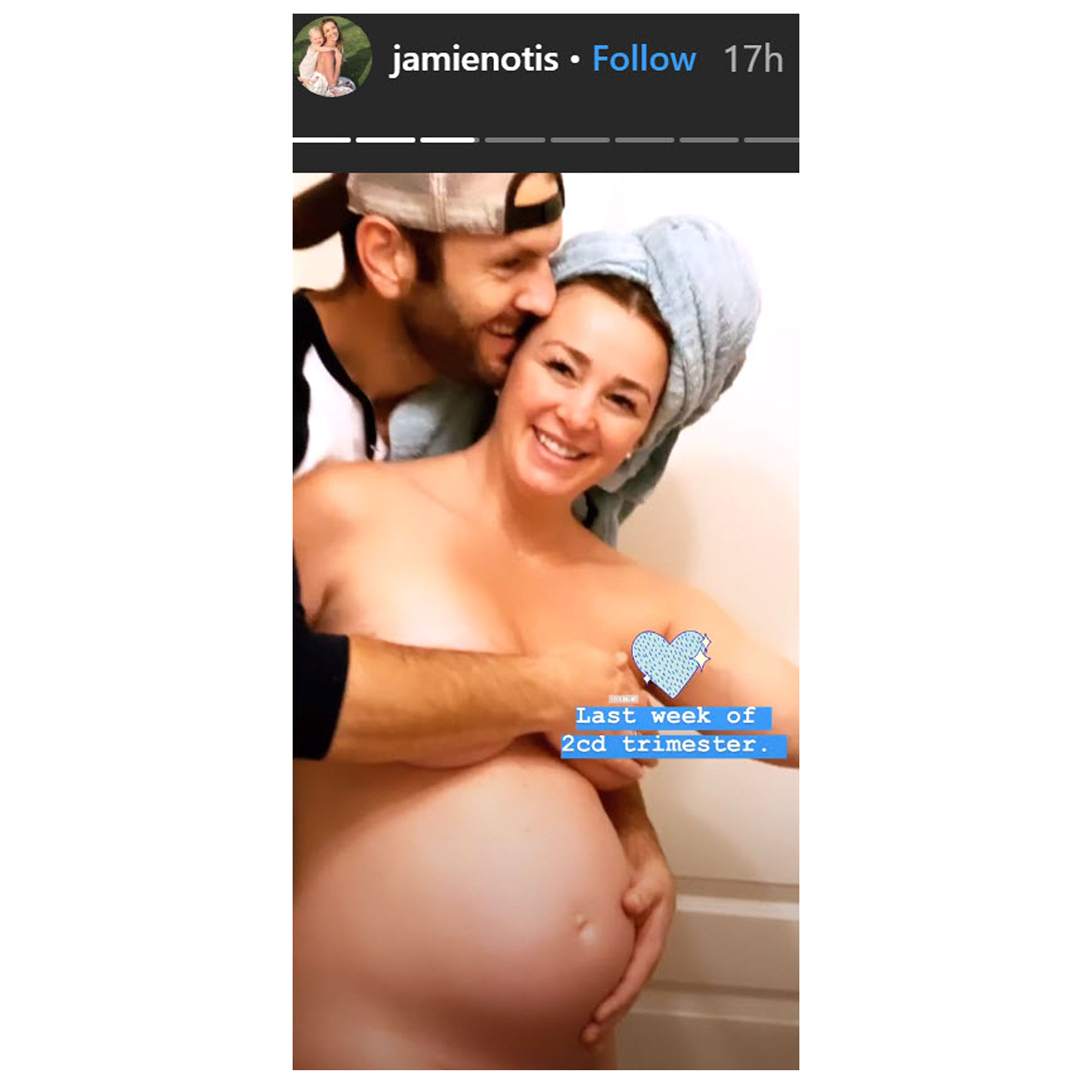 The New York native went on to share since-deleted footage describing how “obsessed” Hehner, 36, is with her baby bump.

The couple announced in September 2019 that they are expecting baby No. 2 after suffering multiple miscarriages. “We went to the fertility specialist and found out WE ARE PREGNANT!!!” the Married at First Sight: Unfiltered host captioned her Instagram reveal at the time. “I cannot even believe it! After 18 long, painful months, two losses and negative after negative on the pregnancy tests we are *finally* pregnant again! … Of course, I am being cautiously optimistic, but I have a feeling this little one is going to stick.”

Last month, the Wifey 101 author showed off her nude baby bump in an Instagram Story video. “I finally have a real bump when I wake up,” the Bachelor alum told her followers in the January footage. “I just have to show you. Last time I was in L.A., I had no bump and now I have a really really big one. I absolutely love love love every second of it.”

She and the New Jersey native, who met and fell in love on season 1 of Married at First Sight, welcomed their daughter, Henley, now 2, in August 2017, after a pregnancy loss. After the toddler’s birth, Otis suffered another miscarriage, as well as a chemical pregnancy, before conceiving. 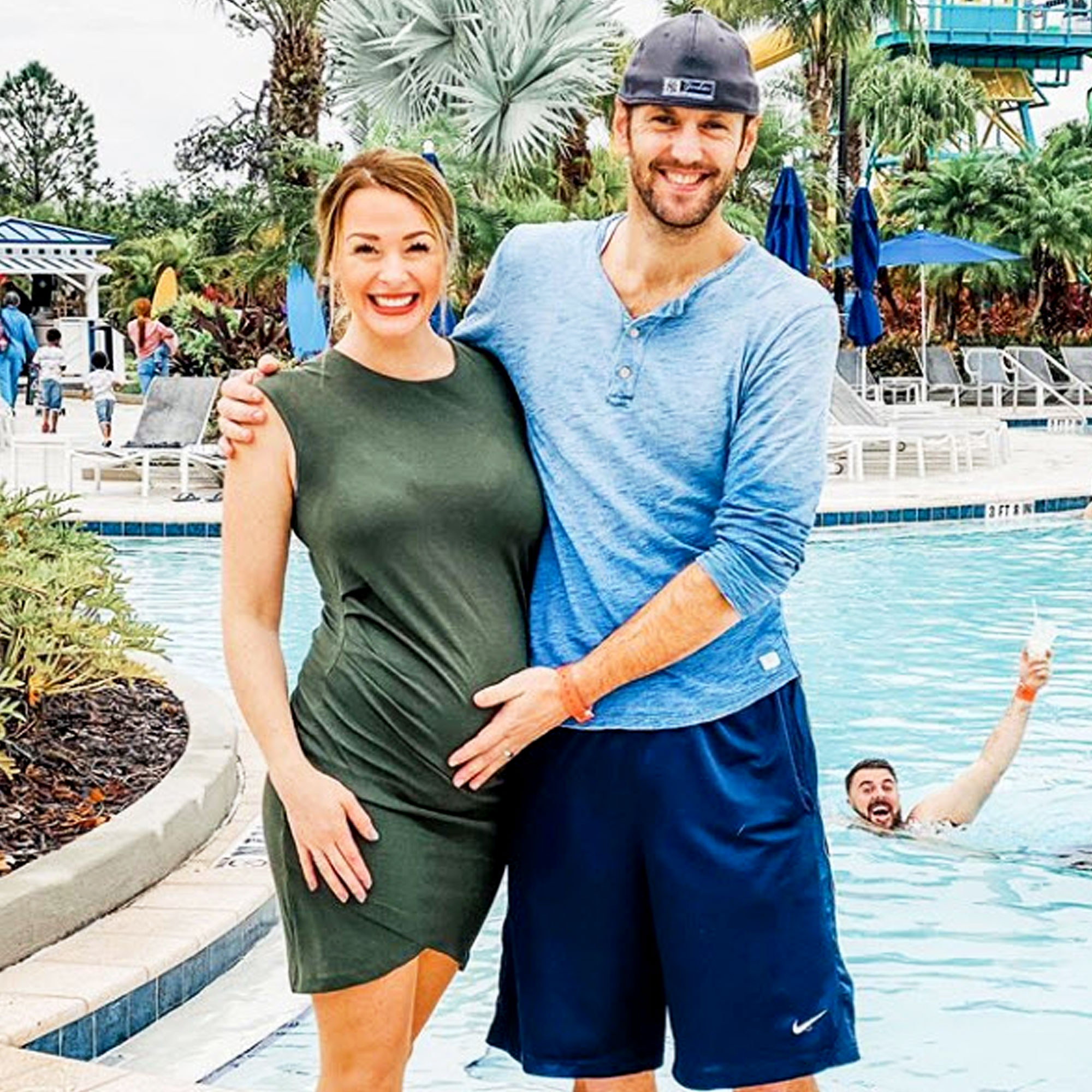 “I totally plan to [explain the losses] to her at some point,” the pregnant star told Us Weekly exclusively in November 2019. “I mean, one day she’s going to ask … and I’ll explain it to her. How, I don’t know. But I have time to think about it. We’ll take it day by day.”