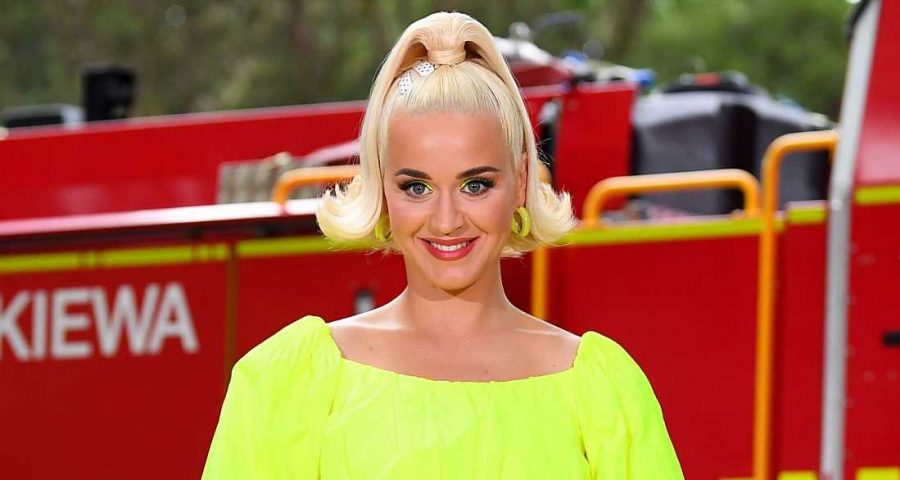 Pregnant Katy Perry is already envisioning her parenting style ahead of welcoming her and Orlando Bloom’s first child together.

“Firm, but fair and very fun,” the American Idol judge, 35, told Us Weekly and other reporters of what kind of mom she’ll be during a Sunday, May 10, press conference. “I think a triple F.”

Fellow judge Lionel Richie chimed in, “I think Katy is going to discover, the joke is, she’s going to be a fun mom, first of all. … I think Halloween and Christmas are going to be the best times ever because Katy gets to do what she really does best, which is dress up. [That] is going to be so much fun for the baby. I just think she’s gonna be a great mom.” 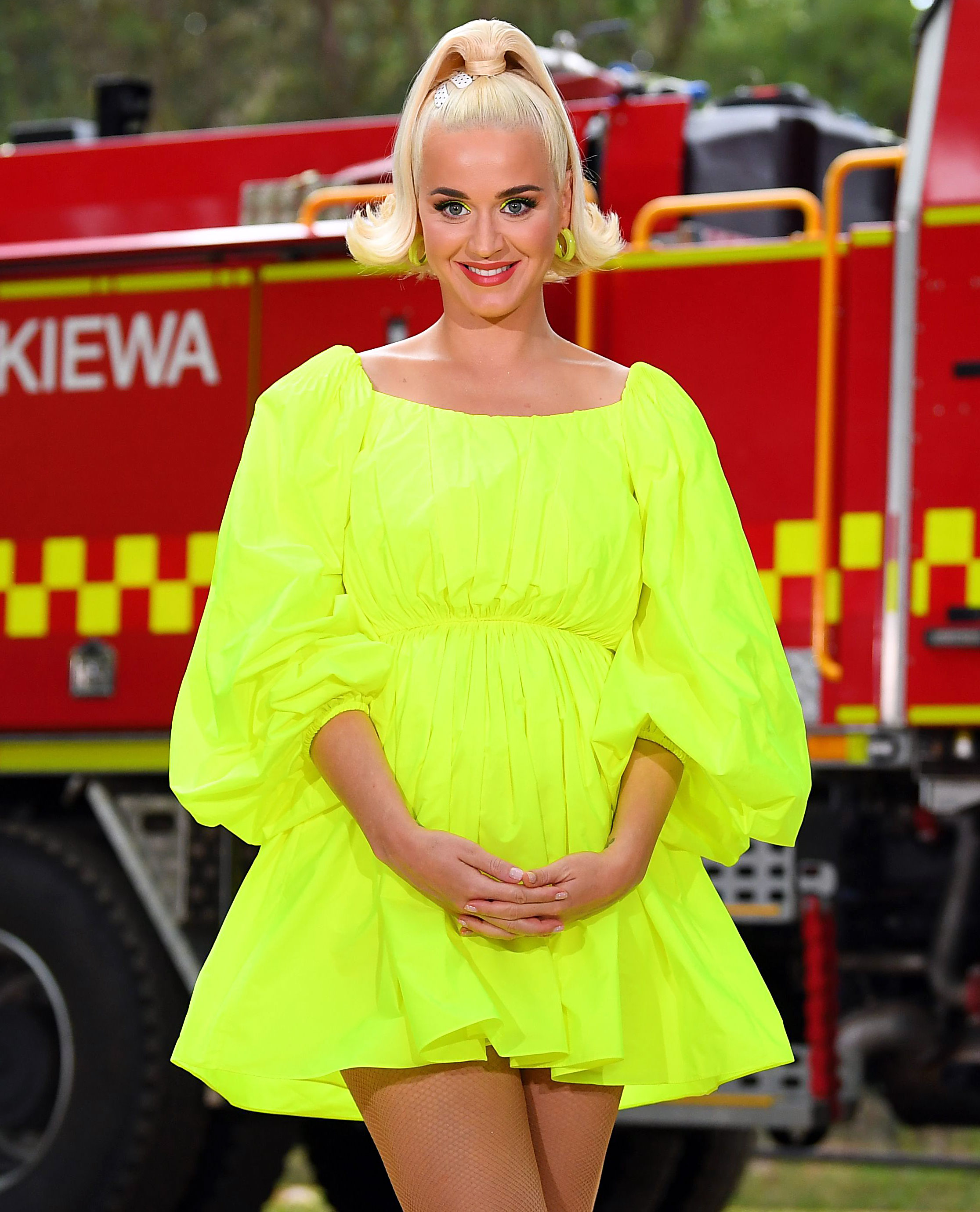 The “All Night Long” singer, 70, who has three children of his own, added, “Just knowing Katy on the set, what child — especially a girl — what girl would not want to be born [to her]? It’s like dress-up every day.”

Perry announced in March that she and her fiancé, 43, have a little one on the way. The following month, the couple revealed they’re expecting a baby girl. (Bloom already shares son Flynn, 9, with his ex-wife, Miranda Kerr.)

Last month, the California native declared on the ABC show that she is “gonna be a good mom” because she is “the toughest bitch.”

Perry explained to Richie and Luke Bryan in April: “My kids are always gonna get it straight.” 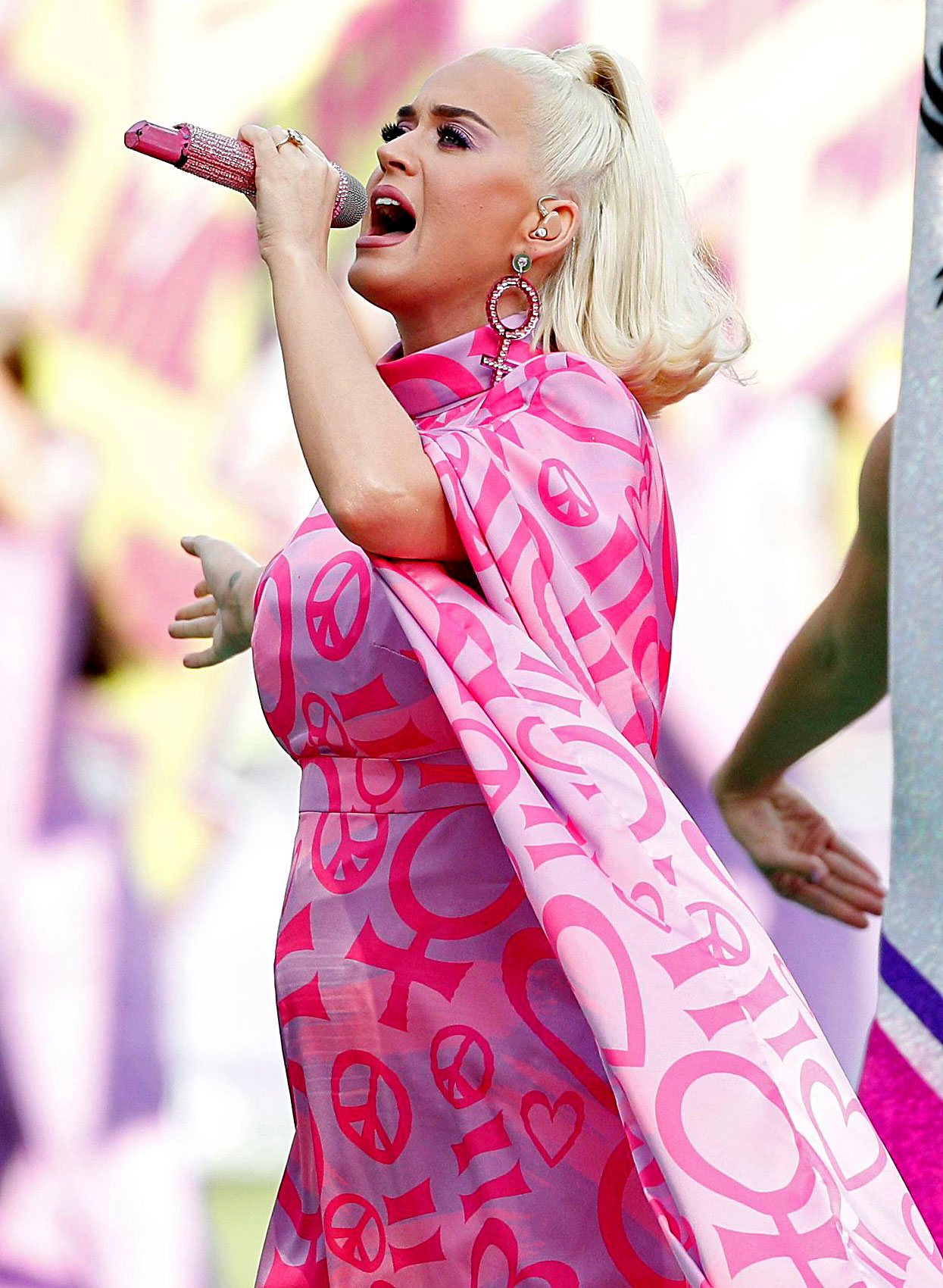 She and Bloom got engaged in February 2019 and the “Teenage Dream” singer considers the actor to be “the kindest soul,” she gushed to Ellen DeGeneres in September 2019. “He is the kindest man I’ve ever met,” she told the Ellen DeGeneres Show host, 62, at the time. “He shows up and he’s such an encouragement spiritually, emotionally, and physically. I do not care to work out and he’s like, ‘Let’s go work out! Let’s go do hot yoga!’ That’s kind of our love language is all things spiritual and working out.”

With reporting by Kayley Stumpe