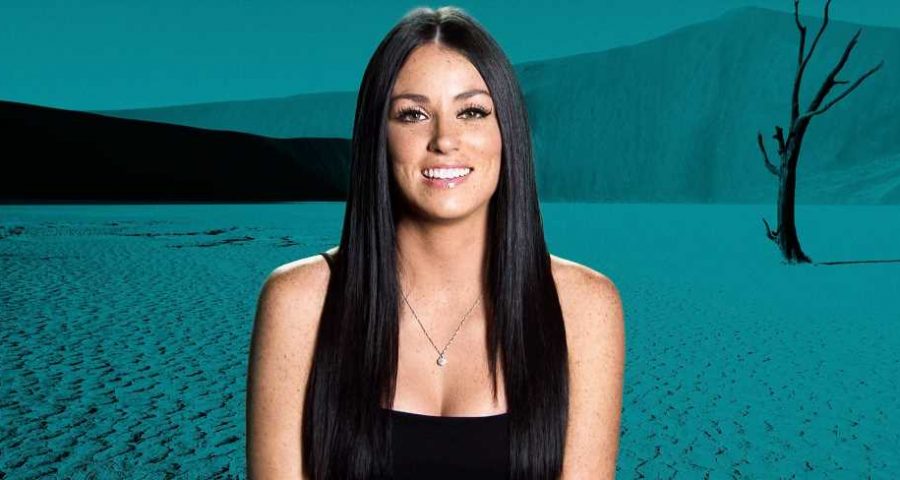 Baby on board! Amanda Garcia announced that she is pregnant with her and boyfriend Ray’s first child.

“We are so excited and cannot wait to welcome our baby in February!” the Challenge star, 25, told Us Weekly exclusively on Thursday, September 5. “We feel so blessed for all the love and support we have received! It means the world!”

The reality star posted photos of her and Ray holding an ultrasound pic on Instagram, writing,  “Arriving soon. February 2020.” 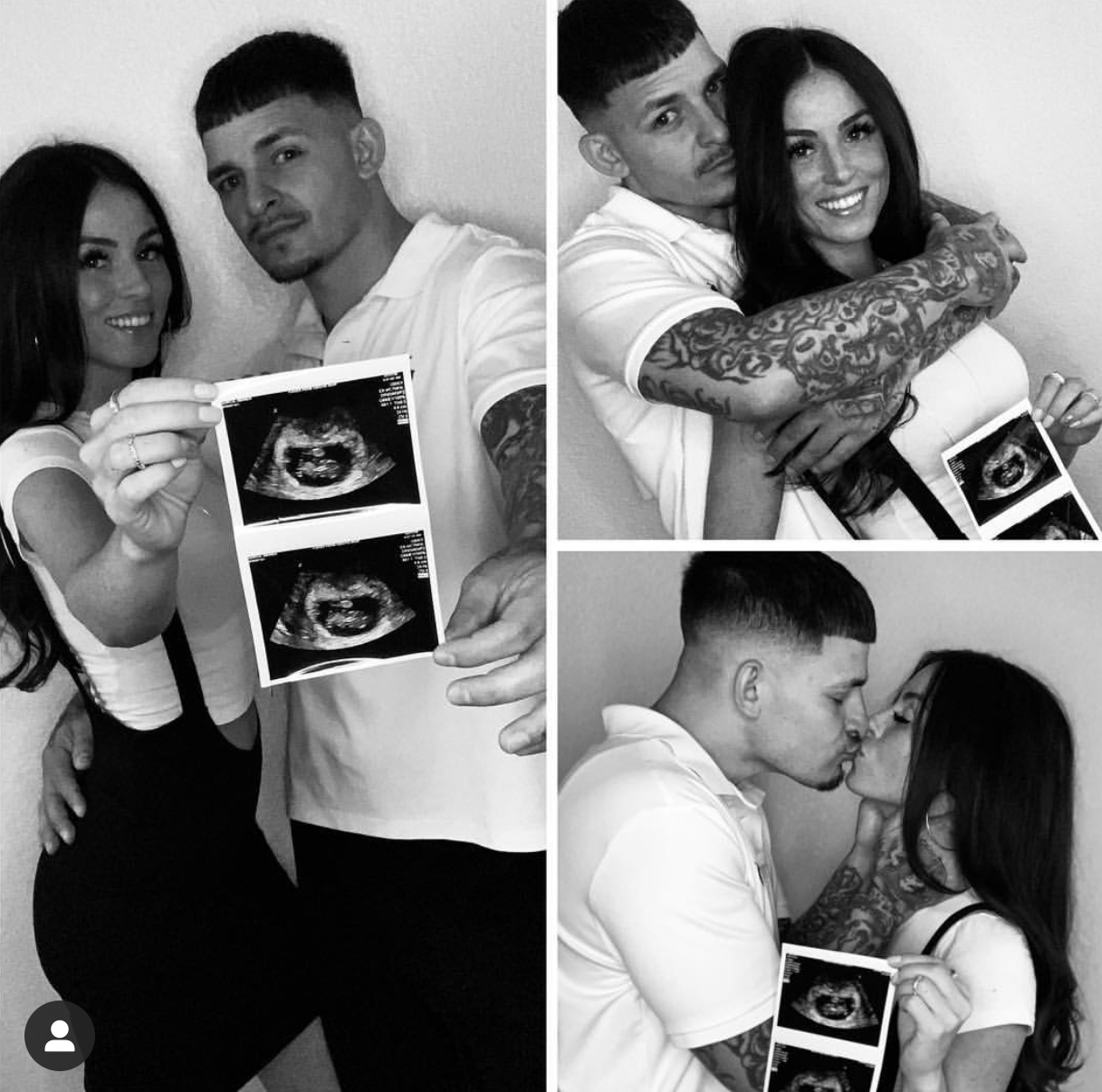 Garcia last appeared on the reality TV series earlier this year. In March, news broke that she was the victim of a disturbing prank on The Challenge: War of the Worlds that started as a joke — but was taken too far. Johnny “Bananas” Devenanzio, Theo Campbell and Kyle Christie “taped her mouth shut,” Da’Vonne Rogers said in a YouTube video at the time. “It went from, ‘Ha, ha, ha, this is funny,’ to Amanda screaming and crying, saying, ‘Stop, this hurts. Stop, it’s not funny. Stop, stop, stop.’” 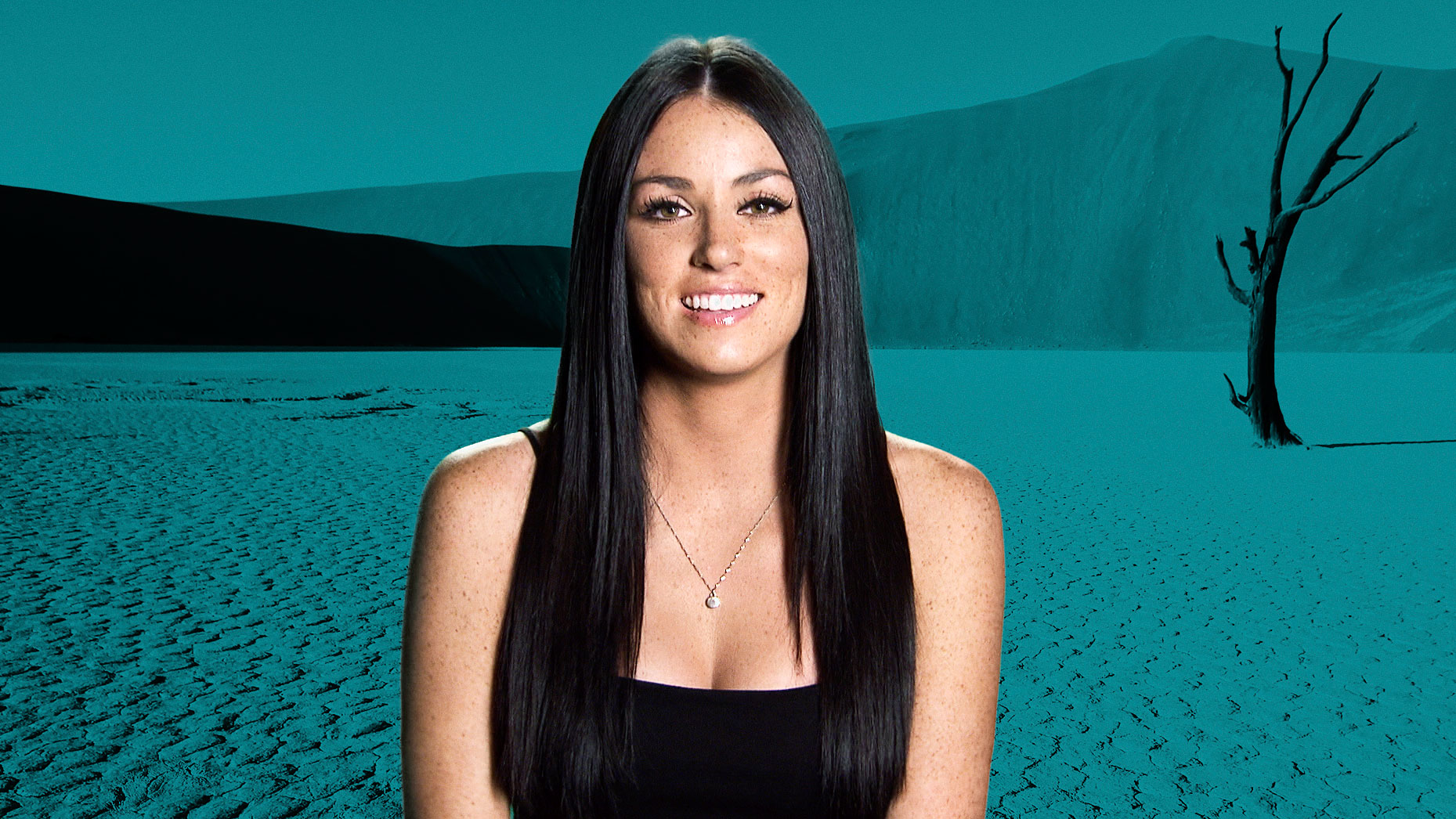 She added, “As I’m in the bathroom, she’s sitting there, like, bawling, and I’m just kind of, like, slowly peeling the tape off, but still, her hair is still coming out. It wasn’t cool. And I do feel like they owe her an apology because that wasn’t OK. … At that point, Amanda was ready to go home. I had to sit up ’til, like, damn near 5 o’clock in the morning, talking her into staying. … And [Campbell] did apologize too.”

Garcia isn’t the only Challenge star with a baby on the way. On Wednesday, September 4, Vanderpump Rules alum Faith Stowers, who competed on two seasons of the MTV hit, also announced that she and her boyfriend are expecting.

“I’m excited to start this new Chapter in my life with my heart and best friend!” the former Bravo personality captioned her Instagram reveal. “At the end of the day this is all I live for. God bless all of you!”