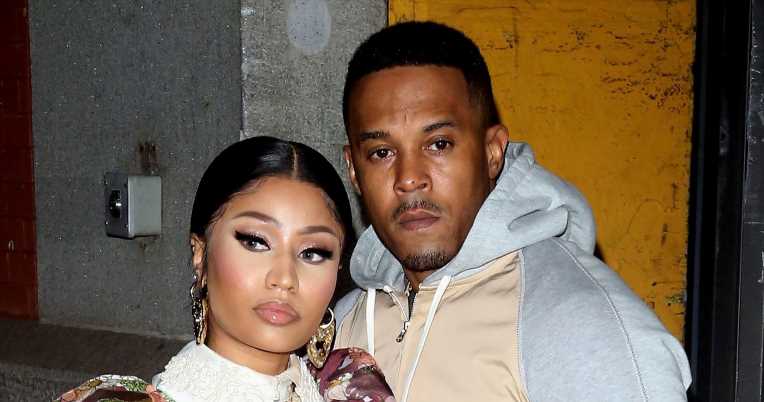 Nicki Minaj has a bun in the oven! The rapper is pregnant, expecting her and Kenneth Petty’s first child.

Minaj previously spoke about her desire to become a mother, telling Complex in 2014: “[My biggest fear] is that I’ll become so consumed with work that I’ll forget to live my personal life to the fullest. If I’m done with my fifth album and I don’t have a child by then, no matter how much money I have, I would be disappointed, as a woman, because I feel like I was put here to be a mother. … I definitely will be married before I have my baby. I want to make sure I do it in that order. I’ve always felt like that since I was young; my mother always put that in my head.” 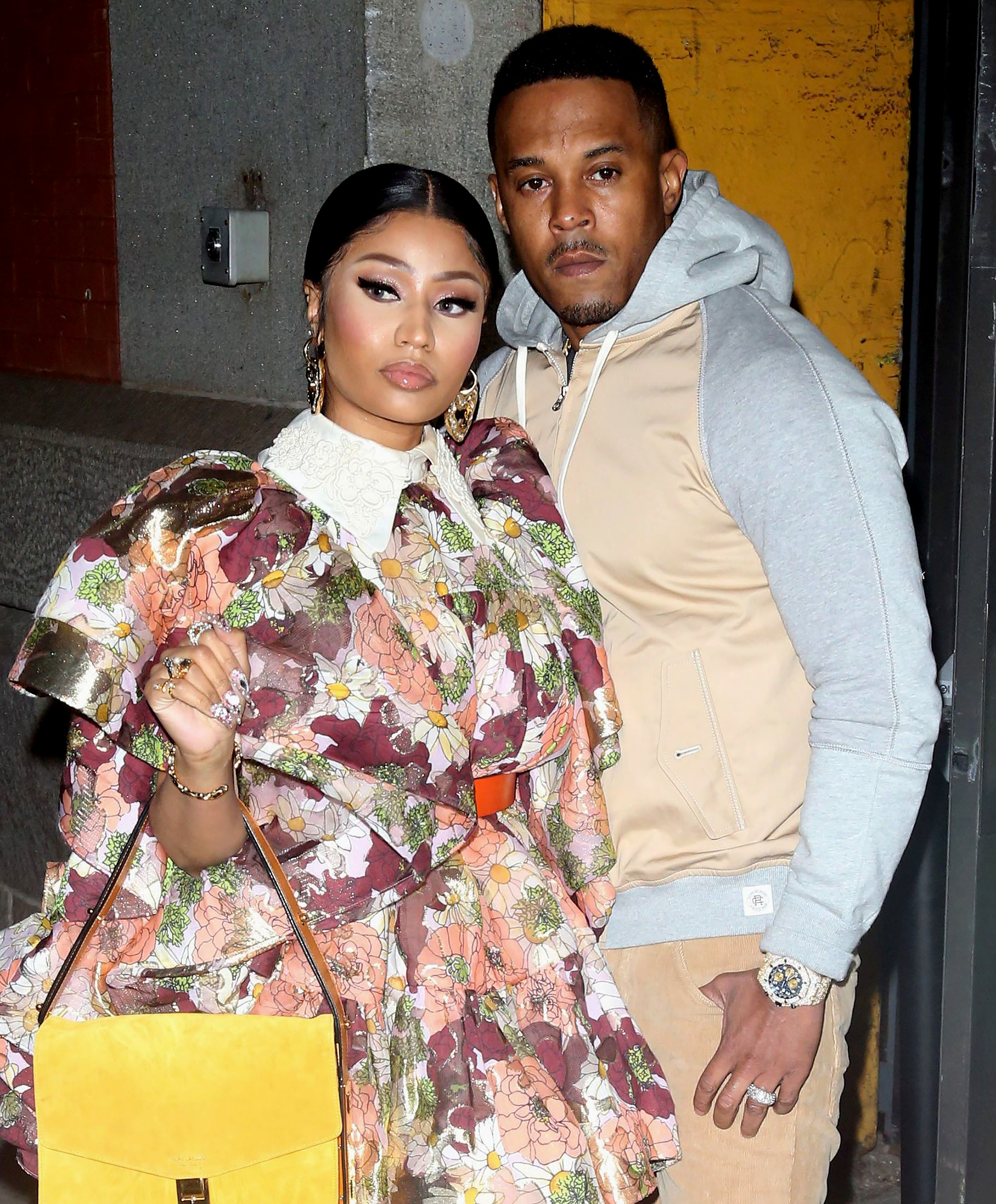 The “Good Form” rapper went on to tell the outlet: “I wonder if I’m going to be one of those women who balances my child with a career. I always said, ‘When I have my baby, it’s going to be all about my baby.’ I don’t want the child feeling like they don’t have all of my attention, so I always said, ‘I’m going to take a little break.’ But we’ll see.”

The American Music Award winner and Petty, 41, tied the knot in October 2019. Minaj announced the news with an Instagram video of Mr. and Mrs. mugs at the time.

The couple first dated when they were teenagers but reconnected in 2018. “Nicki is absolutely head over heels in love with Kenny,” a source told Us Weekly exclusively at the time. “She fell hard and fast. She hasn’t smiled this much in a long time.”

Minaj previously sparked pregnancy speculation in June 2019 when she and Jimmy Fallon ate dinner at Red Lobster, where she used to work. “For the record; that was iced tea in that lobsterita glass,” the Queen Radio host tweeted at the time. “No alcohol was consumed in the making of our dinner date.”

One Twitter user replied, “So are we all invited to the baby shower orrrrrrr what?” while another wrote, “Oohh so you dropping hint hints.”

On Thursday, May 7, the “Anaconda” rapper left fans convinced that she was expecting when she tweeted, “Lmao. No throwing up. But nausea and peeing non stop. Omg what do u think this means guys???? Lmaooooooooooo.”

Minaj went on to tease that she would share a baby bump photo “in a couple months,” writing, “The world ain’t ready yet.”