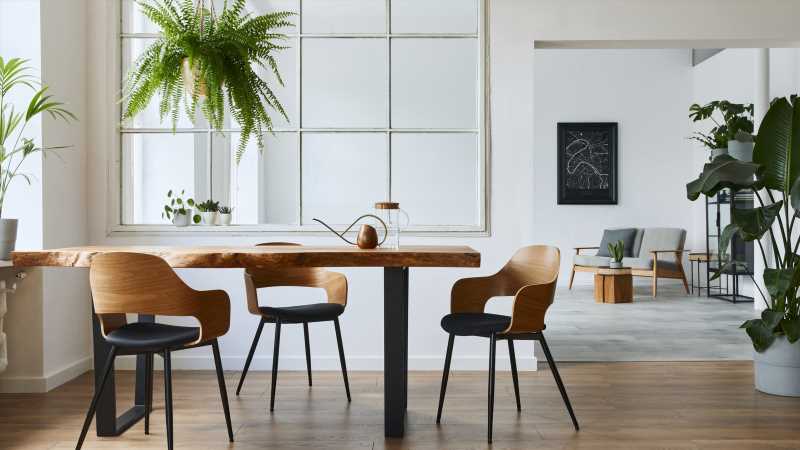 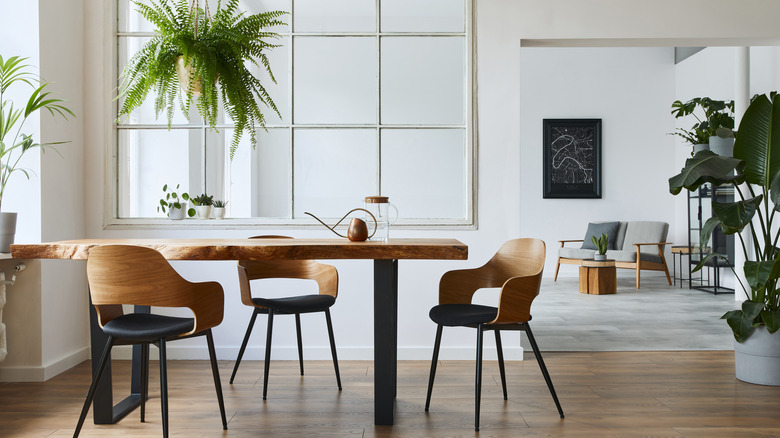 Within the constraints of capitalism, minimalism as a lifestyle has surprisingly flourished. While its origin story begins within the 1960s art movement that celebrated abstract “minimal” showcases of raw materials and shapes, the plot has been furthered by its appearance in products, architecture, and living (via New York Times). Apple’s sleek yet simplistic technology, Marie Kondo’s ‘KonMarie’ method of cleaning, and Kim Kardashian’s billion dollar mansion that she describes to Vogue as “a minimal monastery” are all main characters in the minimalism narrative. Now, as a species, we’re obsessed with minimal make-up, “normcore” wardrobes, and uncluttered homes. We love throwing out clothes, watching time-lapse videos of other people clean, and trying to fit the aesthetic of looking minimalistic.

As such, minimalism has become synonymous to being wealthy enough to look like you have nothing. “One of the real problems with design-world minimalism is that it’s just become a signifier of the global elite,” David Raskin, a professor of contemporary art history tells NYT. “The richer you are, the less you have.” The proof is inside the Kardashian mansions and the increasingly expensive iPhones, but you can incorporate minimalism into your life without impact on your bank balance.

Minimalism should not make you feel guilty 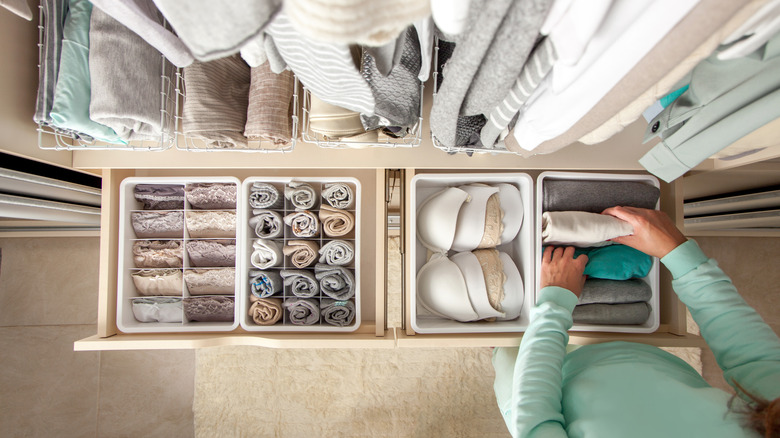 Considering minimalism came from the art world, it’s important to remember that it is rooted in an aesthetic that not everyone can afford. With the movement came an influx of self-help memes that tell you: “You Don’t Need More Space. You Need Less Stuff,” which have only become oppressive tools to guilt you into hating your home for the apparent clutter and lack of space.

However, the minimalist lifestyle goes beyond the way things look. You can have a boho-chic bedroom, thirty pairs of shoes, and still be a minimalist. Essentially, the concept helps you reevaluate your stuff. For example, do you really need the dress from the targeted ad or are you impulse-buying? Living a minimalist lifestyle can help you spend less money and prioritize quality over quantity, which can be appealing to some (via Jen Hayes).

You can also extend it into other aspects of your life. Stephanie Seferian, the host of “The Sustainable Minimalists” podcast, explains to Oprah Daily, “For example, while I keep my home and life clutter-free, I apply minimalism to my social calendar too as I find joy in doing less. The result is more free time to do the things I truly love with the people I love being around.” Basically, a minimalist keeps the things they really value and dumps the items that don’t. If it ever makes you feel guilty, though, minimalism can be thrown out as well (via LifeHacker).