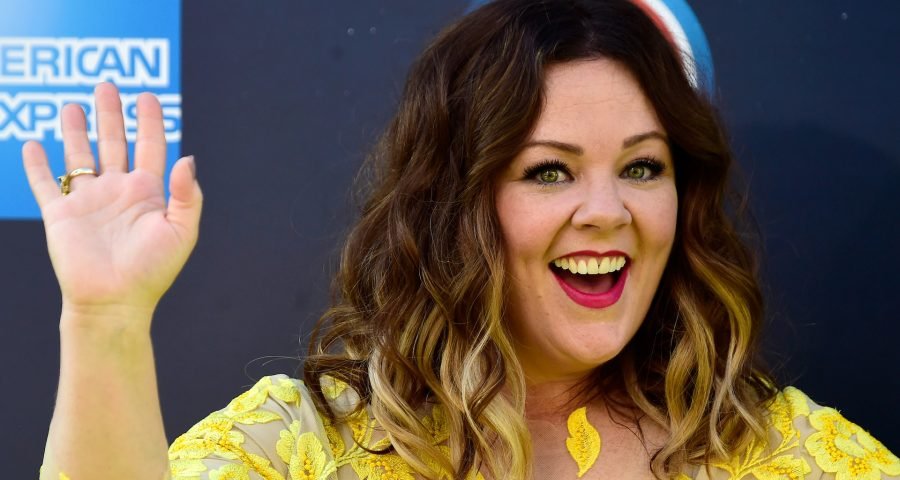 Actor, author, Academy Award nominee and all-around-beloved funny person Melissa McCarthy says her daughters already have more confidence than she did at the age of 30.

McCarthy shares daughters Vivian, born in 2007, and Georgette, born in 2010, with fellow actor/writer Ben Falcone (whom you may remember from his role in smash hit Bridesmaids as an incognito federal marshal seated on a plane next to McCarthy’s verrrrrry intrigued character). Falcone and McCarthy have been married for 13 years — and they’ve worked together in other films, including Life of the Party, a scene from which McCarthy shared on Instagram:

No one loves hammering a bad Aussie accent like my fella. @lifeofthepartymovie

Mama bear McCarthy told Us in 2018, “I tell my kids all the time, like, you are the one that determines your self-worth. Not what other people think of you. I think we do so much now of, ‘What do you think of me?’ ‘Look at my vacation, do you like it?’”

McCarthy’s eldest, Vivian, already has the acting bug. She appeared in McCarthy’s 2016 flick The Boss as the younger version of her real-life mom’s character. Vivan also “appeared” on Gilmore Girls as character Sookie’s (McCarthy) pregnancy, written into the show.

Falcone posted a song written by Vivian on his Instagram page:

Can we be part of this cool family? Please? With McCarthy as a mom and Falcone as dad, it seems like it would be hard to grow up to be anything but pure awesome.