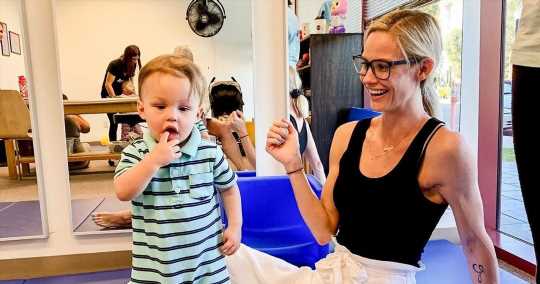 Meghan King Edmonds opened up about how all of her children have been affected by her son Hart’s “irreversible” brain damage diagnosis. 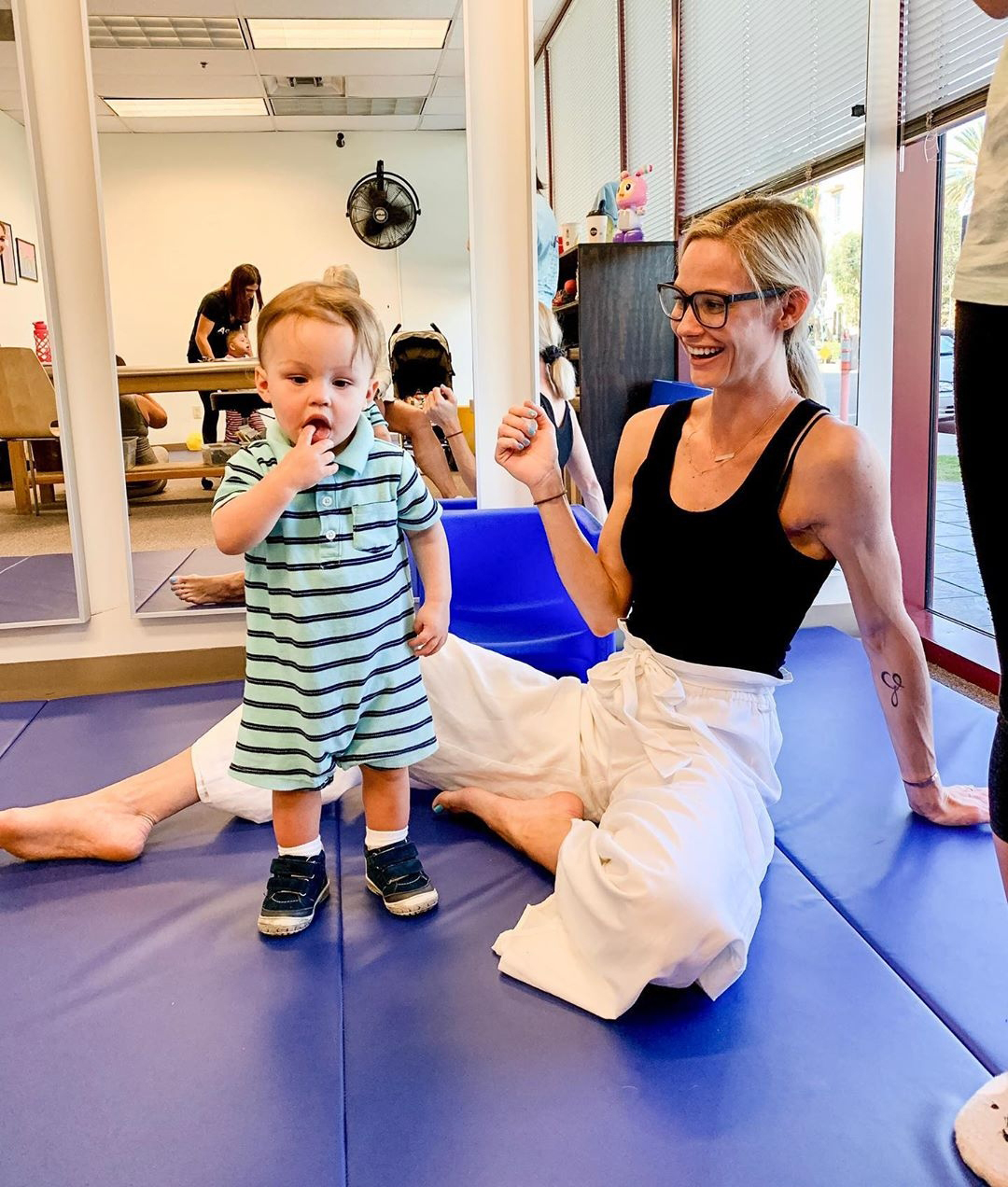 “As a family we are all making huge sacrifices to help make Hart function typically,” the Real Housewives of Orange County alum, 34, wrote in a Monday, September 16, blog post. “My heart is so damn heavy with the time I’m spending away from my kids: Aspen is acting out and Hayes is whiney and he doesn’t know why, not to mention my stepkids – ‘Hi, it’s me, Meghan – your stepmom, remember me?  I didn’t leave you, I love you!’”

The former reality star added, “It KILLS me to spend so much time away from them – especially Hayes because I have never been able to devote the one-on-one time to him that Aspen and Hart have both gotten. Oh! The guilt!”

In July, the Missouri native announced that her and Jim Edmonds’ son Hart had been diagnosed with minor Periventricular Leukomalacia. “This explains all of my concerns: the rigidity in his muscles, the (somewhat) delayed physical milestones, the lack of fluidity with arm and leg movements, the stiffness in joints, the weakness in his lower back, the somewhat favored use of his right side,” the former Bravo personality explained at the time.

Since his diagnosis, Meghan has taken the little one on two intensive therapy trips. The first was to Los Angeles’ NAPA Center for three weeks, and the mother-son pair are currently on the second — a month-long stay in New Orleans for hyperbaric oxygen therapy.

She opened up about Hart’s latest milestones in Monday’s blog post, writing, “He has three or so words (this is the same as a typical kid!!) and is working hard at each one. He can even request a banana by name: ‘Nana!’  He just started really using his pointer finger and has a great pincer grip.  He only choked once (on his first birthday, what a birthday to remember!) and is really chomping on his food well now.  His knees are bending more and more everyday and I think he’s SO CLOSE to standing and walking!”

Meghan gave birth to Hart in June 2018, along with his twin brother, Hayes. The baby boys joined their 2-year-old sister, Aspen. Jim is also dad of four other children from two previous marriages. 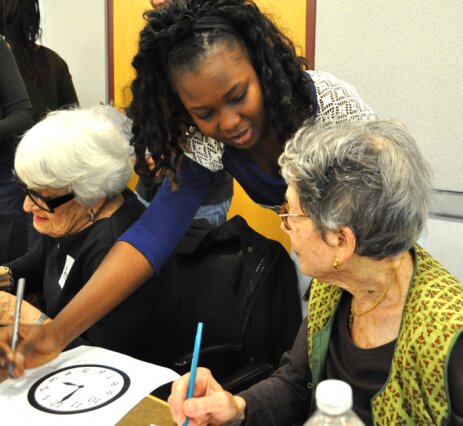 Connecting socially across generations is more important than ever 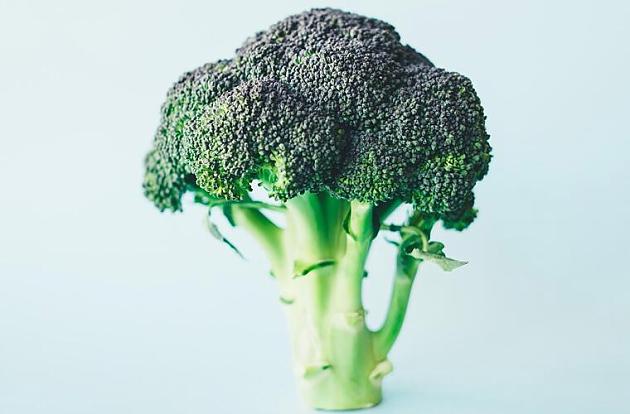