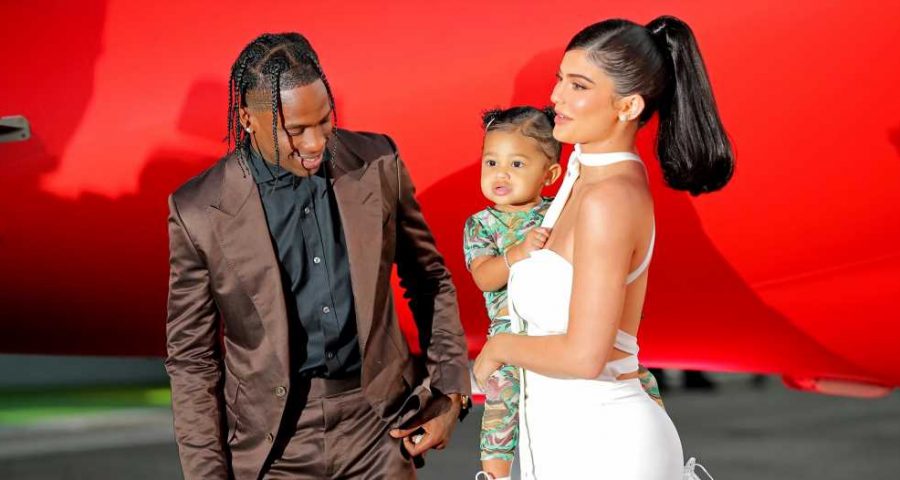 Next steps! Kylie Jenner and Travis Scott have split, but they plan to share custody of their 20-month-old daughter, Stormi. 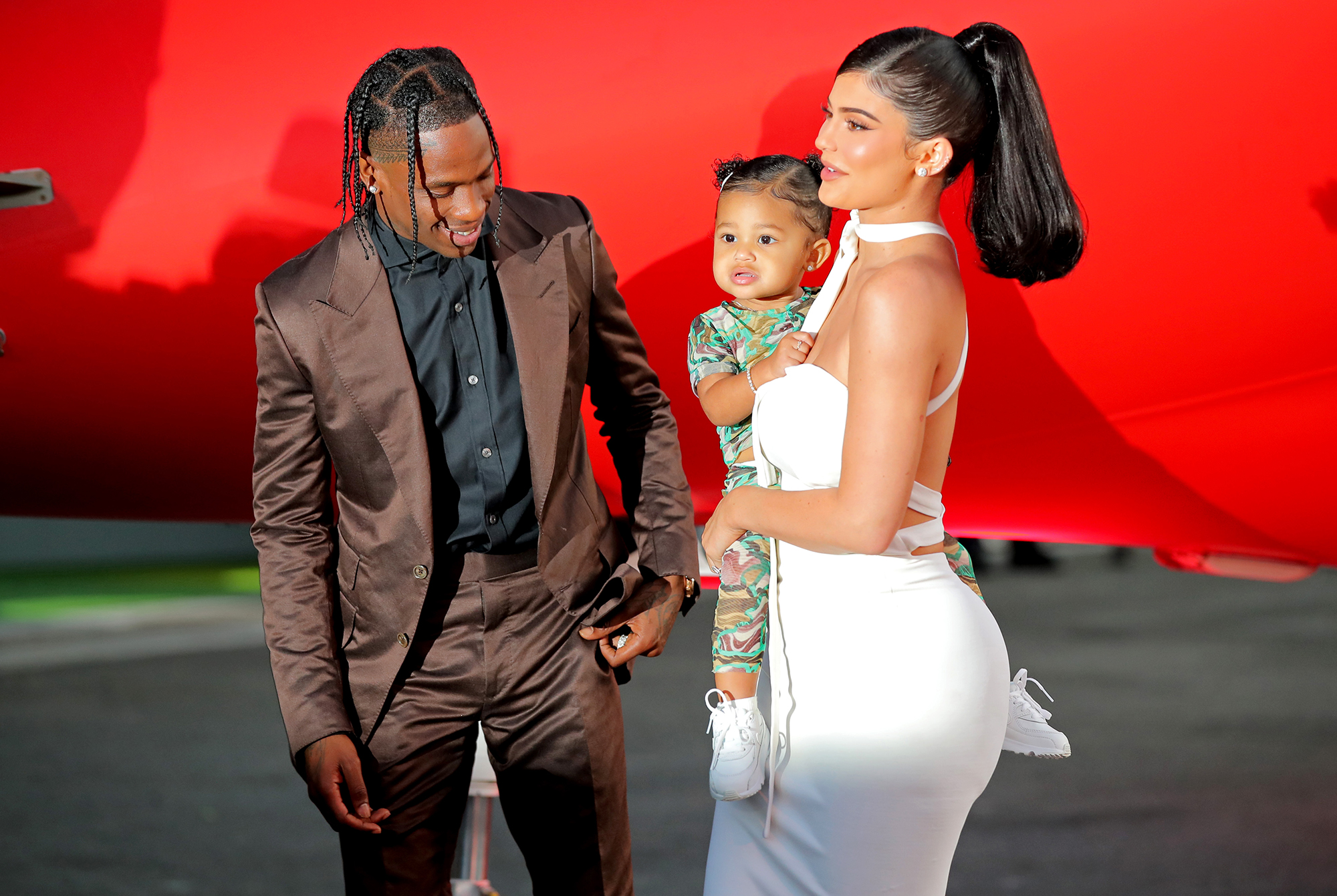 “It will be 50/50, but it’s not a point of contention,” a source tells Us Weekly exclusively. “It’s really whatever is best for Stormi. Travis knows what an incredible mom Kylie is and will make whatever situation work.”

Another insider adds, “Travis still has a lot of love for Kylie and respects her as a mom. He will be very involved in Stormi’s life.”

Us confirmed that the Keeping Up With the Kardashians star, 22, and the rapper, 28, are taking a break after more than two years together. “Kylie and Travis have been on and off at various times throughout their relationship,” a source explained to Us. “Kylie still loves Travis and this isn’t considered a full breakup to either of them.”

The former couple started dating in April 2017 and welcomed their baby girl in February of the following year.

Less than a year after Stormi’s arrival, a source told Us exclusively that the reality star and the “Sicko” rapper wanted to add more babies to their brood. “Kylie and Travis are attached at the hip and want to expand their family,” the insider said in December 2018. “There is no question that they want to give Stormi a sibling and way sooner than people expect. [Her] entire family loves them together and they support their relationship 100 percent.”

News broke in February that Scott had allegedly cheated on Jenner, but the Texas native shot down the reports. “Travis Scott vehemently denies he cheated on Kylie,” his rep said in March. “It is not true. He did not cheat.”

In the months following the infidelity rumors, the pair were spotted together multiple times, from an August Italian vacation to a Playboy spread in September.