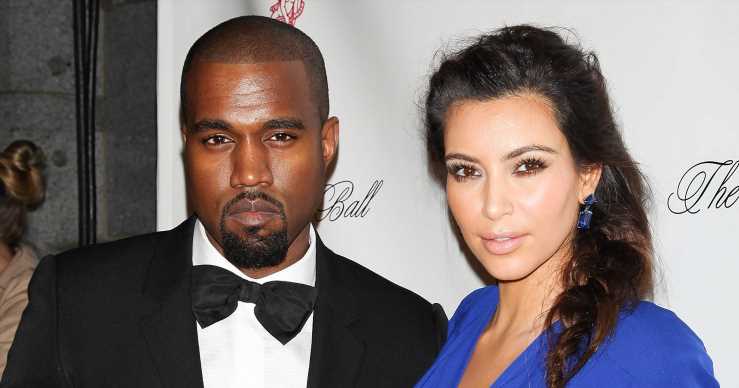 First-time feelings. Kim Kardashian reflected on her reaction to finding out she was pregnant with her and Kanye West’s eldest daughter, North.

“Fun fact about this pic,” the Keeping Up With the Kardashians star, 39, wrote alongside a throwback photo with the rapper, 43, on her Monday, June 8, Instagram Story. “I just found out I was pregnant with North and made Kanye fly to London for my Kardashian Kollection appearance [because] I was freaking out. He took me out to Hakkasan and then Häagen-Dazs to make me feel better.” 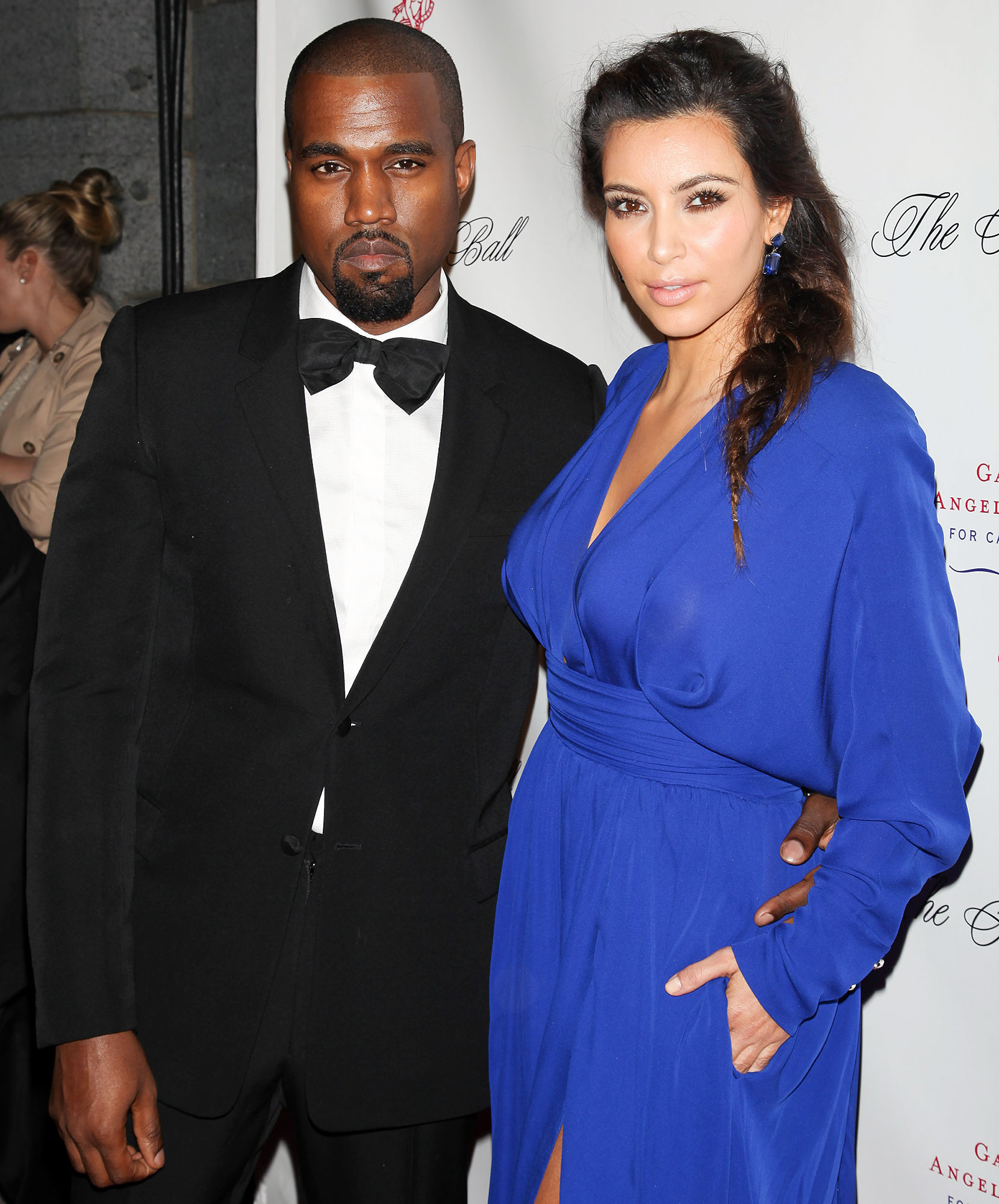 Us Weekly confirmed in December 2012 that the reality star was expecting baby No. 1 after the Grammy winner told Atlantic City concert-goers to “stop the music and make noise for my baby mama.”

“It’s crazy how … instantly when the baby came out, there was no weird feeling that I was so nervous about, [like] ‘Am I gonna feel the same way?’” the Selfish author said during a September 2018 KUWTK episode of welcoming her second daughter with the help of a gestational carrier. “It was the same exact feeling [as with the other kids]. That was instantly a relief for me, because that’s what I was most nervous about.”

Now that she and the Chicago native have a big brood at home, Kardashian is done expanding her family — and the coronavirus pandemic factored into that decision.

“Being at home with four kids — if I ever thought for a minute that I wanted another one, that is out the door,” the makeup mogul revealed during a March appearance on The View. “It’s really tough.”

The KKW Beauty creator added at the time: “I actually love that time because we do travel so much in our regular world that this has been [great]. I think the family bonding part of it all — [we’re] going on walks outside [and we’ve] watched every single movie you could possibly imagine.”