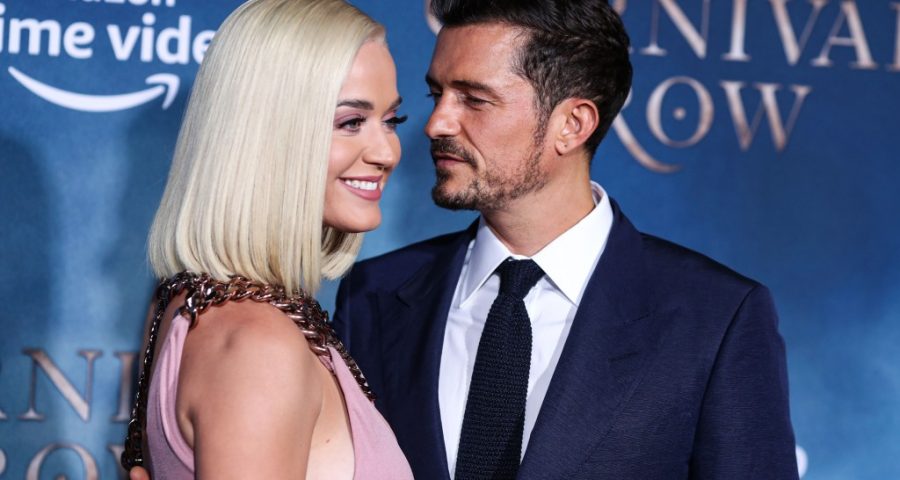 When she’s not hosting American Idol or performing sold-out shows in Las Vegas or designing amazing footwear, Katy Perry switches gears. She goes into full-on “mom mode” to 2-year-old daughter Daisy Dove, whom she shares with fiancé Orlando Bloom. The pop star prioritizes this mother-daughter time — even if it gives her the “no sleep shakes” — and it’s such an inspiration to see.

“Any day I get off, I’m just in mom mode,” she told Jason Bateman, Sean Hayes, and Will Arnett on their “SmartLess” podcast on September 19, per Today.  “Doesn’t matter if I’ve had a show that goes to 11 p.m. the night before, I’m waking up at six o’clock and we’re going to go and do breakfast and yes, I have the no sleep shakes.”

The “When I’m Gone” singer said that despite putting in a lot of hours at work, she doesn’t want to hire a full-time nanny for her daughter. “I am working a lot and I’ve always worked a lot. I’m kind of a matriarchal figure,” Perry said, per Today. “I have a wonderful nanny, but I don’t have a full-time nanny because I feel like if I had a full-time nanny then I would never be able to know how to care for my daughter like I’m meant to.”

She feels “super blessed” to have childcare, but she just wants to make sure that she can “participate” in her care, which is definitely understandable. You don’t have to be a popstar to feel conflicted between juggling work and taking care of your kids. Especially when you miss out on key milestones.

“She’s 2, so she’s at that point where it’s like she’s saying new words every day and the other day she was just saying some words that I didn’t teach her and I was like, ‘D— it. That doesn’t feel good,’” Perry added.

Last year, she revealed that she isn’t too worried about her daughter’s schedule. “In the beginning, I worried about a schedule but decided I won’t be that mom. All that matters is that everyone is happy,” Perry told LuisaViaRoma, per PEOPLE. She also wants the “opportunity to do [parenting] in a way that one hopes it was done for them, maybe better. I don’t know if anyone gets it right.”

So true! So many moms are juggling careers, relationships, and spending time with kids, and it’s nice to hear an A-list celebrity talk about the struggle to balance everything too. Maybe nobody gets it right, but we’re trying, and that’s the important thing.

Even when you’re famous, Mom Guilt is a thing, as these celebrity moms show.