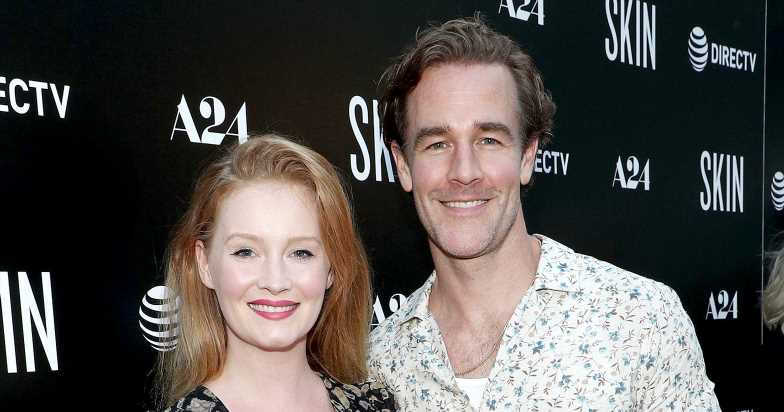 “She’s got her energy back,” the Dancing With the Stars contestant, 42, told Us Weekly and other reporters during the Monday, October 28, taping of the ABC show. “She’s starting to come out of that super tired phase.” 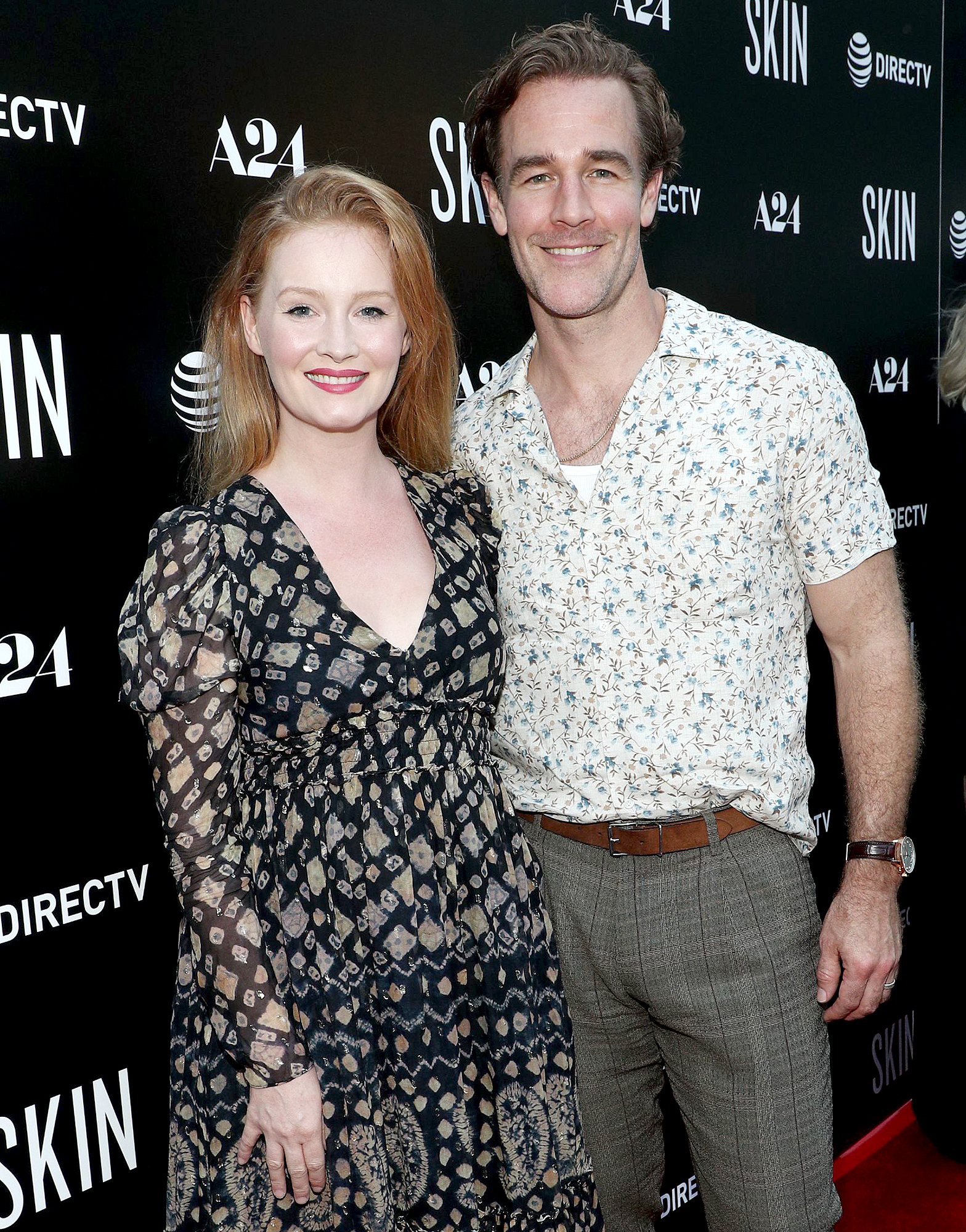 The Dawson’s Creek alum, who shares Olivia, 9, Joshua, 7, Annabel, 5, Emilia, 3, and Gwendolyn, 16 months, with the former business consultant, 37, went on to say that his brood is acting “really sweet” ahead of their baby brother or sister’s arrival. “They’ve been through this before,” he explained. “They know the drill.”

The Connecticut native announced on the show earlier this month that Kimberly is pregnant. “Thrilled beyond belief to announce that another little bundle of joy has picked us to be their family. We chose to have our first ultrasound on camera with our #DWTS crew capturing the result – something I NEVER thought we’d ever do,” James wrote on Instagram following the reveal. “@Vanderkimberly and I have been through three of those first appointments to discover either no heartbeat, or no baby, and she wanted to share this moment. Miscarriage … is something that people rarely talk about, and often go through in secret. But there needs to be zero shame around it, or around giving yourself the time and space to grieve. We decided to put ourselves out there – not knowing what we’d find – in an effort to chip away at any senseless stigma around this experience.” 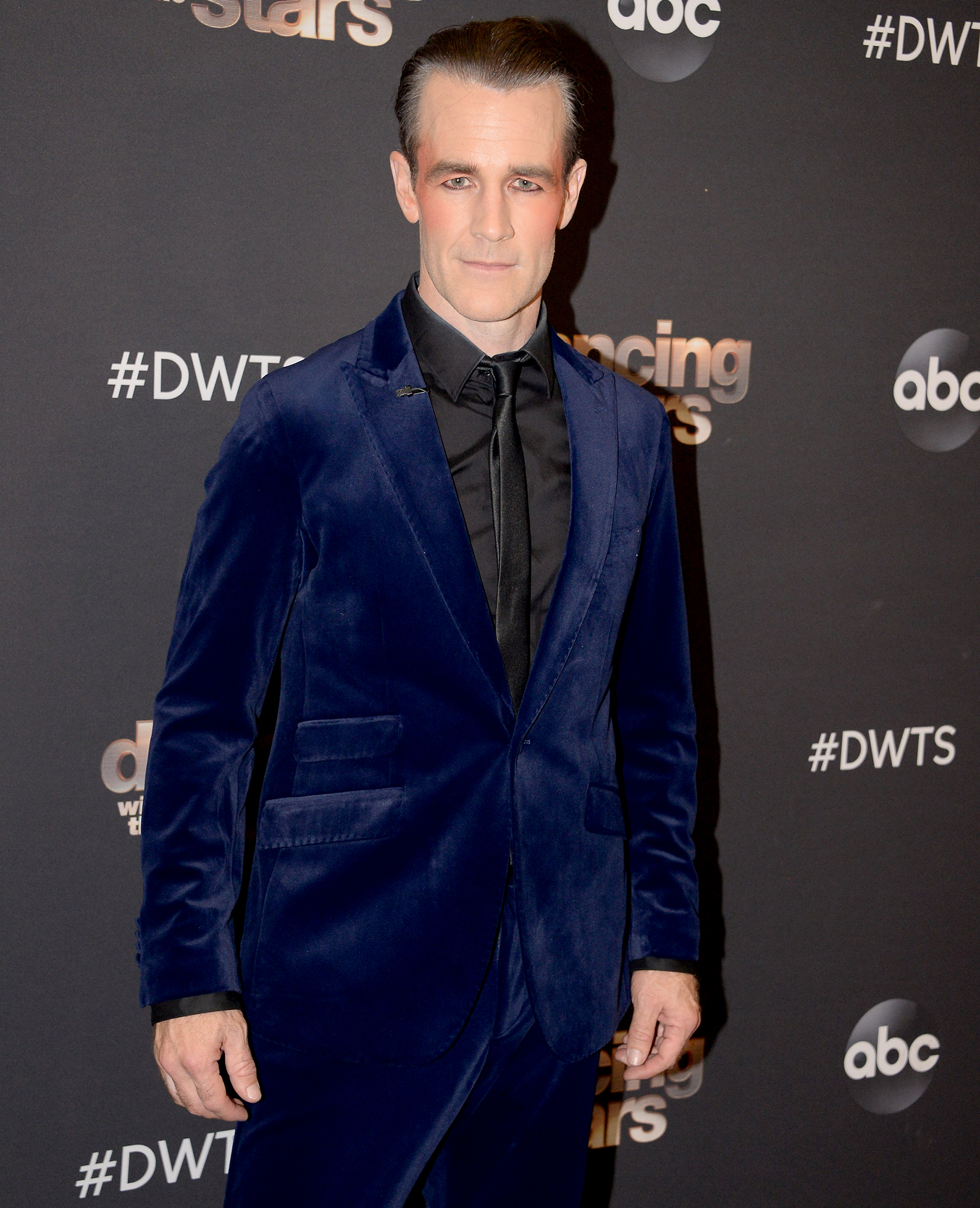 With the little one on the way, the actor shared parenting tips with Us exclusively this month, even though he “tries to never give unsolicited parenting advice as a general rule.”

“Take the first hour for the three of you [after the baby arrives],” the Pose star said at the time. “There’s nobody who you need to call right then. Just let it wash over you because it’s more than your heart and your soul has ever held. … It’s the most delicious hour.”

Dancing With the Stars airs on ABC Mondays at 8 p.m. ET.

With reporting by Amanda Champagne