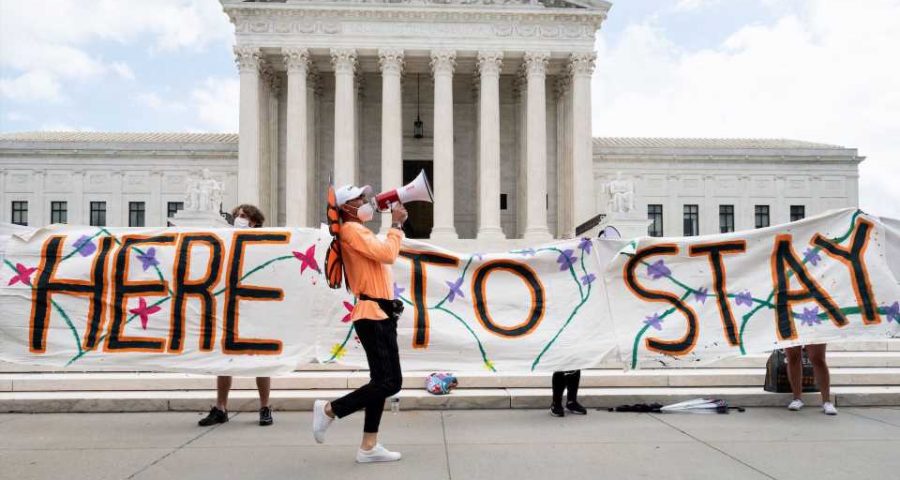 When the Supreme Court released their decision on Deferred Action for Childhood Arrivals, I didn’t know how to feel. A part of me was expecting the worst, and a part of me is still processing. The program, known as DACA and started in 2012 by the Obama administration to protect illegalized immigrants brought to the U.S. as children, was immediately challenged by Trump when he took office in 2017. On June 18, 2020, the Supreme Court ruled against Trump.

As an illegalized immigrant with DACA, I’m still anxious.

I depend on a two-year work permit that has allowed me to work and go to school without the fear of being deported. I want to scream at the top of my lungs that I am unafraid and unapologetic, but the reality is: I am still scared. And angry.

The media unrolls a steady stream of the same headlines: “Undocumented immigrants pay an estimated $11.6 billion a year in taxes” or “More than 200,000 DACA recipients nationwide are considered essential workers in the pandemic.” The message I’ve absorbed is that I am only valued for my labor and contributions to this country. I am tired of reading DREAMer narratives that perpetuate the same rhetoric — that we are hardworking and deserving to stay in this racist and white supremacist country. We are more than that. Why do we need to validate our worth through our labor when migration is a human right?

No human being is illegal on stolen land

We never needed DACA to thrive.

But also, I’m guilty. I have perpetuated the DREAMer narrative. In 2017, during my first year of college at Georgetown University, decked out in orange, I participated in sit-ins and shared my story many times as part of the actions and protests of the Clean DREAM Act campaign. I shared why I “deserve” to be here. That I had migrated to the U.S. at two years old, with my mother and my older sister. I shared my aspirations and my dreams of advocating for my community — a story that is insignificant in its normality. I eventually became involved with an immigrant rights organization on campus and worked on raising awareness. I believed I was doing the right thing.

Last October, I also joined an amicus curiae brief submitted by Georgetown and other universities in support of DACA. In it, I shared that I was studying Computer Science and that I wanted to pursue a career in software engineering. In reality, I was unsure what career I wanted to pursue, or whether I had chosen the right major.

What later came was guilt. Shame. In only thinking about those with DACA, I am being being selfish, I thought to myself, ashamed. What about my parents? What about those who don’t qualify for DACA? What about everyone else? I was centering the narrative of those like me who are high-achieving and hard-working — amplifying the same rhetoric, instead of resisting it. You see, DREAMer narratives are rooted in assimilation, productivity culture, capitalism — and anti-Blackness.

Since DACA was repealed, I have 190 days till my DACA expires. Everyday I go through my day counting a day less knowing I could be deported. As of today more than 12,000 people have lost their status. I need a Dream Act. We need a Dream Act.

During these moments of guilt and shame, I isolated myself. You should be grateful, I told myself. You have the privilege to work and go to college. But it was more than that.

This country has made me numb.

Activism takes many forms, and on days like these, when the sadness and guilt overwhelm and take over, I turn to poetry and art. Reading Alán Pelaez Lopez’s chapbook to love and mourn in the age of displacement and Karla Cornejo Villavicencio’s The Undocumented Americans has helped me understand and process my shame and guilt.

DACA was never the solution, and nor is citizenship. We must look beyond these notions. What does liberation really look like?

These books teach kids about the real, diverse history of the United States. 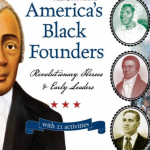 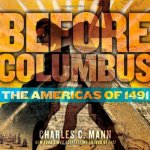 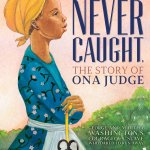 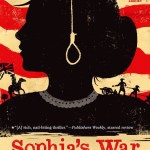