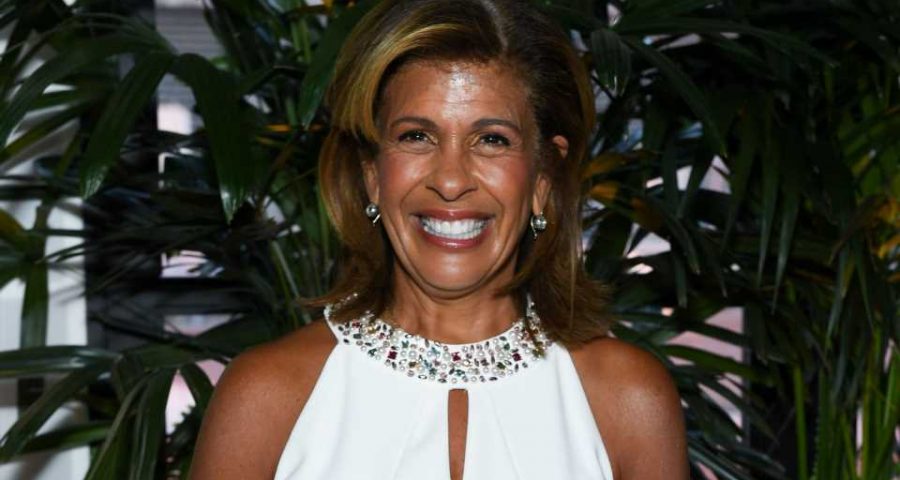 Hoda Kotb is returning to the Today show after the adoption of her second daughter, Hope, back in April. She shared the news on Instagram, then later called into the show to talk about her plans to come back on air in two weeks. While she says in the call that this has been the best summer of her life, she also says she’s excited to be back. While her youngest isn’t aware of what mom going back to work means, she also adds she is hoping to set an example for her older daughter, Haley. While Haley has clearly enjoyed having her mom back (Hoda recounts a song she sings called “Mommy no work”), Hoda wants her to know that she’s choosing to go to work.

“I love her, and I love work, and I want her to know that work is a good thing, it’s not something you get dragged off to,” she told the show’s hosts.

She also has a message for mothers like her who may be able to take extended maternity leaves. In an interview with People, she talked more about her summer with her girls.

“I feel like if you can, and if you’re at a point where you feel like you can do it, you should do it.” she told the magazine. But her reasoning has just as much to do with other women as with bonding with their child.

“I’m sure every woman wants to do it and can’t,” she continues,” But if more women are taking the allotted time, then other women aren’t going to look at them funny.”

While the U.S. currently only guarantees two weeks unpaid to some workers, even workplaces that offer more “generous” leaves may find their situations less than ideal. As a recent viral memo from a Google employee shows, women may feel pressured or even coerced into taking less time off after their baby is born. If women with more social capital insist on taking their full leave, it can help destigmatize it for others. While Hoda doesn’t directly address it, we think that the same responsibility should fall on dads who are able to take full advantage of their workplace’s paternity leaves as well. Until we have better protection under the law for all moms, it’s something we all owe to eachother.