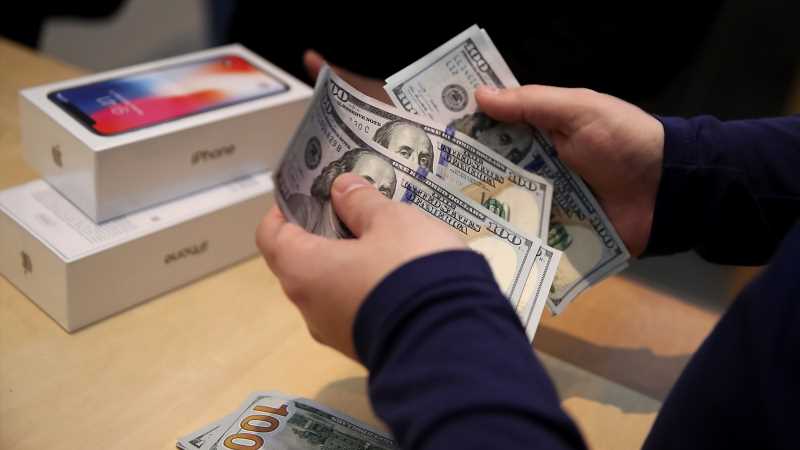 Whether you’re a tech junkie with an obsession for all the latest upgrades and advancements or you’re in the market for a new phone, but would rather save a couple bucks, now is definitely not the time to invest in a new iPhone (via Business Insider). According to industry experts, Apple will be debuting four new phones sometime this fall. although the actual date they will be available for purchase is still up in the air. Even if you don’t care about the much anticipated new cameras or 5G connectivity of the iPhone 12, if you wait until their official release, you’ll be able to score one of the older models at a discounted rate (via CNBC).

The tech giant has a virtual event scheduled for September 15, but it is unclear if the phones will be featured. Most industry gurus expect the focus of the event to center around a new iPad and Apple Watch launch, and according to a tweet from Bloomberg’s Mark Gorman, they are probably right . He predicts the phones won’t make their official appearance until sometime in October due to coronavirus delays, but waiting another month makes sense when you’re considering spending hundreds on an older model or more than a grand on the latest and greatest (via Business Insider).

What you can expect from the new iPhone 12

The iPhone 12 will likely be upgraded models of the current 11 with integrated 5G connectivity, a new processor, various size options including a 6.7-inch screen display for the more expensive Pro model, and OLED screens across all models which boast bolder colors and richer black tones, according to Business Insider. There’s even a rumor that the rear-facing camera will have advanced 3D technology — just think of the Instagram photos (via CNet).

The most important question on everyone’s mind, however, is what colors will the rumored four new phones come in? Smartphone leaker Max Weinbach told EverythingApplePro that after the array of hues launched with the 11, the only new color as of right now will be navy blue, which will replace the midnight green option currently available for the iPhone 11 Pro and iPhone 11 Pro Max (via Tom’s Guide). Other guesses for the lineup include light blue and violet replacing green and purple, but honestly they all sound pretty awesome (via Tom’s Guide).