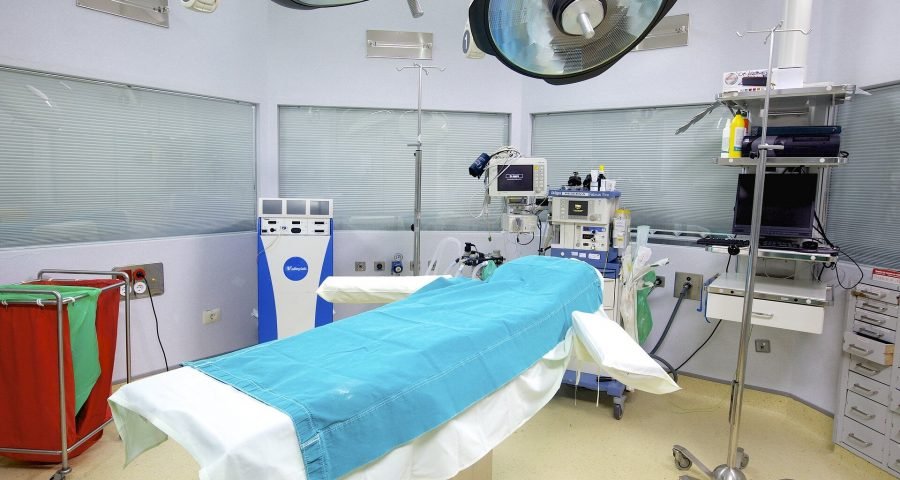 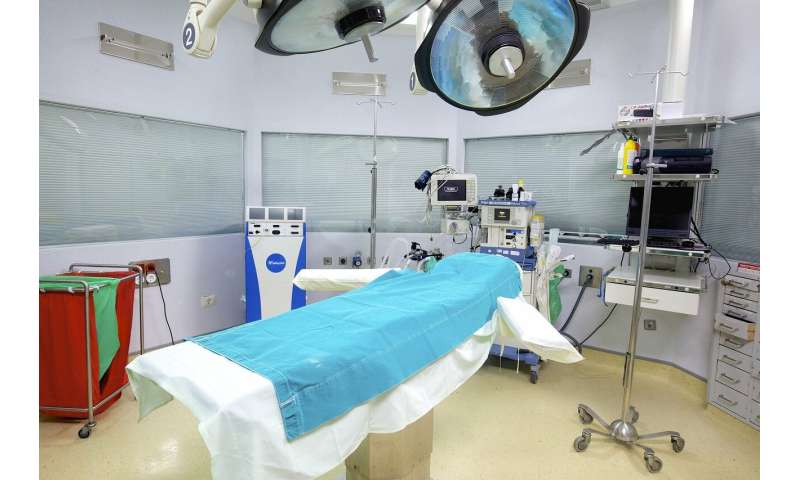 A single hour of general anaesthesia in early infancy—longer than is necessary to perform the most common types of minor surgeries in childhood—does not result in measurable neurodevelopmental or behavioural problems up to the age of 5 years, according to the first randomised trial of its kind involving 722 infants in seven countries, published in The Lancet.

The trial provides the strongest evidence to date that one brief exposure to anaesthesia is safe in young children. Nevertheless, the authors caution that most (84%) study participants were male and more research is needed to confirm the findings in girls and children with multiple and prolonged exposure to anaesthesia.

“Nearly half the general anaesthetics given to infants are used for less than one hour, therefore our findings should reassure health professionals and the millions of parents whose young children undergo surgical or diagnostic procedures with anaesthetic drugs worldwide every year,” says Professor Andrew Davidson, Murdoch Children’s Research Institute, Australia, who led the study.

“Parents and clinicians may want to delay necessary procedures—particularly in very young children. These findings mean children no longer need to be subjected to the potential medical and developmental risks of delaying surgery, and anaesthetists do not have to avoid general anaesthetics in favour of less well established anaesthetic techniques.”

The study is the first randomised trial to investigate whether exposure to general anaesthesia in infancy (aged 60 weeks of postmenstrual age or younger), a time of high brain vulnerability, negatively impacts the growing brain at age 5.

During the first 3 years of life, around 1 in 10 children in developed countries—equating to millions of children every year—undergo surgical, medical, and diagnostic procedures under general anaesthesia including hernia repair, tonsillectomy, imaging, and endoscopies.

For over a decade, the potential neurotoxicity of commonly used anaesthetic drugs in children has been debated. In 2017, the US Food and Drug Administration warned that prolonged or repeated anaesthesia in children younger than 3 years of age might affect brain development. However, this warning was based largely on animal studies which showed increased cell death in developing animals.

So far, research in humans has been limited to observational studies that have reported conflicting findings, and are unable to conclude whether anaesthesia itself is causing problems, or if other factors such as the underlying medical conditions that make surgery necessary, or the surgical procedure itself, might be to blame.

To provide more evidence, the General Anaesthesia compared to Spinal anaesthesia (GAS) study recruited 722 children undergoing surgical repair of inguinal hernia (one of the most common operations of early childhood) at 28 hospitals in Australia, Italy, the USA, the UK, Canada, the Netherlands, and New Zealand between February 2007 and January 2013. Participants were randomly assigned to general anaesthesia (363 children) or awake-regional (local) anaesthesia (which does not cause brain injury in animal models; 359 children).

In 2016, interim results found that neurodevelopmental outcomes at age 2 years did not significantly differ between the general anaesthesia and awake-regional groups.

The authors note several limitations, including that there were a substantial number of deviations from the treatment protocol in the awake-regional group because children had to be given general anaesthesia, and a number of children were lost to follow up over the 5 years. They also point out that although several general anaesthetics are commonly used in children, participants in the trial only received sevoflurane, which could limit the generalisability of the findings. Additionally, 5 years of age may be too young to detect some executive functions and social-emotional skills which do not develop until later in life.