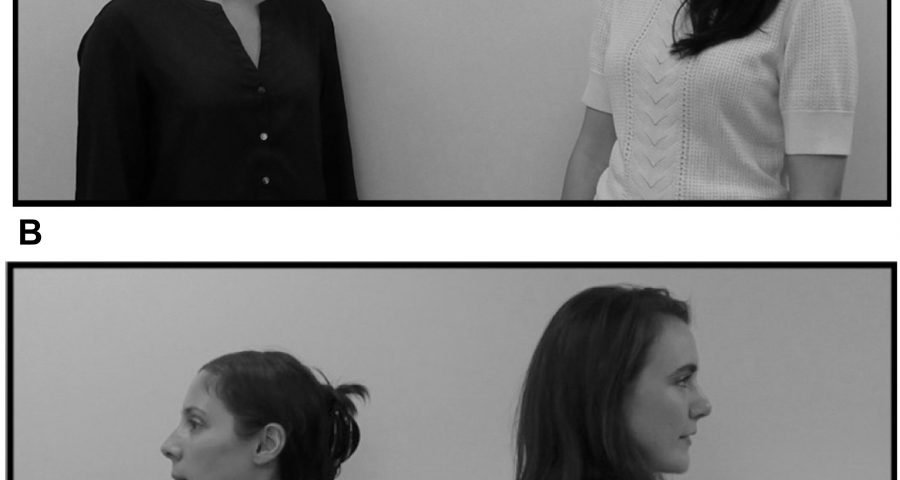 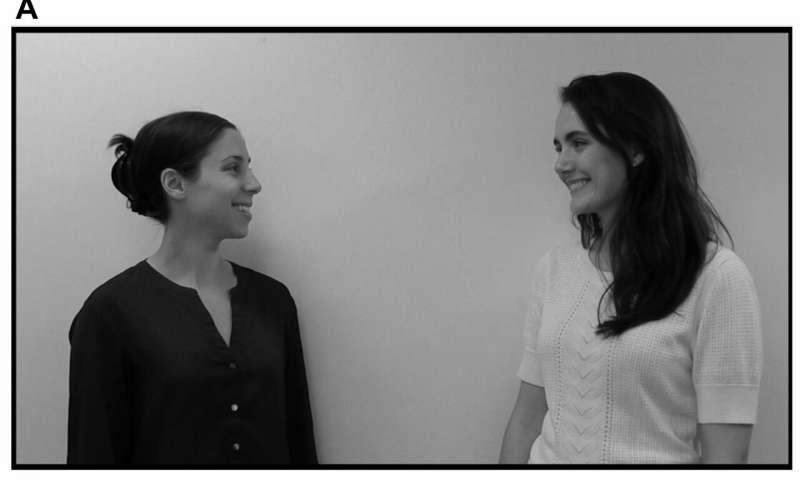 Infants as young as five months can differentiate laughter between friends and that between strangers, finds a new study by researchers at New York University and UCLA. The results suggest that the ability to detect the nature of social relationships is instilled early in human infancy, possibly the result of a detection system that uses vocal cues.

“Infants’ sensitivity to different kinds of laughter might be one of the early emerging tools they use to understand and navigate the complex social world,” says Athena Vouloumanos, an associate professor in NYU’s Department of Psychology and one of the co-authors of the study, which appears in the journal Scientific Reports.

“Very brief instances of shared laughter can reveal rich information about people’s relationships, detectable in infants as young as five months of age and universally by adults around the world,” adds co-author Gregory Bryant, a professor in UCLA’s Department of Communication.

It’s been recently established that colaughter—or simultaneous laughter between two or more individuals—allows adult listeners across different cultures and languages to quickly evaluate the nature of relationships between people: are they friends, acquaintances, or strangers?

Vouloumanos and Bryant sought to determine if this ability is evident in infants—a finding that would reveal how early in life we can use information in vocalizations to detect the type of relationships we see involving third parties.

To do so, they examined how five-month-olds processed exchanges of colaughter of adults—specifically, those who were strangers and those who were friends—by gauging how long they listened to these sounds (Note: Developmental researchers have historically established that infants’ preferences are evident through longer listening or looking times).

In the first of two experiments, five-month-old infants heard alternating audio recordings of colaughter between friends and between strangers; here, the infants listened longer to colaughter between friends. These results showed, then, that infants could not only differentiate between the two types of laughter, but, when given the choice, they preferred to listen to friends laughing.

In a second experiment, the researchers linked visual depictions of friends and strangers to their colaughter in order to determine if the infants could tie colaughter to judgments about human relationships.

Infants saw two types of video clips of actors interacting: in one, two women faced and smiled at each other, as if they were friends; in another, the two women turned their backs to each other, indicating that they were strangers. Both videos froze on a still frame of the actors facing the infant with neutral expressions. Infants then heard alternating audio recordings of friends’ laughter or strangers’ laughter.

Gaze length is also a commonly used measurement for spotting infants’ comprehension of interactions, with a longer gaze evidence of surprise—or, in this case, a mismatch between colaughter and the nature of the relationship.

As predicted, the infants looked longer when the social interaction was incongruent with the type of colaughter, suggesting that they could match the colaughter that fit the depicted social relationships.