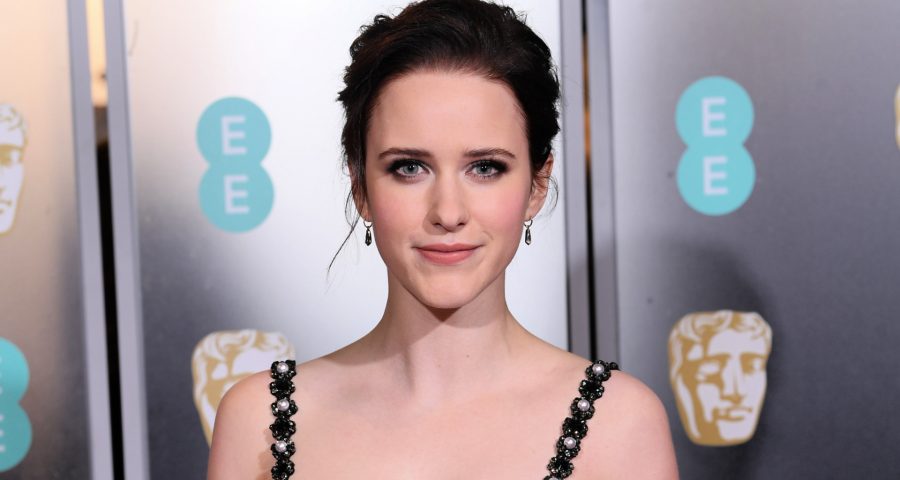 Juggling parenting and a career isn’t easy — not even for fictionalized TV characters. The Marvelous Mrs. Maisel actress Rachel Brosnahan defended her character Midge Maisel after fans complained she valued her career over her children.

Some of the comments claimed Maisel’s children were “an afterthought,” and that including them at all in the storyline made the main character “less likable” and look like “a terrible mom.” Brosnahan’s response?

“Absolutely. I’m not sure I would go as far as terrible, however she’s certainly not winning ‘parent of the year,’” Brosnahan replied to one comment on Twitter. “But it also doesn’t change the fact that this was not one of the primary criticisms of Don Draper or Walter White who were similarly, single-mindedly ambitious.”

Amen. Why is it always women who are the ones getting criticized for wanting a career and a family? To make the situation even more agitating, someone then defended Breaking Bad‘s Walter White by saying that his character was “supposed” to be bad. (But wasn’t the whole point of him starting a drug empire initially to support his family?) Brosnahan, once again, clapped back.

“Sure. It was also a drama and this is a comedy,” she said. “Midge isn’t evil but she’s sometimes blinded by her own privilege and can be self-involved when it comes to pursuit of her new dream.”

Brosnahan brings up an excellent point. Men are often given a pass when they spend more time at work than at home. In fact, they’re often praised for it — lauded as the “protectors” and “main supporters” of the family. Sometimes, dads are even depicted as blundering and clueless and still lauded for their efforts! But the minute a woman wants to invest in her career and her children, she’s dubbed as “selfish” and a “terrible mom.”

Is it possible that women can be ambitious in the workplace and still be loving parents who nurture and support their kids both financially and emotionally? Of course, it is. It’s also possible that, as an outsider, we don’t know everything that goes on in someone else’s life. Just because you see a woman clocking in early and leaving late doesn’t mean we understand even a fraction of what she does when she gets home and it sure as hell doesn’t make her less “likable.” It’s refreshing that TV is getting honest about child care and that Brosnahan isn’t afraid to talk about it off screen.

Obviously, this doesn’t mean that all parents are immune to making mistakes. Just as Brosnahan says Midge can be “blinded by her own privilege,” so too can other guardians. No one is going to be perfect at anything, especially when it comes to raising a human child. Let’s all show a little more compassion and understanding and a lot less judgment. Who knows, maybe then we can start focusing on the bigger issues, like supporting each other’s goals and breaking down the sexism that is still (still?!) such an issue in 2019.