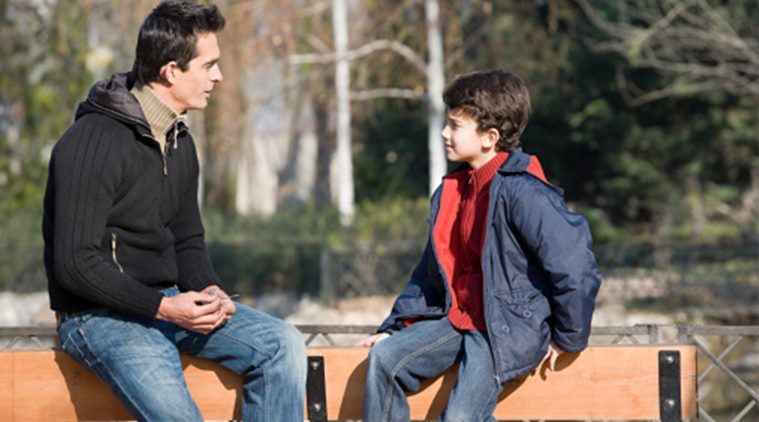 As per a study, cold parenting styles can put your child at risk of premature ageing and higher disease risk later in life. 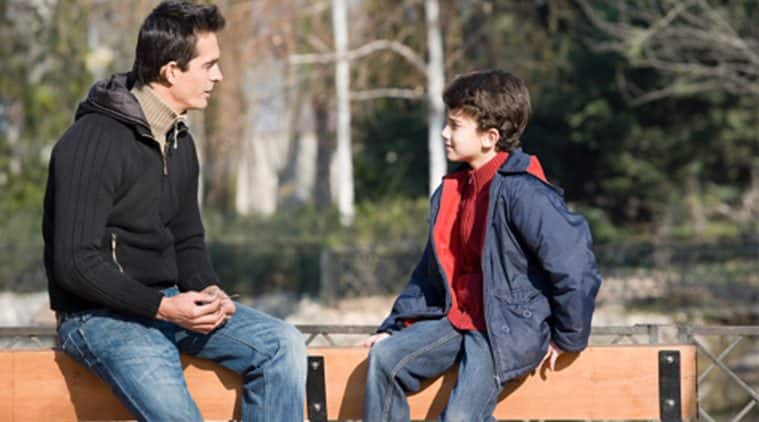 Helicopter parenting is not exactly the best way to raise your child, no doubt, but that does not mean you become absolutely indifferent or so suggests a study.

As per the research, cold parenting styles can put your child at risk of premature ageing and higher disease risk later in life. In the sample studied, it was found that telomeres, which are protective caps on the ends of the strands of DNA, of participants who considered their mothers’ parenting style as “cold” were on average 25 per cent smaller compared to those who reported having a mother whose parenting style they considered “warm”.

Also Read| Are you an authoritative parent? Here’s why it is good for your child

“Telomeres have been called a genetic clock, but we now know that as early life stress increases, telomeres shorten and the risk of a host of diseases increases, as well as premature death…However, we know that some cells in the body produce an enzyme called telomerase, which can rebuild these telomeres,” said lead author of the study Raymond Knutsen, Associate Professor at Loma Linda University School of Public Health in the US.

The author added, “The way someone is raised seems to tell a story that is intertwined with their genetics.” The study was published in the journal Biological Psychology.