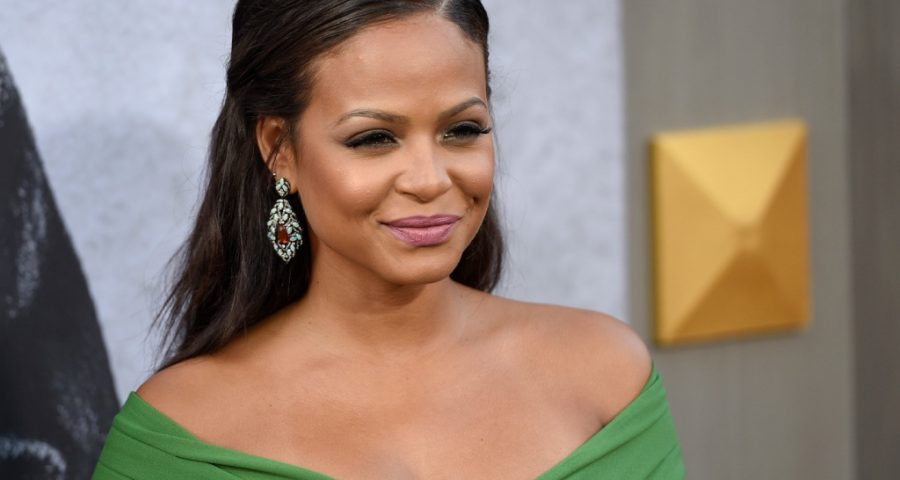 Christina Milian is about to make your workouts a whole lot more manageable. The singer, actress, entrepreneur and mother of three opened up during Friday’s BlogHer Health conference about giving herself a “self-care” moment through running — and how she learned to enjoy lacing up her sneakers.

“I used to not like running,” Milian told Samantha Skey, chief executive officer of SHE Media. Now, she has a treadmill in her home and she’s figured out the perfect formula for a fun workout: Candy Crush and playing music really, really loudly. Both keep her distracted and the music stops her from hearing her footsteps pounding on the treadmill (“You’re not listening to how hard you’re working out,” Milian explained).

Another tip? If you have a partner, communicate when you need those important moments of self-care — whether it’s getting in that quick workout or just lounging in the bathtub with a book (equally merited). Those moments can be so pivotal to mental wellness, Milian said, which all moms know is a necessity — after all, you can’t pour from the proverbial empty cup.

The founder of Beignet Box added that it’s also important to pay attention to what your body is telling you. Maybe working out isn’t what you need right now. After having her third child, Milian went right back to life as usual, hitting the ground running. She found herself having crying fits; her mind was saying one thing and her body was saying the other.  “Finally my body said ‘no, hey, you need to chill out,’” she explained during the panel.

When it comes time to getting exercise in, Milian views it as so much more than a workout. In an interview with Essence in 2020, she called it a form of therapy. “When I work out, I pray,” she said. “In that moment, I am thankful because of my health and how my blood is flowing because all of that stuff is going to keep me around longer.”

These celebrity moms revealed their pregnancies in some awesome ways.