Massachusetts Institute of Technology Media Lab professor Neri Oxman, who was briefly linked to Brad Pitt in 2018, quietly welcomed her first child with her husband, Bill Ackman, in the spring.

Oxman, 43, announced the news in the August 2019 issue of Elle magazine. During the interview, she called Pitt, 55, “an incredible human being” and “a good friend.”

The designer and the hedge fund manager, 53, announced that they were married — and expecting — in January’s Vows section of The New York Times after tying the knot at Central Synagogue in New York City. Rabbi Angela Buchdahl performed the ceremony.

“Having children is something Neri has always wanted,” the Pershing Square Capital Management founder and CEO said at the time. “So this is quite an amazing gift for both of us.” 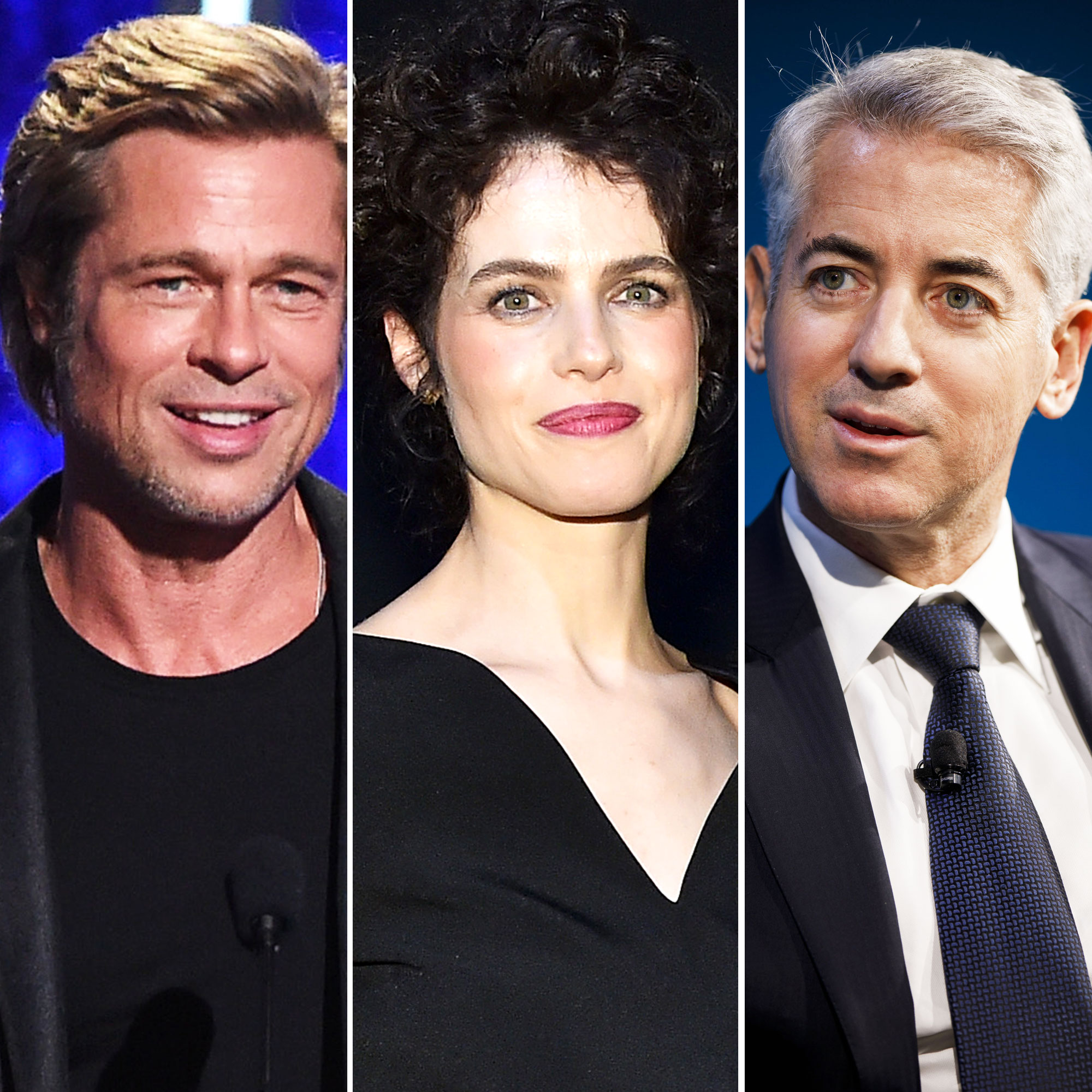 Ackman also has three children with his ex-wife, Karen Herskovitz, to whom he was married from 1994 to 2017. Oxman was also previously married, tying the knot with Osvaldo Golijov in 2011. They split four years later.

“Bill inspires me to assume a bigger identity, to grow while being grounded, but not without asking me the hard questions,” the architect said of her second husband. “We both appreciate the expansiveness of life, love and living associated with cultivating, building, sharing and inspiring a creative life, one that transcends the often-prescribed categories of family and work and unites them into synergy.”

The pair started dating in late 2017.

Us Weekly exclusively revealed in April 2018 that Brad Pitt was “absolutely smitten by” Oxman after seeing her line of 3D-printed chaise lounges at MIT’s Media Lab.