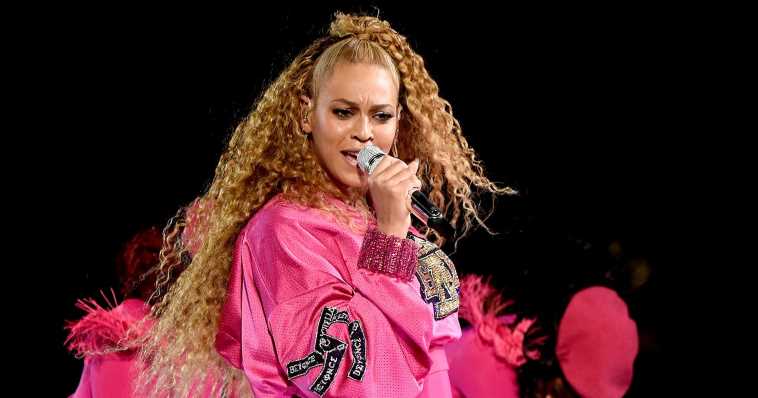 The power of greens! Beyoncé documented her journey on the 22 Days Nutrition diet in the midst of rehearsals for her headlining 2018 Coachella performance, and now she is sharing her home videos — and her weight at the time — with the world.

“Good morning. It’s 5 a.m., and this is day one of rehearsals for Coachella,” the 23-time Grammy winner, now 37, says behind the camera as she steps on the scale in her bathroom in a YouTube video uploaded on Wednesday, July 24. “Every woman’s nightmare.”

After the scale stops at 175 pounds, Beyoncé steps off, zooms in on the number and admits she has a “long way to go.” 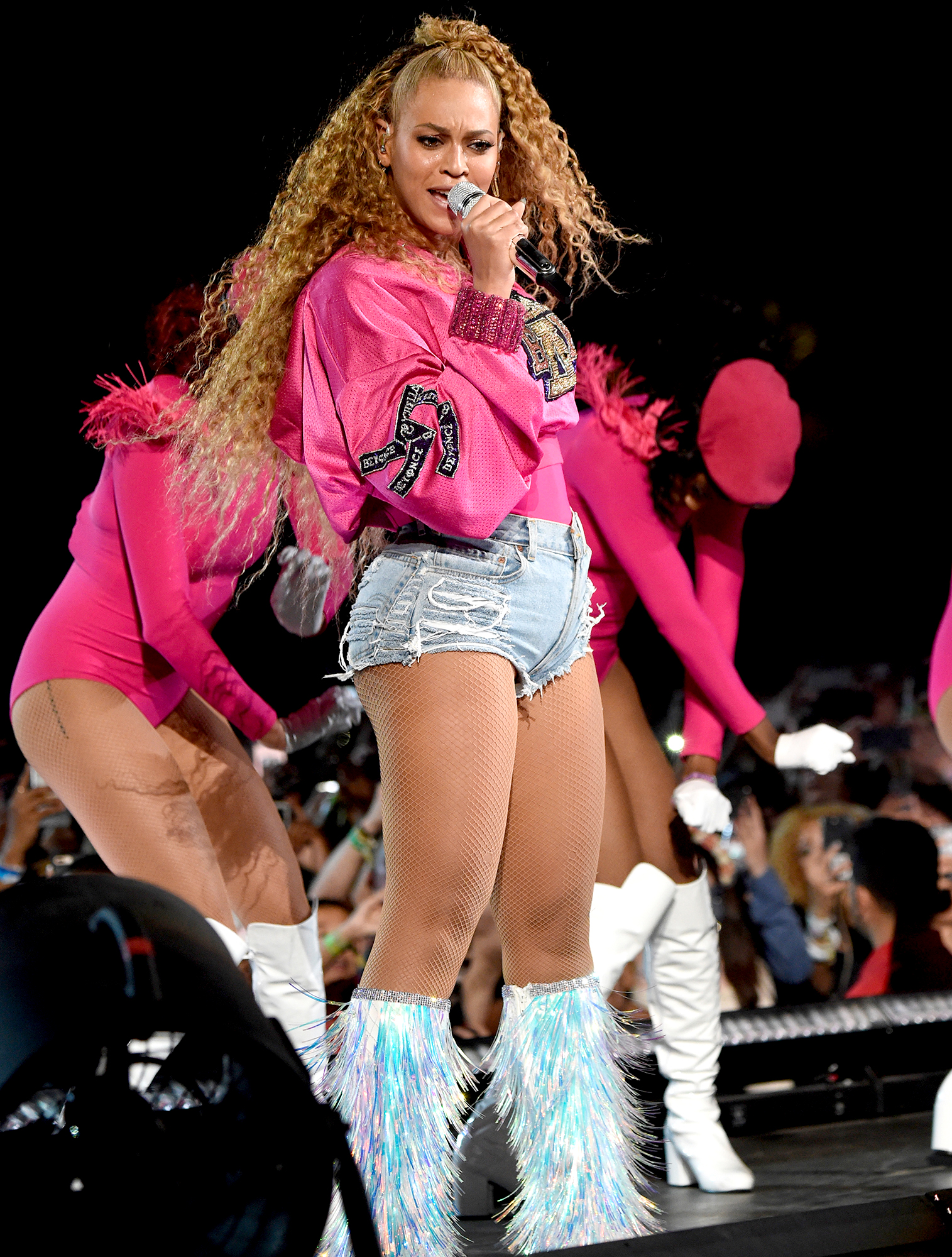 Queen Bey was originally set to perform at the Coachella Valley Music and Arts Festival in Indio, California, in April 2017, but she had to postpone her set until the following year after becoming pregnant with twins Rumi and Sir, now 2. (She and husband Jay-Z also share 7-year-old daughter Blue Ivy.)

Although the strict program is supposed to last 22 days, Beyoncé decided to follow it for 44 in order to meet her goals for Coachella.

“I’m back on the stage after giving birth to twins,” she says in the YouTube video. “I was a woman that felt like my body was not mine.”

“It’s time to work, so I have to get in that zone. It’s like a different headspace,” she explains. “Me getting the weight off was so much easier than getting back in shape and my body feeling comfortable.”

Earlier this year, Beyoncé debuted her Homecoming documentary on Netflix, which extensively chronicled her Coachella performance and the months leading up to it. In the film, which scored six Emmy nominations, the superstar revealed that she weighed 218 pounds the day she gave birth to Rumi and Sir.

“I was swollen from toxemia and had been on bed rest for over a month,” she previously told Vogue. “My health and my babies’ health were in danger, so I had an emergency C-section. We spent many weeks in the NICU.”