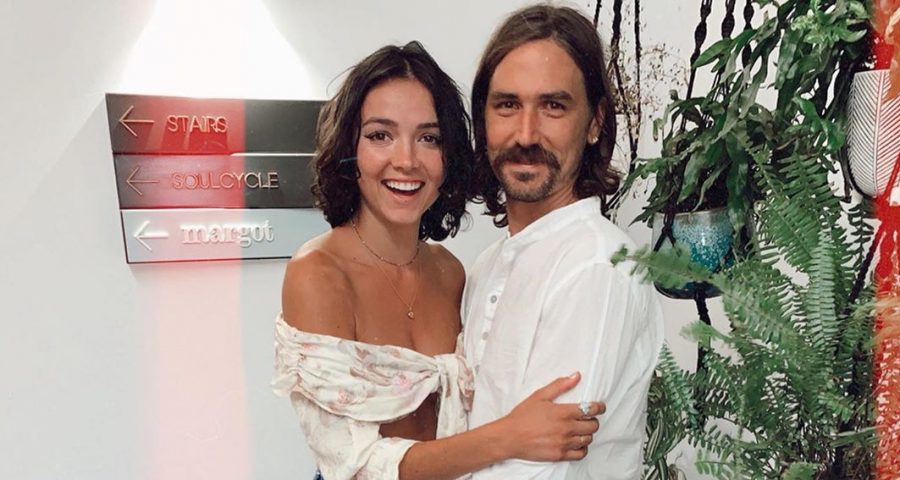 A lot to be thankful for! Bachelor alum Bekah Martinez revealed that she is pregnant with her second child with boyfriend Grayston Leonard.

The Bachelor alum, 24, announced the happy news on Instagram on Thursday, November 28, sharing a photo that showed her and Leonard and their daughter, Ruth Ray De La Luz, 9 months, posing with a sonogram pic. “Thankful,” she captioned the happy snap. She also shared a nude photo of her growing bump on her Instagram Stories. 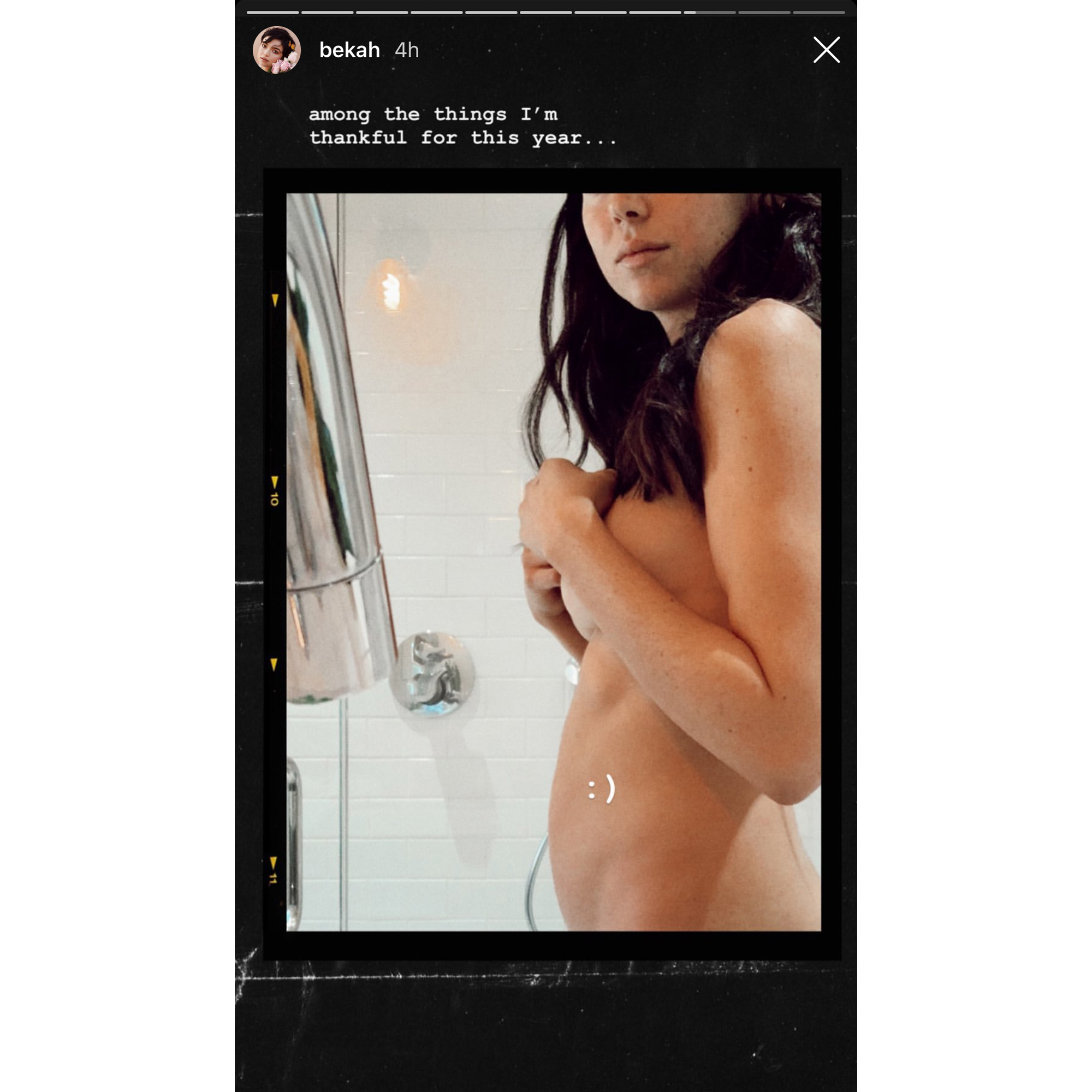 Martinez, who competed for Arie Luyendyk Jr.’s heart on season 22 of The Bachelor in 2018, welcomed her first child with Leonard in February.

She surprised fans in September 2018 when she announced she was pregnant. “I was in disbelief and thought, “Is this really happening?’” Martinez told PureWow at the time. “I immediately called Grayston and then went across the street to the Dollar Tree and bought two more pregnancy tests. They, of course, were both positive.”

The former reality TV star told Us Weekly exclusively in August that she was already thinking about expanding her family.

“I would be fine with five or six,” she said. “Maybe just five. But for now, we want to keep it just [Ruth] for a couple of years. We can travel with her really easily, so we want to stick with her and then go for the rest.”

Martinez, 24, has been open about her struggles as a new mom.

She headed back to school at University of California Irvine while pregnant and admitted last month in a candid Instagram post that leaving her baby at home while she attends classes has “been hectic.”

“School is hard af. But I love it,” she admitted in an Instagram Stories post. “So nice to have time to myself even though I miss Ruth constantly. My classes have TONS of assigned reading and writing and the studio classes expect 6+ hours of work weekly outside of class on projects.”

But even though she’s got a lot on her plate, Martinez revealed that her relationship with Leonard is thriving.

“Gray and I are doing super good and are stronger than ever!!” she wrote. “We’re so supportive of each other’s hustles right now and it’s something I haven’t experienced before with a partner. We are both so busy 24/7 (he’s always working at @long_beach_rising) but he is my happy place.”