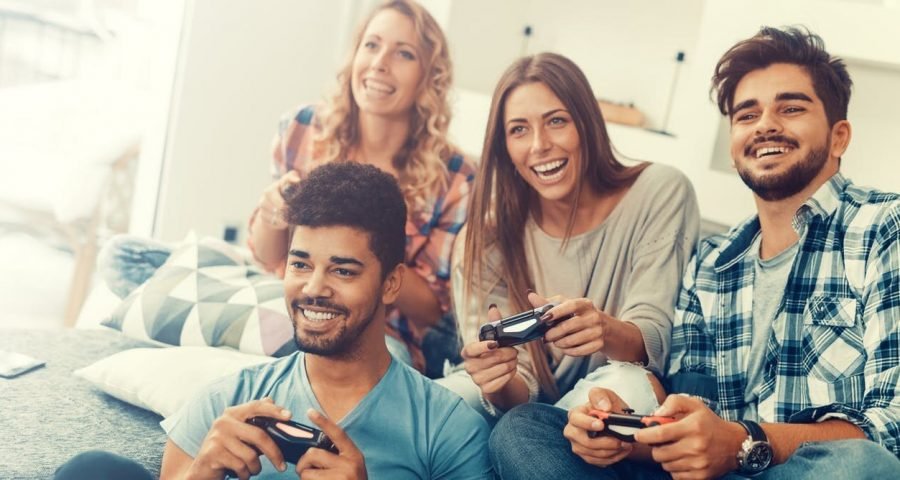 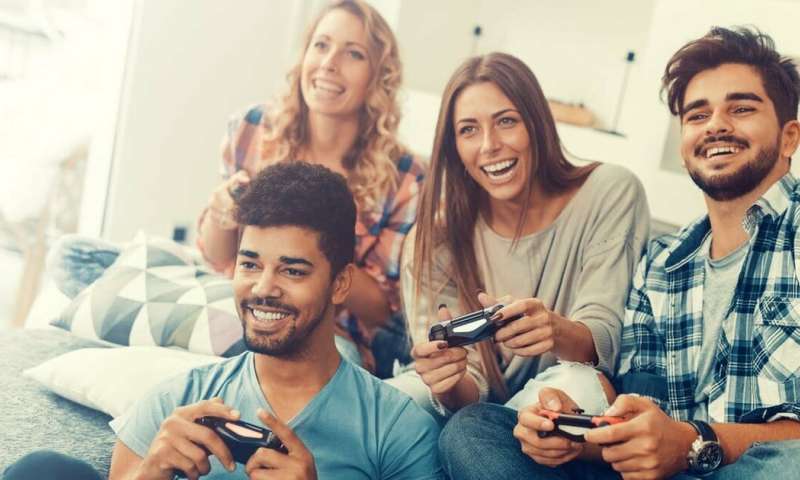 If you’ve ever wondered whether you could make a real contribution to the world but aren’t sure you have any really meaningful talents, perhaps you should look at how you play computer games. A growing body of research suggests that the virtual world can show you what you are truly capable of.

While some people see video games as a means of living out fantasy, the truth is who we are in the virtual world largely reflects who we are in the real one. For instance, one piece of research has found that a player’s real values match their in-game decisions, suggesting that their true personality often gets reflected in a game scenario. There is also evidence that our ability to lead is strongly reflected in the way we form relationships in video games.

Some of us are fortunate enough to be aware of these kinds of skills and can take advantage of them in real life as well as in the virtual world. Some players even list their in-game achievements on their CVs. But there are also many people who are capable of much more than they realise. In fact, the above research suggests that the in-game decisions we make and the behaviour we show while playing can tell us about value systems and skills that are, perhaps, unconscious.

This is because when we are playing in an engaging simulated scenario, we can enter a state of “flow”. This is a psychological phenomenon characterised by an extreme focus on tasks, an innate sense of joy, matching our skill level with the level of challenge and, interestingly, a total lack of self-consciousness. In other words, we are so involved in the game scenario that we are reacting more authentically instead of filtering behaviour through our perceived social expectations and rules.

Given that these characteristics often stay in the area of game play and aren’t put to use in the real world, there is a clear need to make people more aware that games have this revelatory power. At the very least, there should be a way for the persistence, problem-solving skills and motivation of many game players to be transferred to their ordinary working lives.

After realising this need, I am developing a system to help people uncover these traits and ultimately lead better lives. The system comprises two sections. The first part is a game that allows players to solve problems in a variety of ways and exposes the kind of unconscious qualities mentioned above. The software monitors the behaviour and choices made during play and logs them in a unique profile for that player. 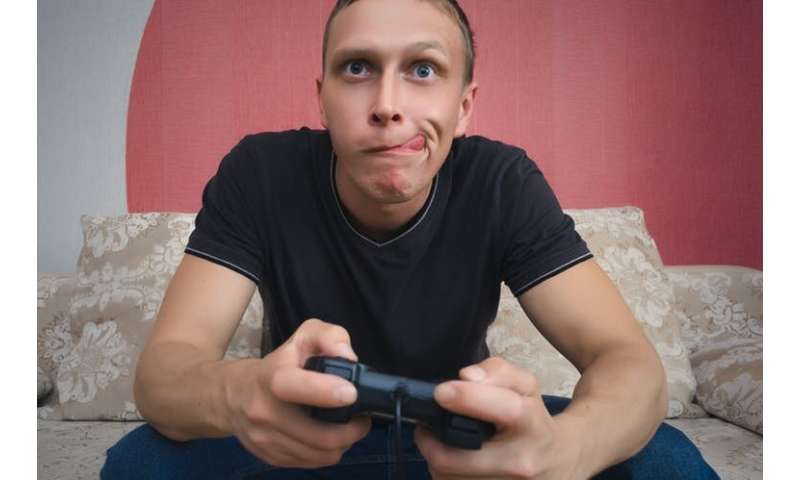 Drawing on research that categorises gamers according to what motivates them to play, the game will let players choose between actions that indicate skill levels and personality types, as defined by tests such as Myers Briggs. These actions could include putting items together for tool making for solving problems, choosing to explore new areas alone, or even how one player converses with another.

The downside of existing personality tests is that they are effectively self administered. This means that the answers can be second guessed and biased. By having a system where natural behaviours are stimulated, and then measured against personality indicators, the results are more likely to truly represent the players.

Putting your talents to use

The second part of the system feeds the gathered data back to the player as a way of reflecting their unconscious behaviour. The personality traits identified can then be matched to ideal career paths that better suit the latent tendencies uncovered. This could even be tied in to existing online job search facilities to find better suited jobs.

Ultimately, this system gives players a way to take their lives to the next level by helping them to make plans more in line with their latent talents, values and preferences. If someone has the opportunity to work in a real job that reflects their talents in the same way the right video game does, they’re more likely to frequently experience the gratifying state of flow, resulting in greater happiness and satisfaction.