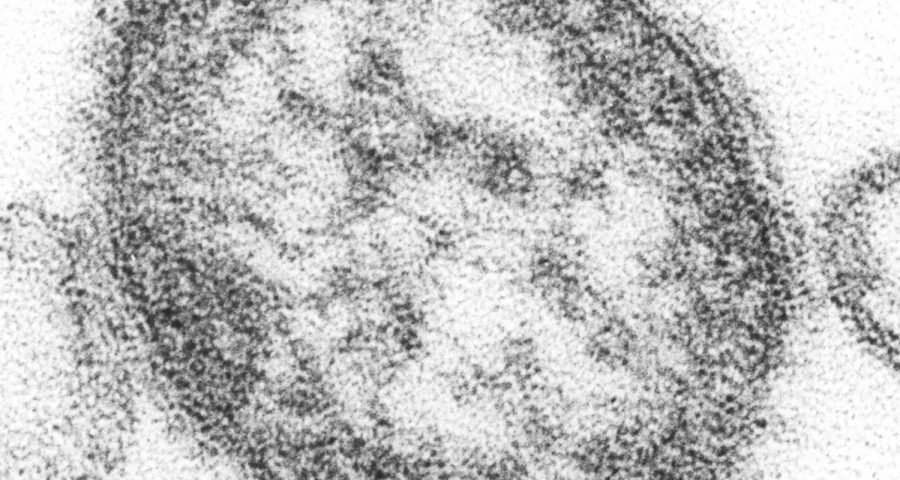 Eleven people have died and more than 30,000 have been infected this year in a major outbreak of measles in Ukraine, the European country worst hit by the disease, Kiev said Monday.

The latest victim was a nine-year-old girl who died from complications Saturday after contracting the highly infectious disease, the health ministry said.

Authorities blame a combination of factors including shortages of vaccine and cuts to health services amid an economic slowdown exacerbated by a five-year conflict with Moscow-backed separatists in eastern Ukraine.

The World Health Organization (WHO) recommends a 95-percent vaccination rate to prevent mass hospitalisations and fatalities.

But in Ukraine, just 42 percent of one-year-olds had been vaccinated as of end-2016, according to the United Nations children’s agency UNICEF.

Measles cases more than tripled across Europe in 2018, with Ukraine accounting for most of the gain.

Europe as a whole saw nearly 83,000 cases last year, according to WHO figures. The Ukrainian government reported 54,000 cases in 2018.