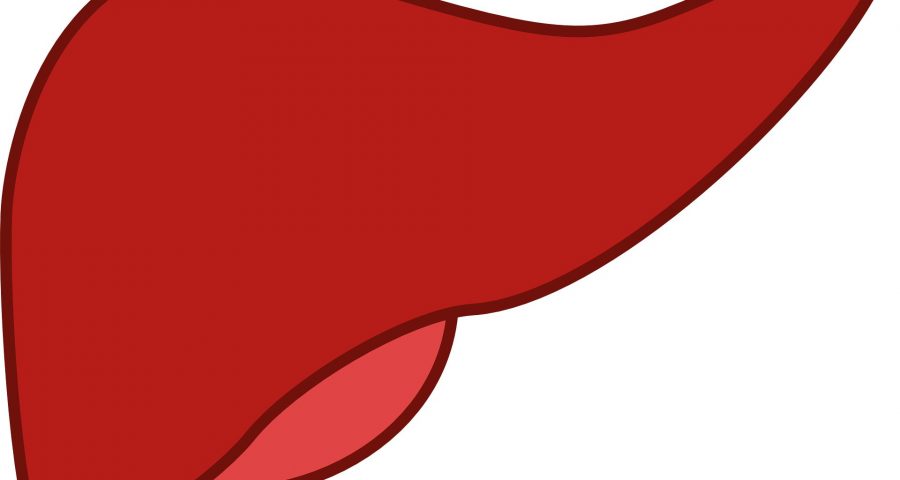 Research led by King’s College London has found that the currently recommended treatment for a common pregnancy liver disorder that can result in preterm birth and stillbirth, is ineffective and should be reconsidered.

In a paper published today in The Lancet, the team of scientists carried out a trial (called PITCHES) at 33 hospital maternity units in England and Wales between December 2015 and September 2018. 605 pregnant women with intrahepatic cholestasis of pregnancy (ICP) were recruited with half receiving ursodeoxycholic acid (known as ‘urso’), the current drug used to treat the condition, and half a placebo. The researchers collected blood tests and samples, measured the women’s level of itching and recorded birth information.

The authors found that urso did not have an impact on pregnancy outcomes including preterm birth, neonatal unit admission and stillbirth. They also found that it did not show any meaningful improvement in itch for most women, nor did it reduce the woman’s bile acid levels.

Intrahepatic cholestasis of pregnancy (ICP) is a liver disorder affecting approximately 5,500 pregnancies annually in the UK. The condition causes build-up of bile acids in the blood, and symptoms include itching, often severe. An increase in bile acid is associated with increased risk of stillbirth, preterm birth, and neonatal unit admission.

Before now, urso hasn’t been tested in any large clinical trials to show whether it prevents premature birth and stillbirth.

Lead author Professor Lucy Chappell, Department of Women & Children’s Health at King’s College London said: “We want to find a safe and effective treatment for women with cholestasis of pregnancy, so that we can prevent stillbirths in this condition. This trial has shown that the widely used drug ursodeoxycholic acid is not the answer. It is essential that we share these findings with pregnant women and clinicians so that we can avoid unnecessary medication in pregnancy. We now need to focus on finding a treatment that does work.”

The research was funded by the Efficacy and Mechanism Evaluation (EME) Programme—a Medical Research Council (MRC) and National Institute for Health Research (NIHR) partnership. It builds on an earlier study which identified a simple bile acid blood test that could tell risk of stillbirth.

Jenny Chambers, CEO of ICP Support said: “As a charity we witness the anxiety that many women with ICP experience because the fear of stillbirth is uppermost in their minds; effective drug treatments are therefore vital to help reduce this fear. The trial clearly demonstrates that for most women urso is not the drug to do this and while the outcome is likely to be hugely disappointing for women, it is also vital that they are not being falsely reassured. What we now urgently need is a drug treatment that can reduce both the itch and the risk of stillbirth that is associated with the condition and ICP Support will continue to work with researchers in their fight to do this.”

Scientists are now looking to identify other potential treatments for women with ICP. A clinical drug trial will be starting in early 2020 using rifampicin, an antibiotic that is also an effective treatment for itch outside pregnancy and improves removal of bile acids from the blood stream.