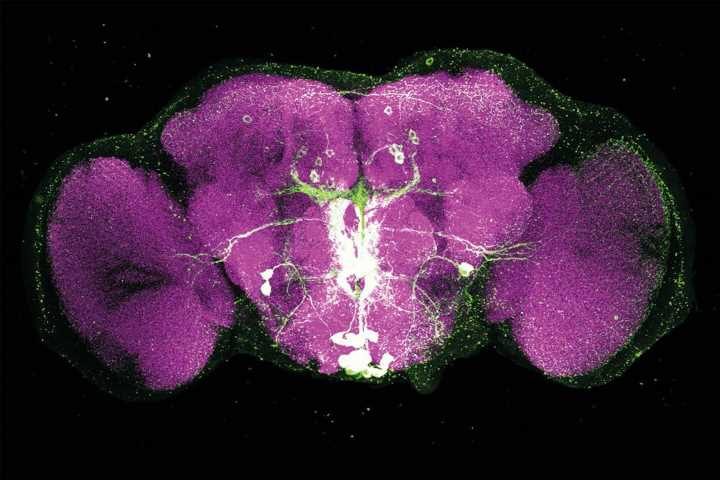 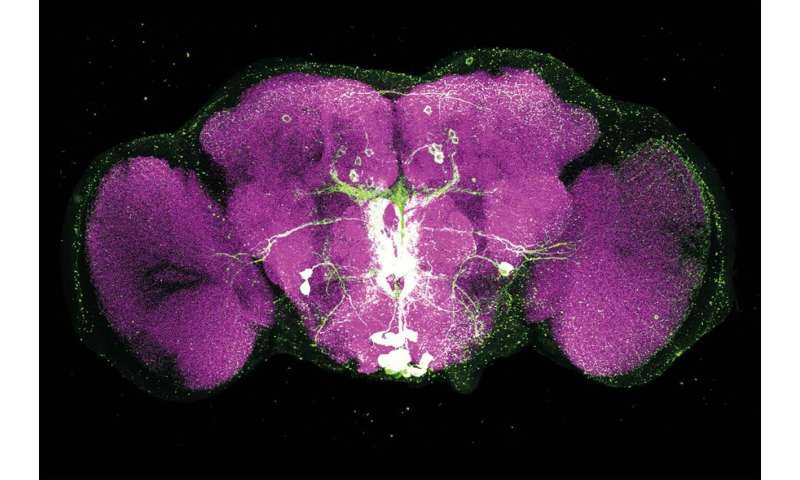 Success is no accident: To reach your goal you need perseverance. But where does the motivation come from? An international team of researchers led by scientists from the Technical University of Munich (TUM) has now identified the neural circuit in the brain of fruit flies which makes them perform at their best when searching for food.

The odor of vinegar or fruit lets fruit flies walk faster. To reach the food, they run until exhaustion. But despite their efforts, they do not get any closer to their goal: In the set-up at the laboratory of the TUM School of Life Sciences Weihenstephan, the upper bodies of the tiny flies are fixed in place and the flies are running without getting anywhere.

With the movement of their legs they are turning a ball which is floating on an air cushion. The turning speed shows neurobiologist professor Ilona C. Grunwald Kadow how much effort the fruit fly is putting into finding food.

“Our experiments show that hungry individuals keep increasing their performance—they run up to nine meters per minute. Fruit flies which are full give up much faster,” the researcher reports. “This proves that even simple organisms show stamina and perseverance—up to now, these qualities were thought to be reserved for humans and other higher organisms.”

Together with Julijana Gjorgjieva, Professor for Computational Neuroscience at TUM and group leader at the Max Planck Institute for Brain Research in Frankfurt, as well as an international and interdisciplinary team of researchers, Grunwald Kadow has now identified a neural circuit in the brain of the small flies, which controls this kind of perseverance.

It is not a coincidence that the researchers investigated the motivation of fruit flies. “The brains of these flies have a million times fewer nerve cells than human brains. This makes it a lot easier to find out what an individual neuron does and how,” the professor explains. “In this way, we are able to understand the principles of neural circuits which also form the basis for the function of complex brains.” 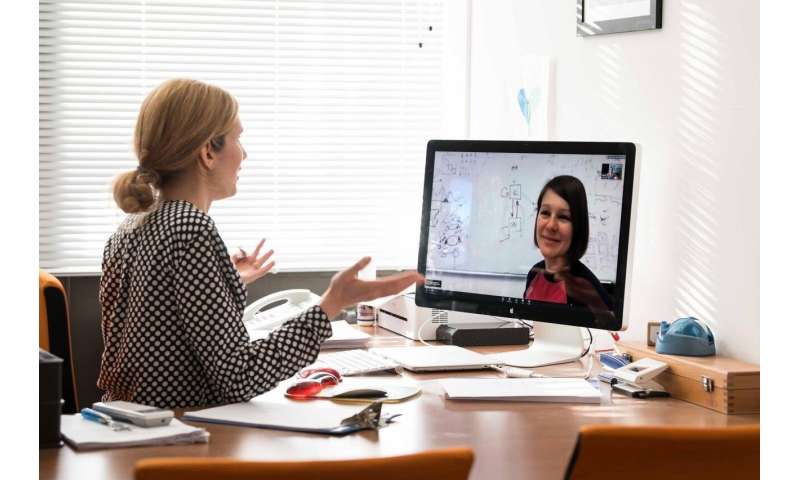 The power of neurons

To identify the neural circuit which is responsible for motivation, the team used various techniques: First, a mathematical model was created which simulates the interaction of external and internal stimuli—for example the odor of vinegar and hunger.

In the next step, the neuroscientists of TUM identified the network of interest in the brain of the fruit fly in cooperation with colleagues in the USA and Great Britain. This was achieved with the help of electron microscopy as well as in-vivo imaging and behavioral experiments. 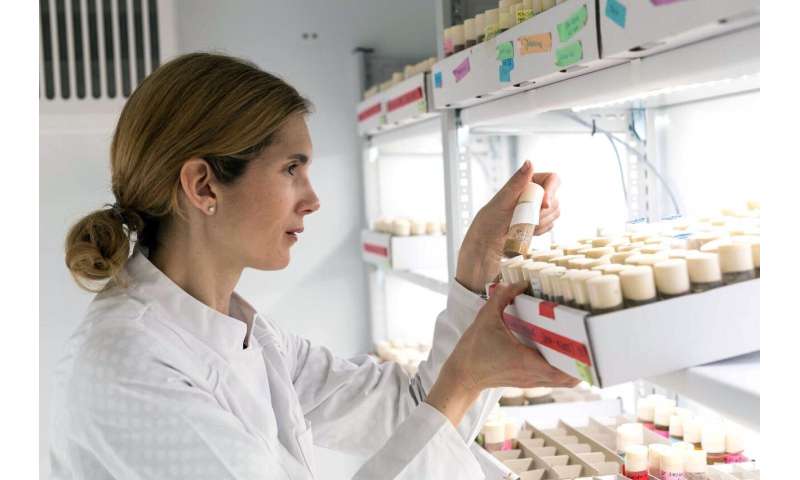 The result: The neural circuit of interest is located in the learning and memory center of the fly brain. It is controlled by the two neurotransmitters dopamine and octopamine, which is related to the human noradrenaline. Dopamine increases the activity of the circuit, i. e. increases motivation; octopamine reduces the willingness to make an effort.