Caloric restriction is a dietary intervention that is considered to be a reduction in the total energy intake with the maintenance of proper nutrition. It is associated with several health effects, both positive and negative. The positive aspects of caloric restriction include decreased biological rate of aging alongside effects on reduced risk of several diseases such as those of the cardiovascular and immune systems.

Severe caloric restriction refers to restricting total daily energy intake to a level below basal metabolic rate (BMR). BMR is the total number of calories necessary to ensure basic functions of the body continue at rest. In cases of severe caloric restriction, several health problems can arise, including decreased fertility and the risk of osteoporosis. 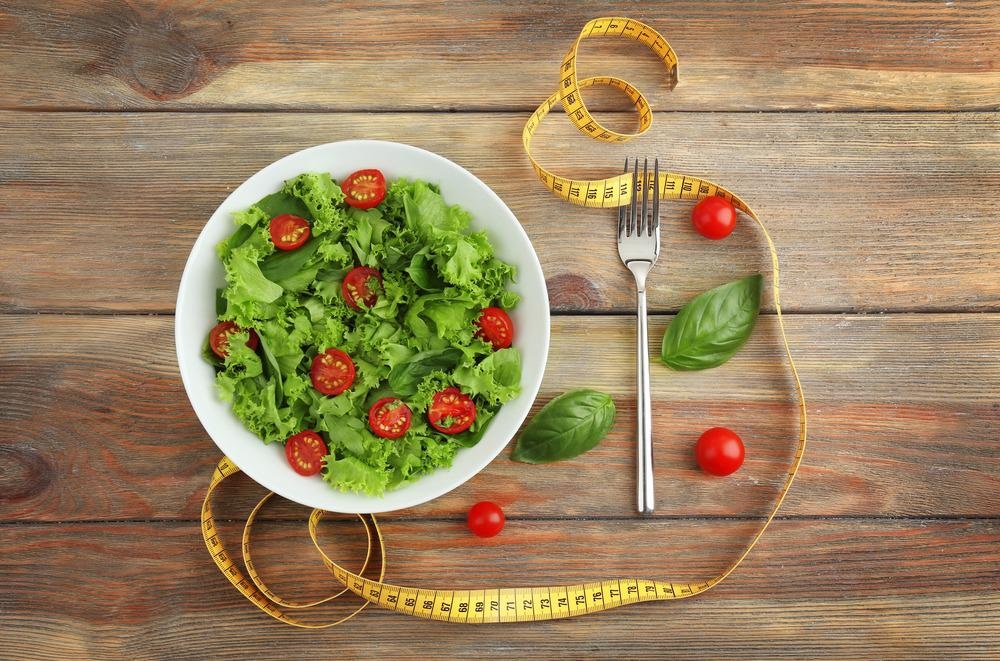 The Effect of Severe Caloric Restriction on Metabolism

Several studies have demonstrated that a persistent decrease in total daily energy intake can result in an overall decrease in BMR. This results from a phenomenon termed adaptive thermogenesis, or metabolic adaptation, described as a fall in resting and non-resting energy expenditure (metabolic rate)(in response to underfeeding, independent of body weight and body composition).

This form of energy deficit exerts the effect through physiological changes. These include decreased mitochondrial efficiency and circulating hormone concentrations that work together to attenuate further weight loss and work toward restoring baseline body mass. In addition, decreased muscle mass is a significant physiological adaptation, which decreases the body's total energy demand; this is because muscle is an energy-demanding tissue. This loss of muscle is called catabolism. This effect is exacerbated by evidence of increased protein needs in response to restriction.

In a review evaluating the effects of dietary protein on body composition in energy-restricted, resistance-trained athletes, researchers found that the protein needs were scaled up in relation to the severity of caloric restriction and the athlete's leanness level.

The Effect of Severe Caloric Restriction on Nutritional Quality

Reduced energy intake is also associated with an increased likelihood of failing to reach dating nutritional needs. In severe caloric restriction, diets may not be sufficient to provide adequate amounts of folate, iron, or vitamin B12. This can subsequently lead to fatigue and anemia.

In the absence of proper, balanced food choices in which energy is derived from all food groups, nutrient reduction diets are not nutritionally adequate. This is particularly true when severe caloric restriction is associated with a particular type of diet, for example, high-fat, low-carbohydrate diets. They are low in vitamins E, A, B6, thiamine, folate, magnesium, potassium, iron, and dietary fiber. Moreover, low carbohydrate diets are associated with increased fatigue, although some studies have demonstrated that calorie-restricted diets can reduce fatigue. 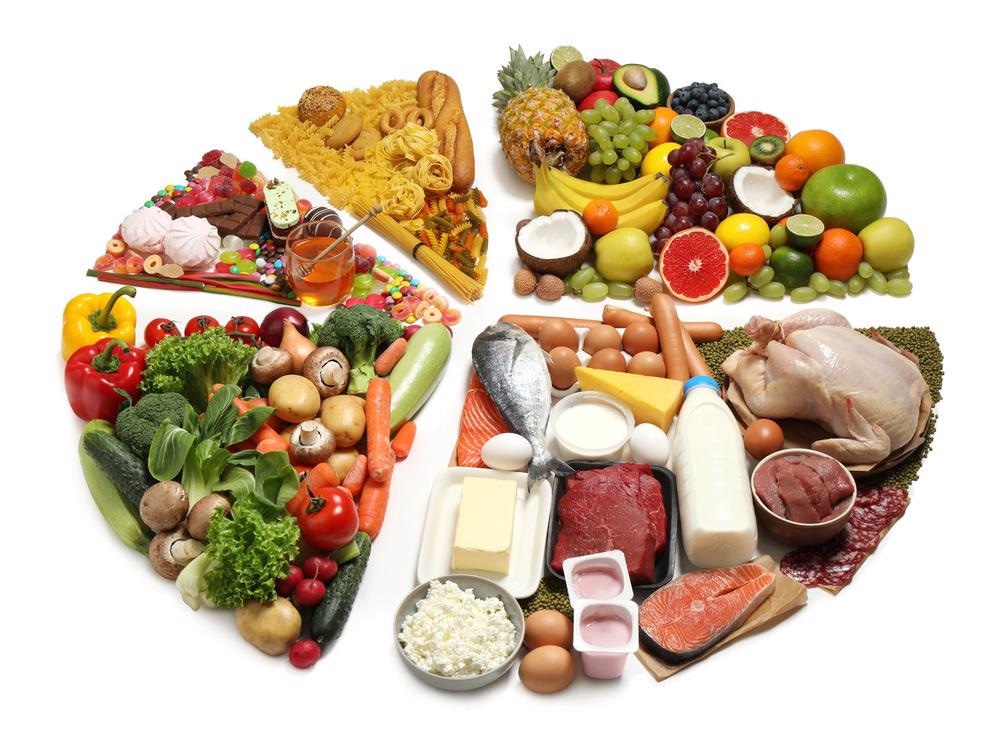 The Effect of Severe Caloric Restriction on Fertility

There is also a correlation between menstruation, fertility, and osteoporosis. Studies have demonstrated that when the energy status of exercising women is adequate, there are no perturbations in bone formation or reabsorption. However, in exercising women, energy deficiency has been associated with bone loss, suppressed bone formation, and the reabsorption of bone. The findings from these studies demonstrate the consequence of energy deficiency and hypoestrogenism, which subsequently caused his bone health problems.

The Effect of Severe Caloric Restriction on Immunity

A study investigating the cumulative effects of prolonged, intensive training and rapid weight loss on the immune systems of Taekwondo athletes demonstrated that levels of salivary immunoglobulin A were differentially lowered during periods of training competition and recovery. This is evidence of a decrease in mucosal immunity due to exercise, caloric restriction, and subsequent rapid weight loss during the training, competition, and recovery periods. Prolonged intensive training, alongside rapid weight reduction, continued to suppress this immunity, which led to an increased incidence of opera spiritually tract infection following the competition.

Moreover, studies have demonstrated that eight control practices employed by Olympic athletes, such as caloric restriction, are suboptimal; athletes report being ill during the preparation period, alongside other poor health outcomes. These included the development of eating disorders.

The Benefits Of Moderate And Intermittent Caloric Restriction

What are the Health Benefits of the Mediterranean Diet?

While severe caloric restriction is overwhelmingly associated with poor health outcomes, studies have demonstrated the clinical utility of this intervention in the treatment of disease and prevention of aging.

Concerning breast cancer, high energy intake is associated with increased risk, while caloric restriction has shown the potential to be protective. However, the authors emphasize that moderate caloric restriction, alongside regular physical activity, could present an effective strategy for prevention.

Overall, severe caloric restriction has predominantly adverse effects on health. A decrease in energy intake is typically correlated with an increased risk of nutritional imbalance due to limited caloric intake. This has been shown to produce several chronic long-term effects related to metabolic adaptation alongside systemic changes in the body.

There is a lack of evidence to support any form of calorie restriction or fasting diets. Human studies supporting caloric restriction to maintain or improve health remain inconclusive. However, robust evidence supports eating a balanced diet rich in nutritionally dense foods, engaging in physical exercise, controlling stress, getting adequate sleep, and limiting alcohol intake. While animal studies suggest that calorie restriction in moderate forms (intermittently) has the potential to extend lifespan and protect against cancer, the evidence remains inconclusive in humans.

Hidaya is a science communications enthusiast who has recently graduated and is embarking on a career in the science and medical copywriting. She has a B.Sc. in Biochemistry from The University of Manchester. She is passionate about writing and is particularly interested in microbiology, immunology, and biochemistry.