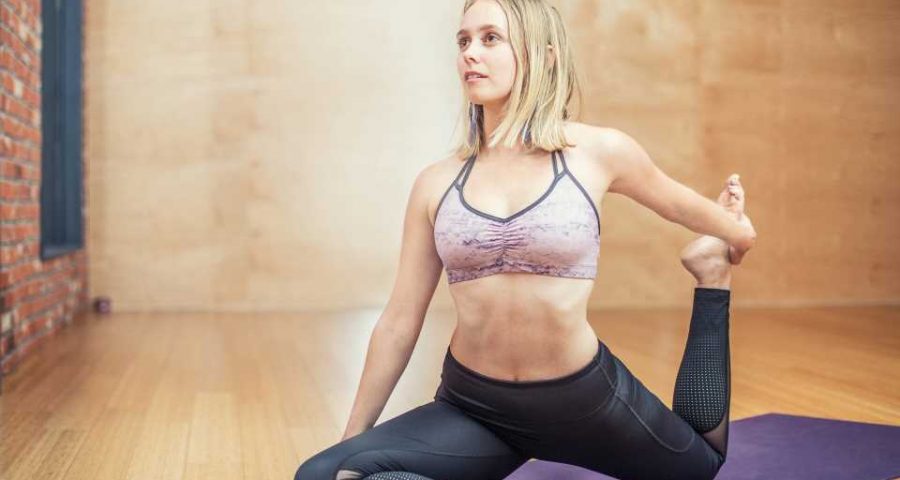 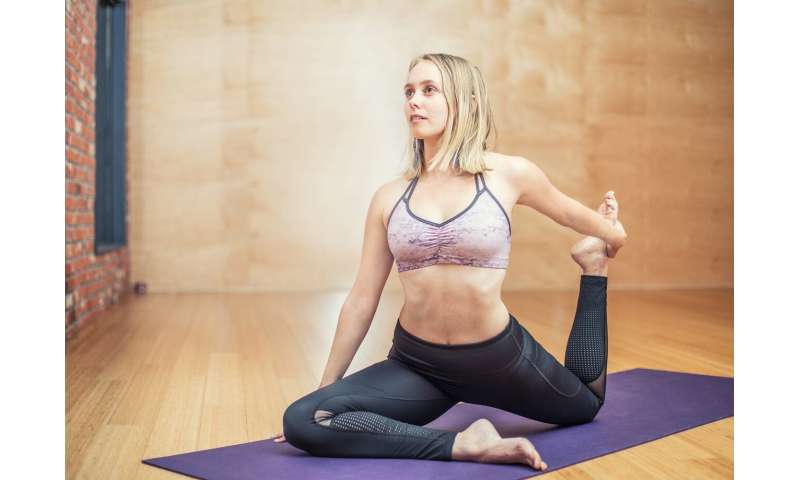 “The findings are very preliminary at this point, yet they’re somewhat promising in terms of unveiling another unique way to lower blood pressure in adults without the use of medications,” said Stacy Hunter, Ph.D., study author and assistant professor and lab director of the cardiovascular physiology lab at Texas State University in San Marcos, Texas. “Hot yoga is gaining popularity, and we’re even seeing other styles of yoga, like Vinyasa and power yoga, being offered in heated studios.”

Hot yoga is a modern practice, typically offered in a hot, humid atmosphere, with room temperatures around 105 degrees Fahrenheit. Some believe the practice of hot yoga replicates the heat and humidity of India, where yoga originated, while others look at the excessive sweating as a way to rid the body of impurities.

Hunter and colleagues recruited 10 men and women, between ages 20 and 65 years. Participants had either elevated blood pressure (systolic blood pressure between 120 mmHg to 129 mmHg and diastolic pressure less than 80 mmHg) or stage 1 hypertension (130 mmHg to 139 mmHg systolic and 80 mmHg to 89 mmHg diastolic pressure.) These adults were not taking any type of blood pressure medication and had been sedentary—meaning they had not engaged in a regular physical fitness routine—for at least six months before the study.

Researchers randomly assigned five participants to take 12 weeks of three-times-weekly hour-long hot yoga classes and they assigned the other five to a control group of no yoga classes. They compared average blood pressures of the two groups after the 12 weeks. The researchers looked at average 24-hour blood pressure readings, as well as perceived stress and vascular function of participants in both groups.

“The results of our study start the conversation that hot yoga could be feasible and effective in terms of reducing blood pressure without medication,” Hunter said. “However, larger studies need to be done before we can say with confidence that hot yoga has a positive impact on blood pressure.”