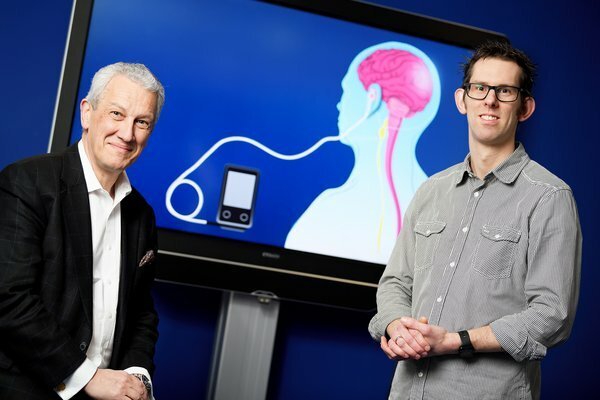 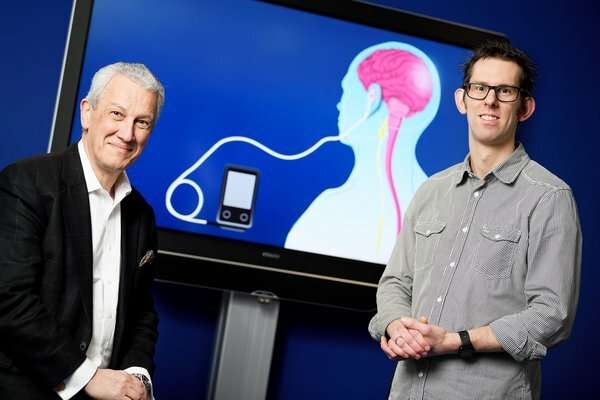 Stimulating the brain with implanted electrodes is a successful, but very drastic measure. Researchers from Eindhoven University of Technology, Kempenhaeghe, Philips Neuro and Gent University will therefore be working on a method to stimulate the brain using electrodes that are placed on the head rather than inside it. Their goal is to customize treatment for patients with severe epilepsy. Incidentally, they will also settle the scientific discussion about the efficacy of non-invasive electrical neurostimulation.

Epilepsy affects approximately 120,000 people in the Netherlands, about thirty percent of whom do not respond to medication and remain prone to seizures. For this group, electrical brain stimulation can be a solution. DBS (deep brain stimulation), with electrodes deep in the brain, has already proven to be effective. The electrodes must be positioned accurately so that they stimulate exactly the right brain area. This accuracy issue is still a bottleneck for non-invasive neurostimulation, because it is not yet sufficiently known where exactly the stimulation needs to be targeted and it is even more difficult to reach the right place in the brain from the outside.

The researchers expect a new Philips medical instrument to provide the solution for focal seizures; seizures in a specific part of the brain. This is a system with 256 electrodes that not only measures brain activity (EEG), but can also apply very targeted current. Project leader and technical research leader Rob Mestrom of Eindhoven University of Technology: “This instrument therefore offers us the unique opportunity to see more accurately than before where exactly in the brain an epileptic seizure takes place. We can then stimulate precisely that point and measure the effect directly. This gives a personalized approach, because it is tailored to the readings of the individual patient.” 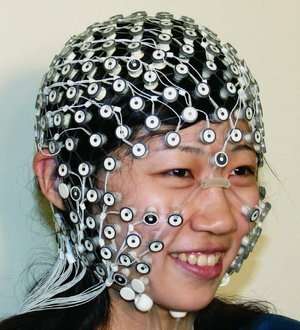 The basic idea of the project, called PerStim, is simple, says Paul Boon, clinical research leader and professor at UGent and TU Eindhoven. “When we have located the source of the seizure, we target an electrical stimulus at that spot that is exactly the opposite of the measured activity. As a result, the seizure should be ‘extinguished’. We will investigate this with both direct and alternating currents.”

The first step in the research project is the development of a personalized calculation model to accurately reconstruct the epileptic focus. The researchers will then determine the stimulation parameters to achieve the desired focus of the stimulation. Then they will look at how they can best measure the effect of stimulation. The results will gradually be applied in clinical trials. Two Ph.D. students and a postdoc will be appointed for the project. The research, with a budget of 1.9 million euros, is part of Eindhoven MedTech Innovation Center (e/MTIC), a broad research collaboration between TU/e, Kempenhaeghe and Philips, among others.