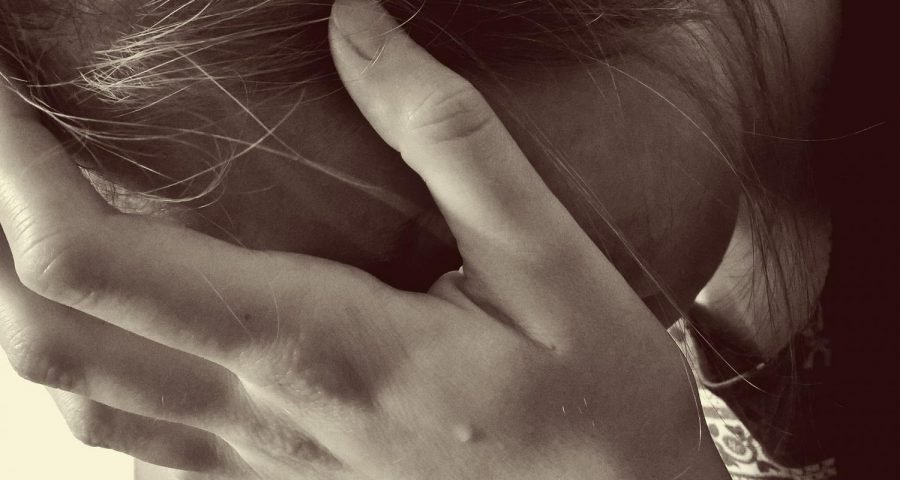 A recent study revealed approximately 195 more youth suicide deaths than expected were associated with the television series “13 Reasons Why” in the nine months immediately following the series release.

The study, led by Nationwide Children’s Hospital with collaborators, demonstrated that following the series release on March 31, 2017, the month of April 2017 had the highest suicide rate during the five-year study period among 10- to 17-year-olds. However, there was no significant association between the series’ release and suicide in individuals 18 and older.

“Youth may be particularly susceptible to suicide contagion, which can be fostered by stories that sensationalize or promote simplistic explanations of suicidal behavior, glorify or romanticize the decedent, present suicide as a means of accomplishing a goal, or offer potential prescriptions of how-to die by suicide,” said Jeff Bridge, Ph.D., director of the Center for Suicide Prevention and Research at Nationwide Children’s and professor of Pediatrics, Psychiatry and Behavioral Health at The Ohio State University College of Medicine, and first author of the publication. “Portrayals of suicide in entertainment media should avoid graphic detail of the suicide—which the series did not—and adhere to best practice guidelines to reduce risk of subsequent suicide.”

The study authors used interrupted time series and forecasting models to analyze monthly rates of suicide between January 1, 2013 and December 31, 2017—the time period before and after the release of “13 Reasons Why.” The researchers examined immediate effects and subsequent trends and adjusted for potential effects of seasonality and underlying trends on suicide rates. Data were obtained for cases in which suicide was listed as the underlying cause of death from the Web-based Injury Statistics Query and Reporting System (WISQARSTM) of the Centers for Disease Control and Prevention.

Following the “13 Reasons Why” release, national experts raised concerns about the series and a month later, Netflix strengthened the graphic content advisories and added a warning about the whole series which appeared before the initial episode. They also had a website that contained resources and referral information.