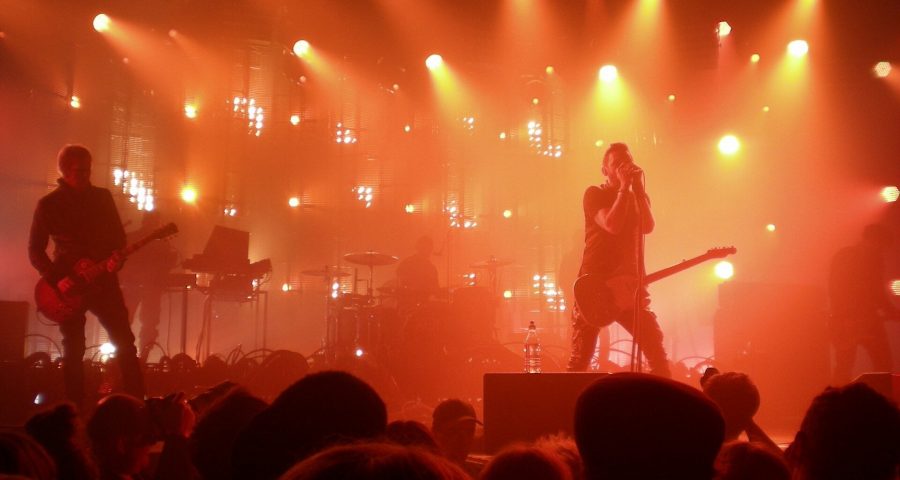 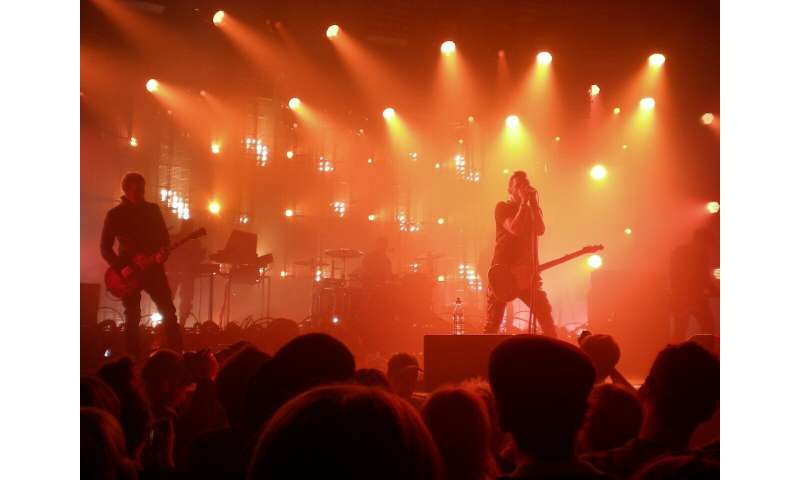 A team of researchers from Macquarie University in Australia, ARC Centre of Excellence in Cognition and its Disorders, also in Australia, the Institute of Psychology, in China and the University of Chinese Academy of Sciences has conducted a study regarding the impact of listening to violent music on people and has found evidence that suggests it does not desensitize people to violence. In their paper published in the journal Royal Society Open Science, the group describes experiments they carried out with student volunteers and what they learned from them.

For several generations, many people have wondered about the impact of music on the people that listen to it. When rock and roll first came on the scene, for example, many parents were convinced it would turn their children into degenerates. More recently, parents and others have wondered about the impact of violent music on fans of rap and death metal. To learn more about it, the researchers enlisted the assistance of university student volunteers—32 of them identified themselves as fans of death metal music and 48 reported that they were not fans of such music and therefore did not listen to it.

The experiments consisted of having volunteers look into a device that could show different images to individual eyes at the same time. The researchers then showed them two images at a time—one violent, one non-violent and asked which they were focusing on. Prior research has shown that focusing on images in such a setup is a way to determine bias. In looking at the results, the researchers found no difference between the two groups—both focused mostly on the violent images. They suggest this indicates that listening to death metal did not make students more or less sensitive in general to images depicting violence.