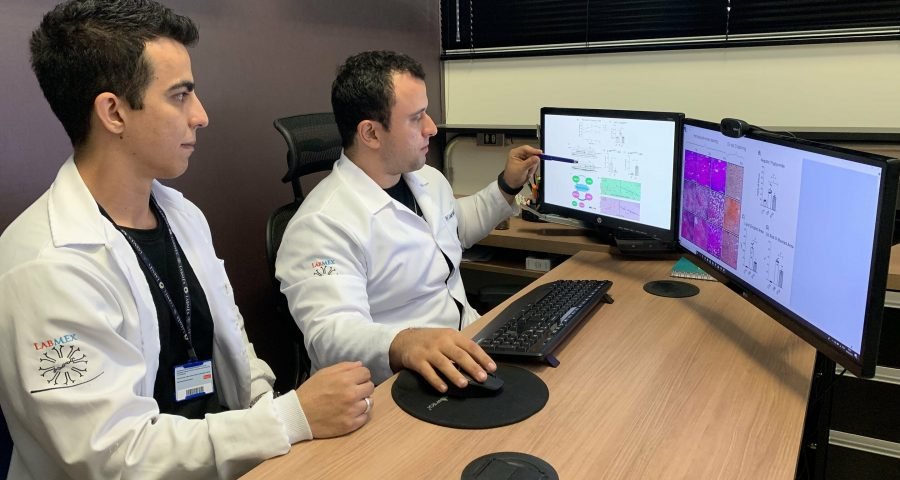 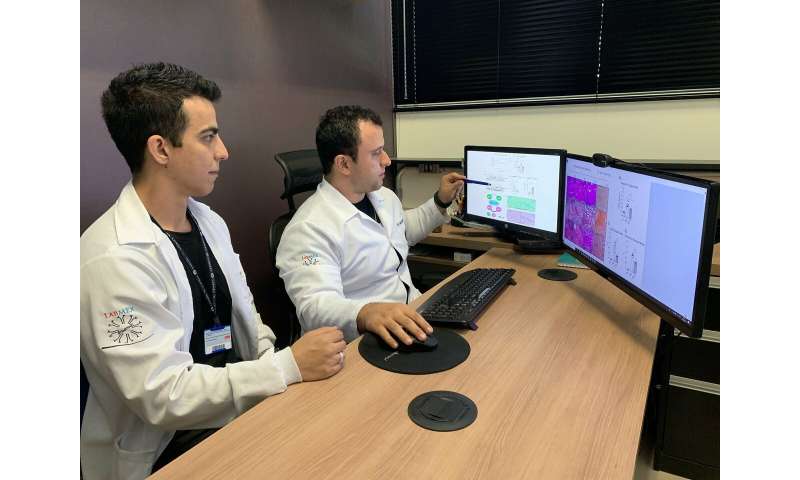 Strength training over a short time period can reduce fat stores in the liver and improve blood glucose control in obese mice, according to a study published in the Journal of Endocrinology. The study reports that strength training over a short time-period, less than would be enough to change body fat composition in humans, was sufficient to reduce the accumulation of liver fat and improve regulation of blood glucose in obese mice, even without overall loss of body weight. These findings suggest that strength training may be a fast and effective strategy for reducing the risk of fatty liver disease and diabetes in obese people.

Obesity is a growing, global health epidemic that needs more effective intervention strategies to avoid debilitating complications including fatty liver disease and diabetes. Approximately 94% of obese people are diagnosed with non-alcoholic fatty liver disease, which leads to inflammation in this vital organ and impairs its ability to regulate blood glucose. This increases the risk of type 2 diabetes and its associated serious complications, including nerve and kidney damage. Although increased physical activity is a widely accepted method of improving health and aiding weight loss, the relative benefits of different types, durations and intensities of physical activities are still under much debate. A wealth of research has focussed on the benefits of energy-burning aerobic exercise, with the potential benefits of muscle-building strength and resistance training often neglected.

In this study, Leandro Pereira de Moura and colleagues at the School of Applied Sciences at the University of Campinas in Brazil, investigated the effects of strength-based exercise on liver fat accumulation, blood glucose regulation and markers of inflammation in obese mice. Obese mice performed strength training over a short time-period, the equivalent of which in humans would not be enough to change their body fat composition. After this short-term training the mice had less fatty livers, reduced levels of inflammatory markers and their blood glucose regulation was improved, despite no change in their overall body weight.

Dr. Pereira de Moura comments, “The fact that these improvements in metabolism occurred over a short time, even though the overall amount of body fat was unchanged, suggest that strength training can have positive effects on health and directly affect liver function and metabolism. so may be a more effective, non-drug and low-cost strategy for improving health in obesity.”

Dr. Pereira de Moura cautions: “Although these findings show a clear benefit in obese mice, to mimic strength training in animals is difficult. More investigation is required in both animals and people to really understand how liver metabolism is affected by strength training. It should be noted that these health benefits would be even more effective if accompanied by reduction of body fat. However, based on these findings obese individuals could be directed to increase their activity through strength training but they should always first consult their primary care physician.”