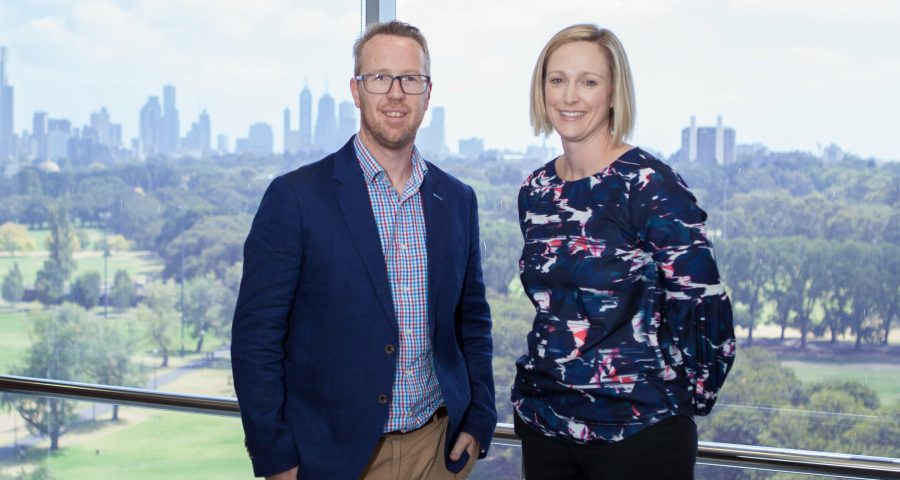 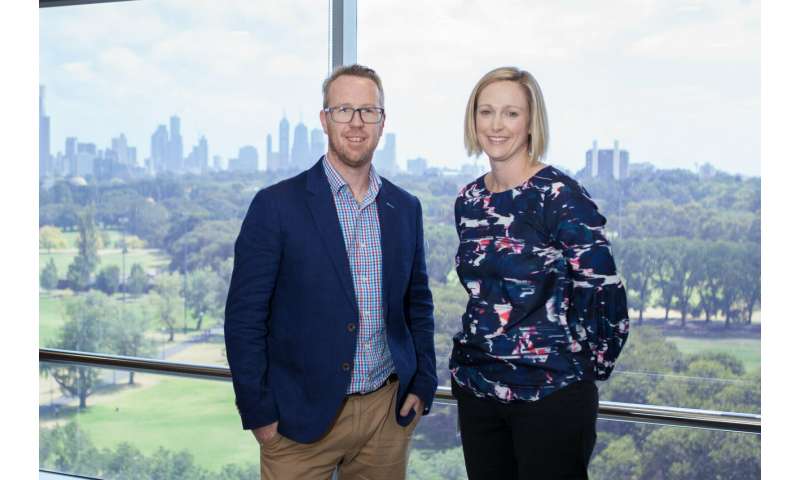 Accumulation of fat in the liver, known as fatty liver disease, is experienced by over 5.5 million Australians, including more than 40% of all adults over the age of 50.

Fatty liver develops from a combination of both genetic and environmental causes, which influence the age of onset and severity of the disease. Experts are now describing the condition as a hidden epidemic, which is driving up rates of liver transplant, contributing to a range of illnesses and ultimately death.

Fatty liver disease usually has no early symptoms and diagnoses with current technologies mostly comes when it’s too late to prevent major illness. But now, for the first time in a study published in the prestigious scientific journal, Nature, a team of researchers from the Baker Heart and Diabetes Institute, University of California, and University of Sydney, have discovered biomarkers in the blood that can predict the accumulation of toxic fats in the liver, which are a sign of early fatty liver disease. These predictions can be made based on the lipid (fats) profile in the blood.

“Fatty liver is a risk factor for diabetes and heart disease, and if left unchecked can ultimately lead to liver cancer and failure. It is expected to be the leading cause of liver transplant in the next 10 to 20 years,” said Dr. Brian Drew, head of the Baker Institute’s Molecular Metabolism and Ageing Laboratory and one of the lead authors of the study.

“We have identified a group of fats in the blood that may be reflective of fatty liver disease progression” said Dr. Drew. “We are hoping that this discovery might lead to a blood test to avoid invasive biopsy or surgery to determine those most at risk of advanced fatty liver disease”.

The study utilised a combination of human samples and preclinical models to identify these biomarkers. The authors have also identified new links to molecules important for the development of fatty liver disease that represent potential new drug targets.

Professor David James from the University of Sydney’s Charles Perkins Centre said: “This has given us an exciting view of how complex diseases like fatty liver occur. Most importantly this approach represents a new way forward in precision medicine, an approach which will transform health care.”

Dr. Anna Calkin, co-author and head of the Baker Institute’s Lipid Metabolism and Cardiometabolic Disease Laboratory said, “With more and younger people getting diagnosed with fatty liver, it is a growing issue in Australia and overseas. It’s important to realise that fatty liver is not just a lifestyle disease, and there are few effective tools available to treat this condition in its early stages. Therefore, we need to identify new targets for drug development, and this new study has provided some promising early stage results”.